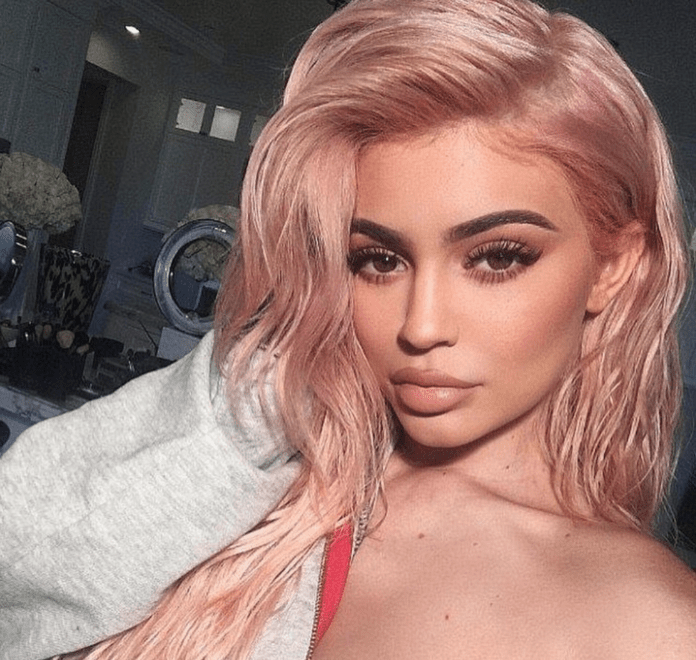 Kylie Jenner has received a lot of backlash for her pricey $360 makeup brush set.

Starting from today, you will be able to purchase the brush collection which is retailing at $360 dollars.

You can also buy the brushes individually, with prices ranging from $18 to $48.

However, fans think the price is far too high for makeup brushes.

Along with fans, a lot of online beauty influencers are not too impressed with the price of the makeup brushes.

Well-known beauty YouTuber Jeffree Star took to Twitter, writing, “Are the new @kyliecosmetics makeup brushes made out of animal hair?”

Are the new @kyliecosmetics makeup brushes made out of animal hair? Is that why they’re so expensive?? BITCH I’M STILL DUMBFOUNDED!!!!

However, Kylie has since taken to her own Twitter to stand up for her brand, and respond to the negative comments.

The reality star also compared her brushes to some up-market brush sets from the likes of MAC and Kevyn Aucoin.

Kylie also promised that she will start working on a more affordable brush collection.

See her tweets below:

I have developed for you guys the most amazing luxury brushes ever. I am very excited! Real brushes don’t compare to synthetic brushes. Different performance/quality/everything. I am 100% down to do an entire synthetic line in the future which will ultimately be cheaper.

I always fight for the lowest price on all my products. Here are some other real brush lines for reference pic.twitter.com/mOxwmFJJcM

But i hear you guys, love you guys and truly just want the best.

Check out all the latest on the The Daily Goss!