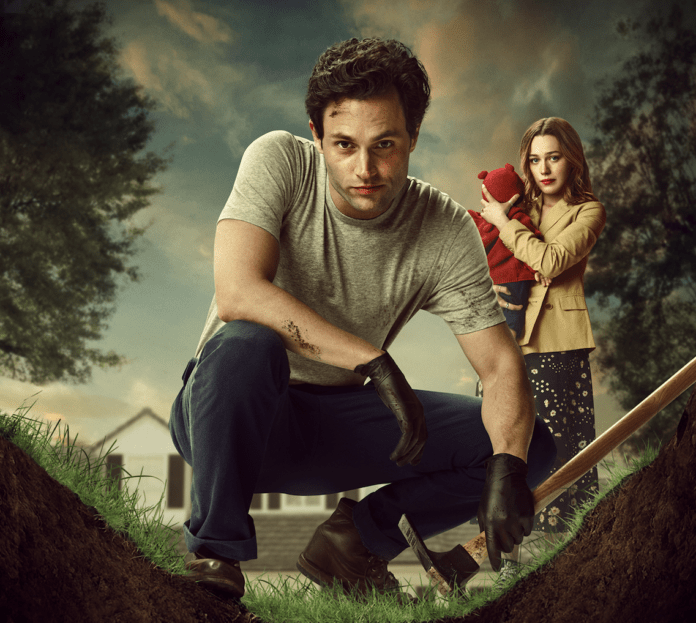 Penn Badgley has celebrated his birthday with an epic You themed cake.

The actor, who plays Joe Goldberg in the hit Netflix show, turned 35 on Monday.

His wife Domino Kirke-Badgley took to her Instagram Stories to share a snap of the number shaped cake, which had pictures of Penn’s serial killer character on it. 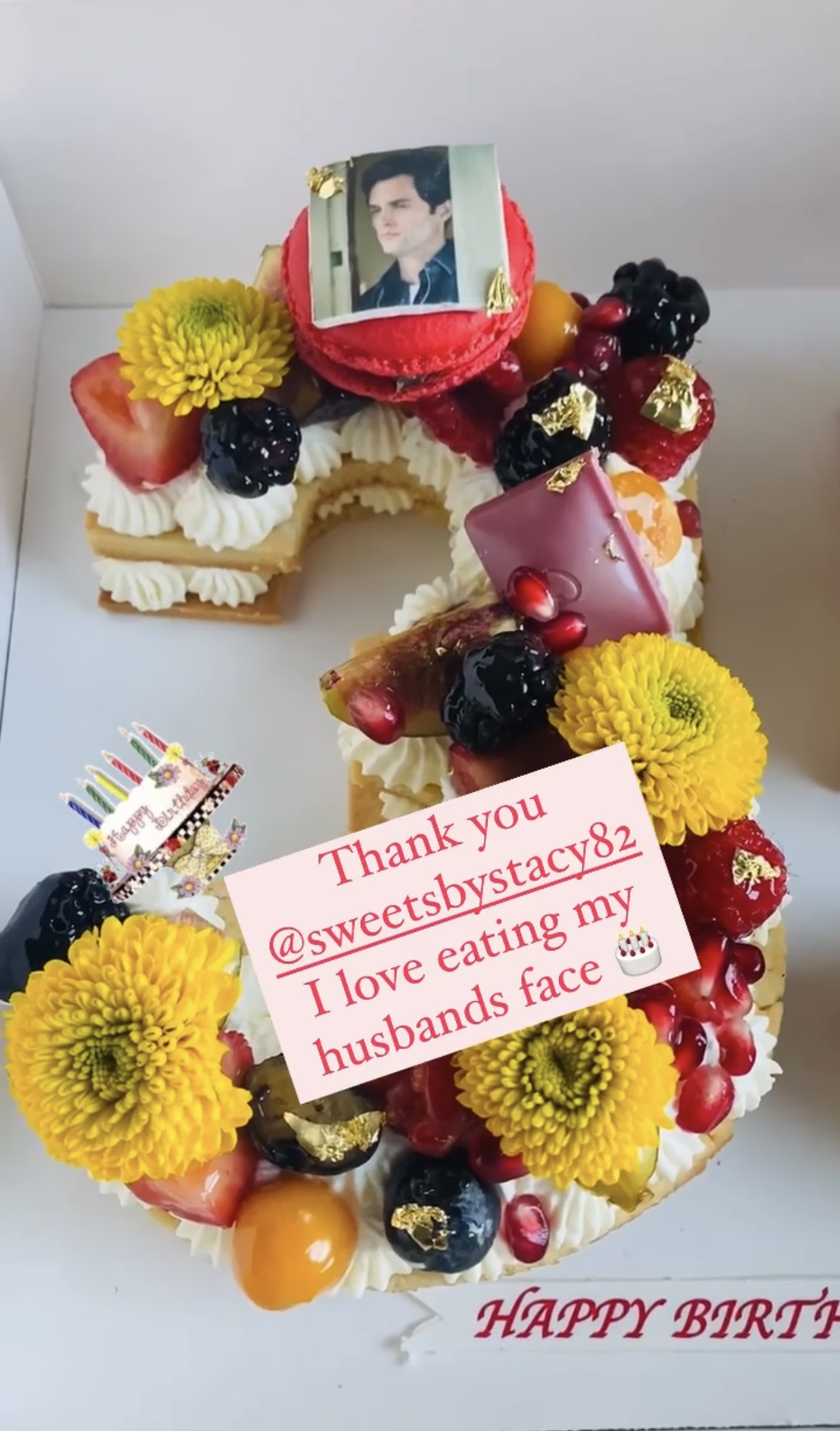 She wrote: “Thank @sweetsbystacy82. I love eating my husband’s face.”

Domino videoed the cake as the You instrumental played in the background.

The cake was beautifully decorated with macaroons, flowers, cream, gold foil and fruit, as well as photos of Joe in action and the words ‘Happy Birthday Penn’ written in icing. 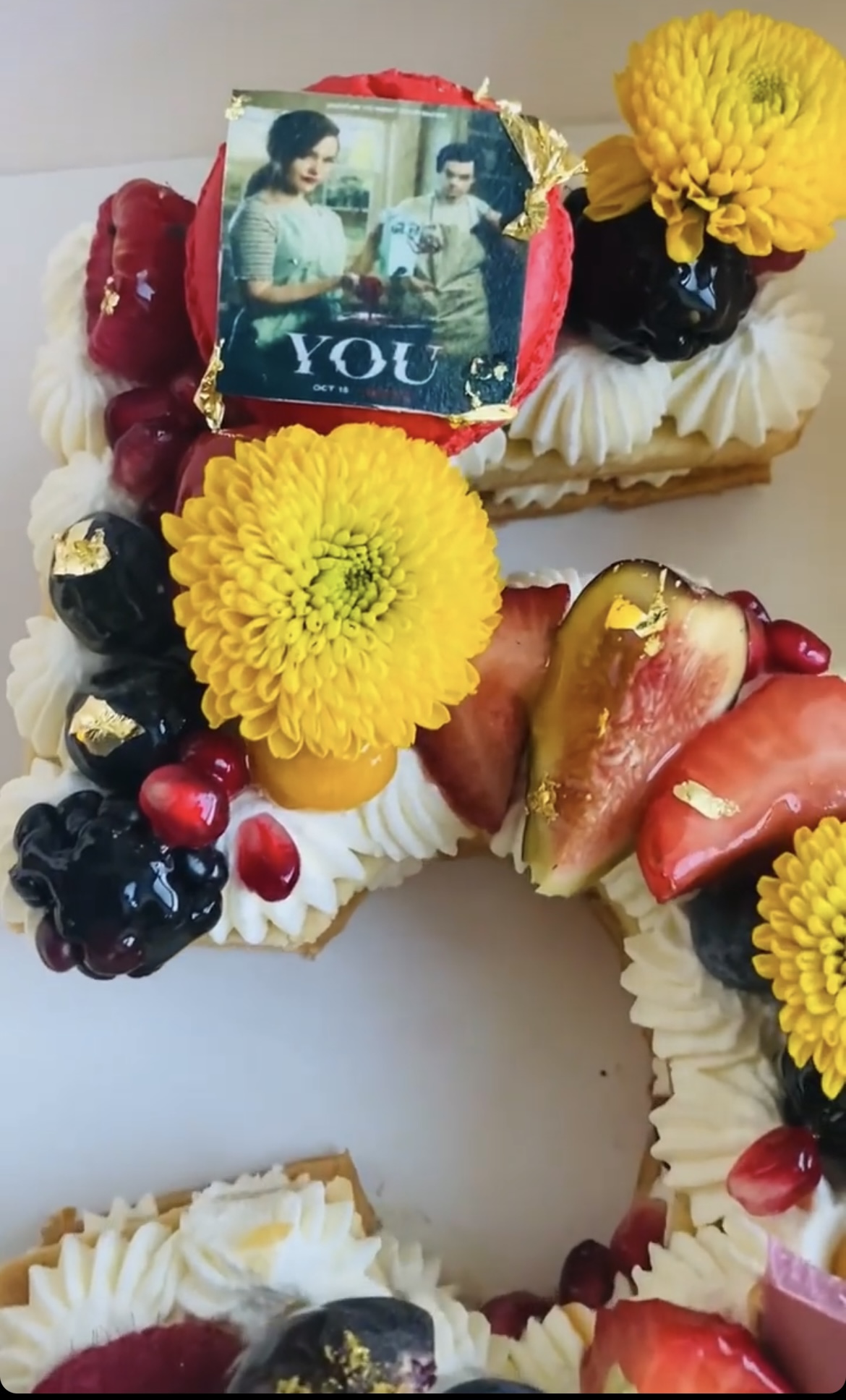 Penn and Domino have been married since 2017, and the couple welcomed their first child together last year – a baby boy.

Domino is also the mother of a 12-year-old Cassius from a past relationship.

Ahead of the release of the third season of You last month, Netflix confirmed that the show had been renewed for a fourth season.