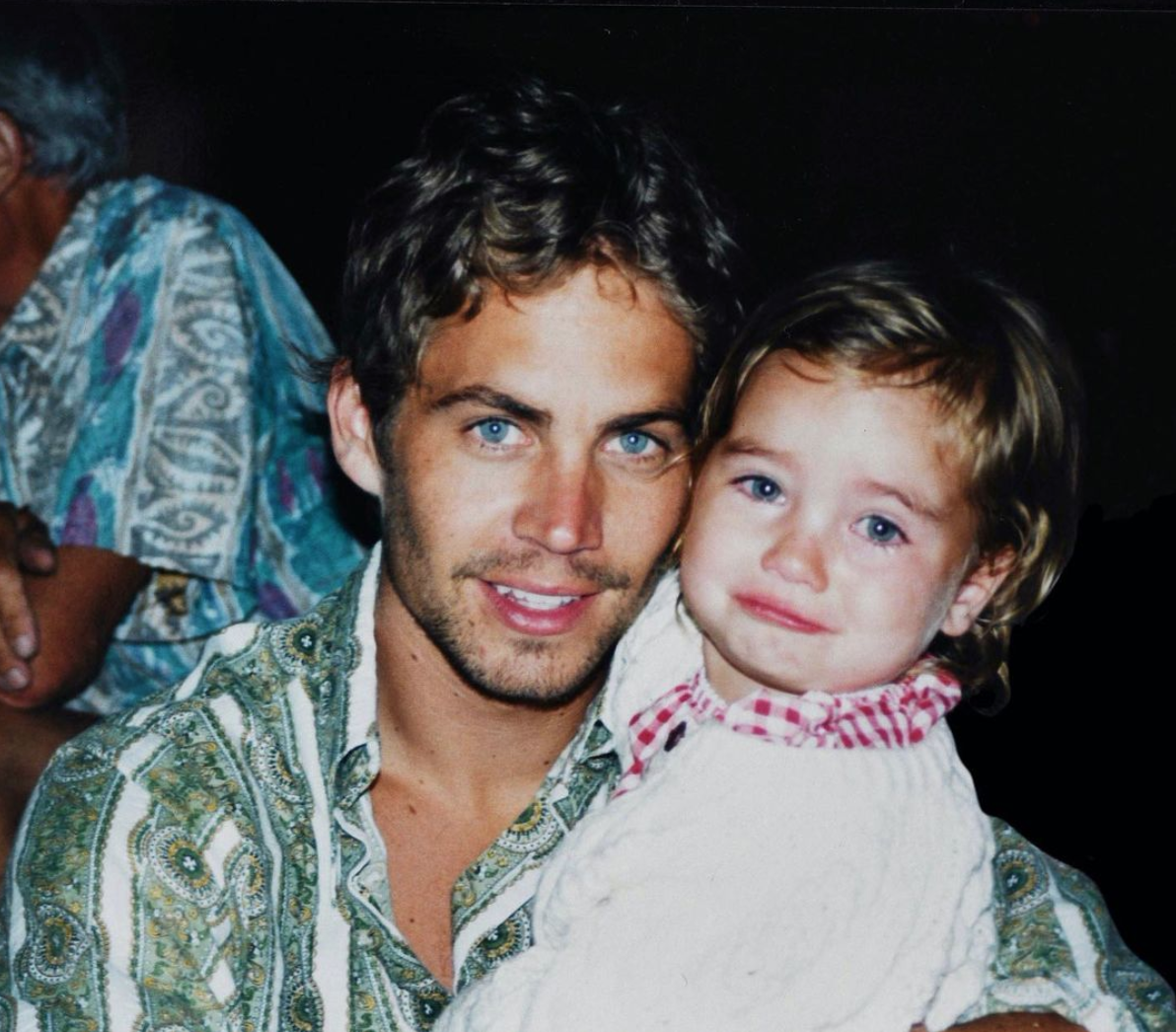 Paul Walker’s daughter Meadow has shared an emotional tribute to mark the 9th anniversary of his death.

The Fast & Furious star sadly passed away aged 40 in a car crash in Valencia, California on November 30, 2013.

Taking to Instagram on Wednesday night, the 24-year-old posted a throwback photo with her late dad.

Meadow wrote: “9 years without you. I love you so much my angel.”

On November 30, 2013, Paul tragically died while in the passenger seat of a Carrera GT Porsche, driven by his friend Roger Rodas, when it crashed into a row of trees.

Meadow later filed a wrongful death lawsuit against Porsche over allegations that the Carrera GT lacked key safety features, and “had a history of instability and control issues.”

However, the lawsuit was reportedly settled in 2017 – and Porsche denied any responsibility, claiming the crash happened due to “reckless driving and excessive speed”. 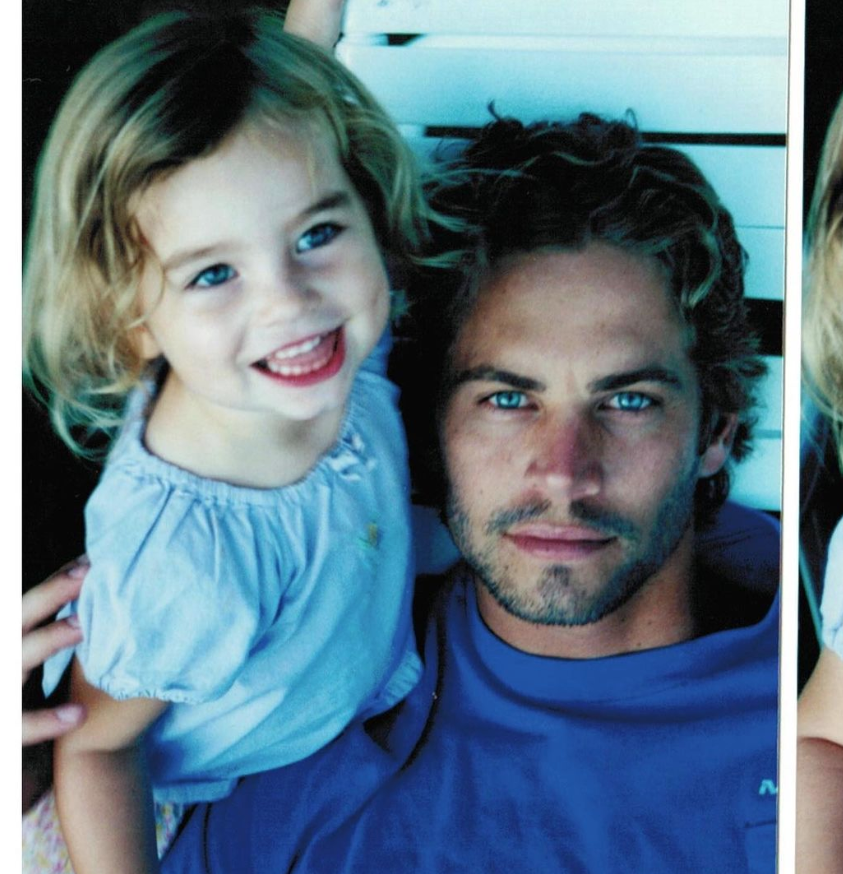 Back in 2016, Meadow was awarded $10.1 million by the estate of Roger Rodas, who also passed away in the car accident.

At the time, Meadow’s lawyer Jeff Milam told PEOPLE magazine that the amount she was awarded was not sufficient.

“The amount paid by the estate of Roger Rodas into a trust for Meadow Walker only covers a fraction of what her father would have earned as an international movie star had his life not tragically been cut short,” he said.

“Through his estate, Mr. Rodas, the driver of the car, took partial responsibility for the crash. Meadow’s lawsuit against Porsche AG – a $13 billion corporation – intends to hold the company responsibly for producing a vehicle that was defective and caused Paul Walker’s death.” 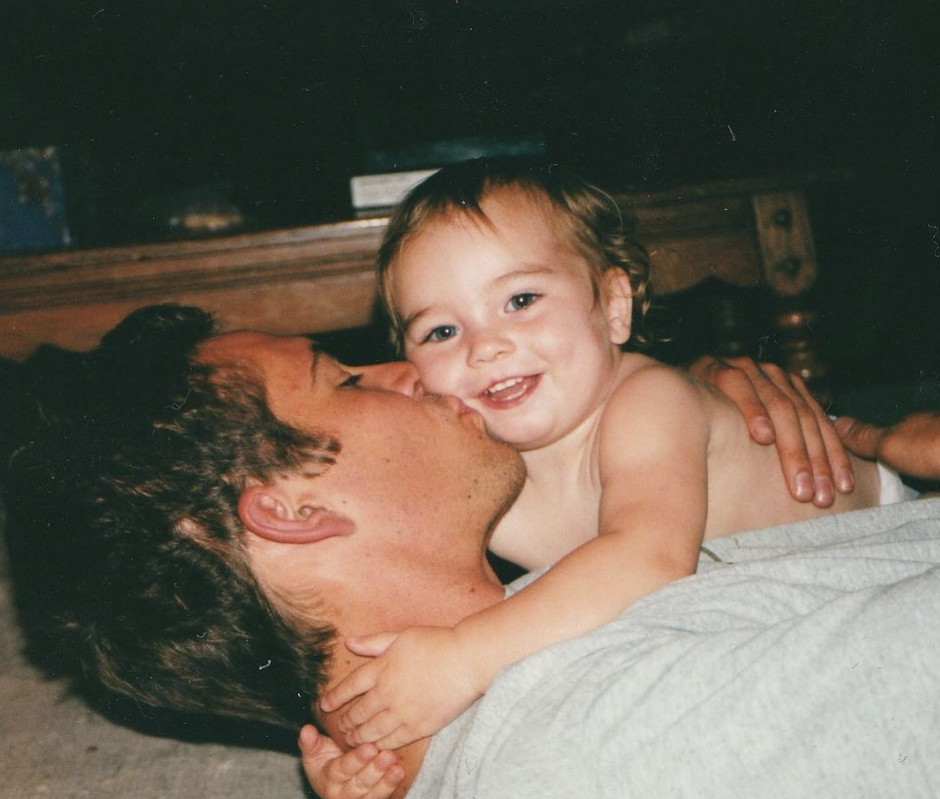 In October 2021, Paul’s Fast & Furious co-star Vin Diesel walked Meadow down the aisle at her wedding.

The actor was close friends with Paul, and is also Meadow’s godfather.

The 24-year-old married actor Louis Thornton-Allan, less than three months after she announced their engagement.