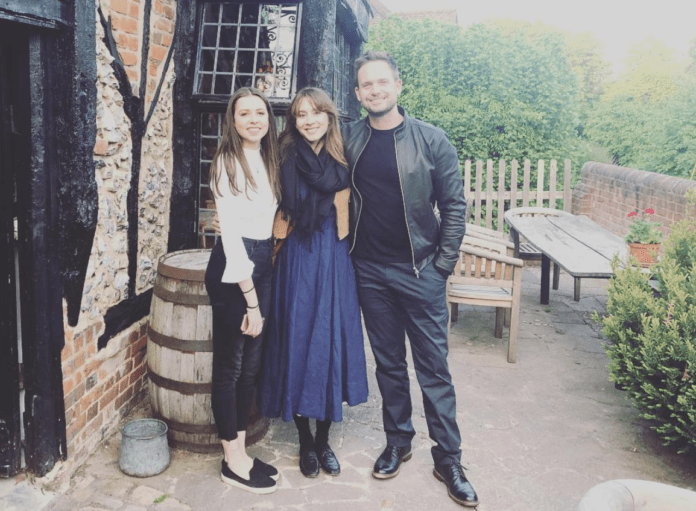 Patrick J Adams has responded to backlash he received for “shaming” a woman online.

The actor posted a picture of a woman sleeping at the airport, after she criticised pictures of him and his wife Troian Bellasario – which were taken at Prince Harry and Meghan Markle’s wedding on Saturday.

The Suits star was quickly branded a bully for publicly shaming the woman, and the post was swiftly deleted.

However, Patrick has since taken to Instagram to explain his actions, writing, “Yesterday I posted a photo of a woman who did some casual body shaming of my wife and I in the airport.”

“My intention was solely to put a face to the people who think that sort of glancing commentary is necessary, helpful or funny. Some of the comments on the post instead said I was being a bully and should have taken the ‘high road’ (some also doubled down on the body shaming. Thumbs up guys!)”

“I thought it over and agreed and took it down, not because I felt the woman was right or fair or undeserving of being called out but because any sense of being a bully or lashing out felt wrong.

“Now a number of familiar outlets with a lot of extra time on their hands are asking for comment and getting ready to publish the post in their hard hitting newspapers, magazines and blogs. So I’ll comment here. I’m no bully.”

He continued, “What that woman said to us was offensive and unnecessary but I should have told her she was rude and out of line and left it at that. I’m sorry I didn’t. I was too shocked and annoyed and Canadian – so I avoided the confrontation. Again, I’m sorry.”

“Now if you see the original post on any media outlet just know that they are choosing to take a relatively small indiscretion and make it worse. Not for me. Because I promise you once I hit post on this message it will be out of my mind forever.

“But it will make whatever bullying or embarrassment I might have caused for that woman far worse for a far wider audience. Now – this has obviously taken up far too much of our time and of the precious internet space that we need so much. Sorry about that. But let’s just finish with a quick summary.” 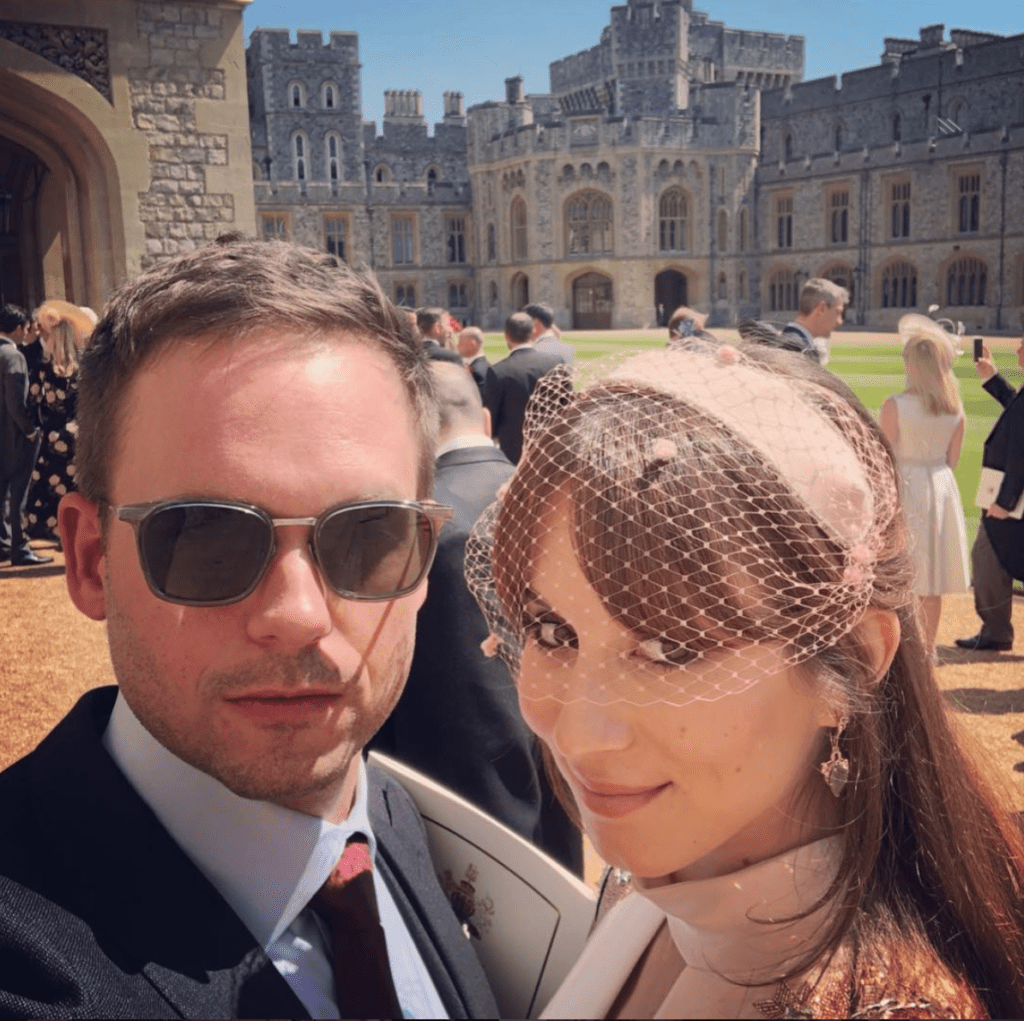 “1. Don’t talk shit about the way people look. You have no idea what’s going on with them and your commentary will always make their day worse not better. 2. If someone does. Don’t use the internet to settle scores. Tell them right to their face and in public that they’re part of the problem and not the solution.

“3. Believe pretty much nothing you read in magazines. Good or bad. The machinery runs on misfortune and oversimplification. 4. Be cool to yourself and others at every opportunity. Life is too short for all of this. Thx for reading. Now back to our lives…,” he added.