Paris Hilton has penned a heartfelt tribute to Britney Spears, after she was named one of Time’s Most Influential People 2021.

The hotel heiress, who has been friends with the pop star for nearly 20 years, called Britney “a legend” and “a fighter” in a piece written for the magazine.

“When I think of Britney Spears, I see the sweetest soul. A mother. A friend. A fighter. A young woman who grew up in the tabloid culture of the 2000s, when the paparazzi machine was accepted, unforgiving and cruel.” 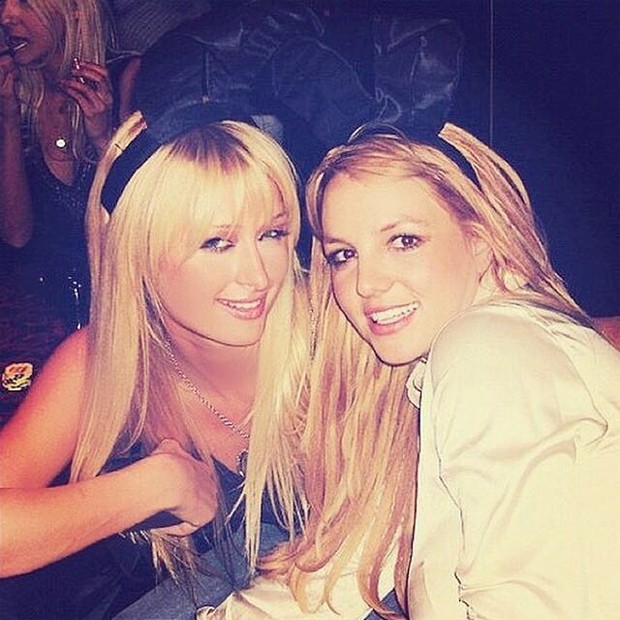 “Yes, we’ve watched Britney break records and deliver to the world hit after hit. But behind the scenes, she survived more than a decade of trauma and abuse from her conservatorship,” Paris continued.

“In 2021, the battle cries of #FreeBritney roared louder than ever from her global network of devoted fans and a concerned public. Our hearts broke when Britney spoke about her pain.”

“Despite the darkness that has surrounded her life, Britney embodies joy and shares the light of her beautiful heart, forever the superstar. So we stand by her and root for her as she turns pain into purpose, her unwavering spirit stronger than ever.”

Check out Time’s full list, which includes Billie Eilish, Lil Nas X and the Duke and Duchess of Sussex, here .

.@ParisHilton on @britneyspears: "Despite the darkness that has surrounded her life, Britney embodies joy and shares the light of her beautiful heart, forever the superstar" #TIME100 https://t.co/UFF15GlVM1

Instead, a judge named wealth management firm the Bessemer Trust as co-conservator of her estate, alongside her father. However, Bessemer Trust has since resigned from the role.

Britney officially filed a petition to replace her father Jamie as the conservator of her estate in July and earlier this month, Jamie filed to “terminate” the conservatorship.