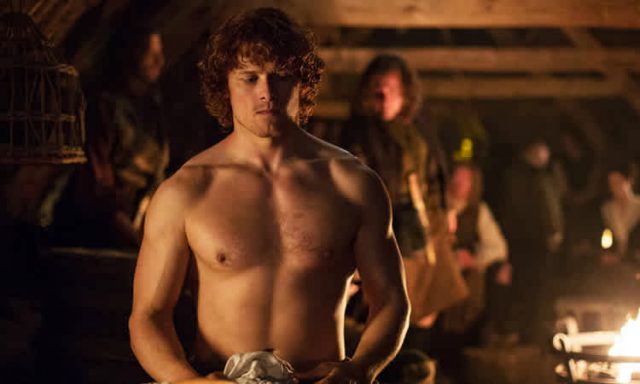 Sam Heughan has been voted as the people’s choice to take over the role of James Bond.

Numerous actors such as Normal People star Paul Mescal and Tom Hardy have been tipped to replace Daniel Craig, as he prepares to step down after portraying 007 for 15 years.

However, Sam has claimed the top spot in a poll that was conducted by RadioTimes.com.

“Sam has stiff competition — but this vote of confidence will be something for Bond 26 producers to consider,” RadioTimes.com editorial director Tim Glanfield revealed, who also conducted the survey.

“Sam is clearly very popular with fans, and this victory solidifies his position as one of the public favourites for this most coveted of film roles.”

“With a host of incredible talent in the frame to take over from Daniel Craig, Sam certainly has some stiff competition – but this big vote of confidence will certainly be something for Bond 26 producers to consider,” he added.

The 40-year-old beat big names such as Henry Cavill and Idris Elba in the poll.

Last month, the Outlander star spoke with Phillip Schofield and Holly Willoughby on This Morning and he addressed the 007 rumours.

“Obviously it’s a dream for every actor,” he confessed to the presenting duo.

“I auditioned for it back when they were doing Bond 21 when Daniel Craig was cast in Casino Royale and I think a lot of actors were seen in the UK,” he added.

Daniel announced last year that No Time To Die would be his final outing as James Bond.