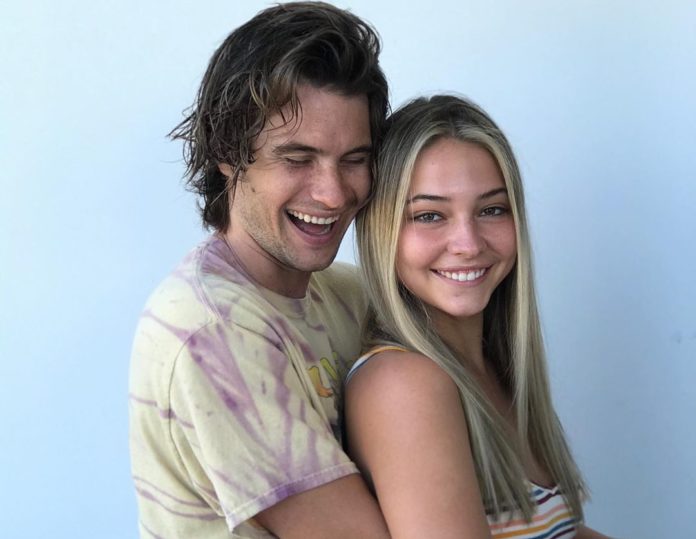 Chase Stokes and Madelyn Cline reunited to spend Thanksgiving weekend together, weeks after they called it quits.

The Outer Banks stars, who play on-screen couple John B and Sarah Cameron on the hit Netflix series, posed for a photo with a fan in Atlanta in an Instagram post shared on November 27.

Instagram user Leonard Cole captioned the post: “Just ran into my favorite OBX couple … John B and Sarah (Maddie and Chase) Thanks for makin my night! So cool!”

Leonard told E! News: “I had a total fanboy moment. It’s one of my fav shows and I’m a fan of their characters and their time together as a couple.”

“They were absolutely kind and gracious and offered a pic. We had a few laughs and drinks. Their connection was comfortable and causal.”

However, a source has told the publication that Chase, 29, and Madelyn, 23, “are just friends”. 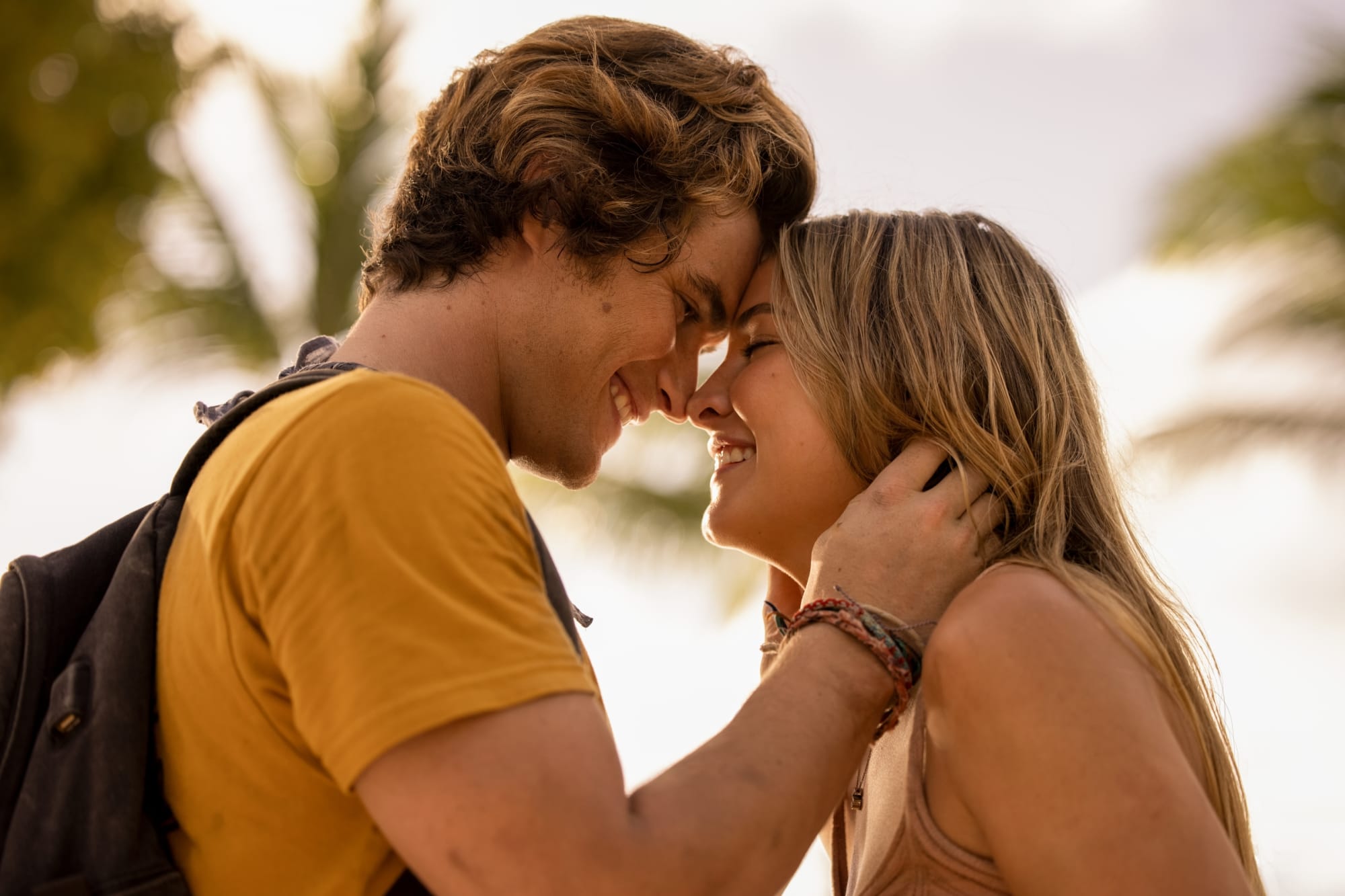 Although news of the couple’s split only broke earlier this month, a source told PEOPLE that the pair quietly called it quits a few months ago.

The insider told the outlet: “Madelyn and Chase are no longer together. They were trying to work things out privately but broke up a couple of months ago.”

Chase and Madelyn made their romance Instagram official in June 2020, and marked their one-year anniversary back in April. 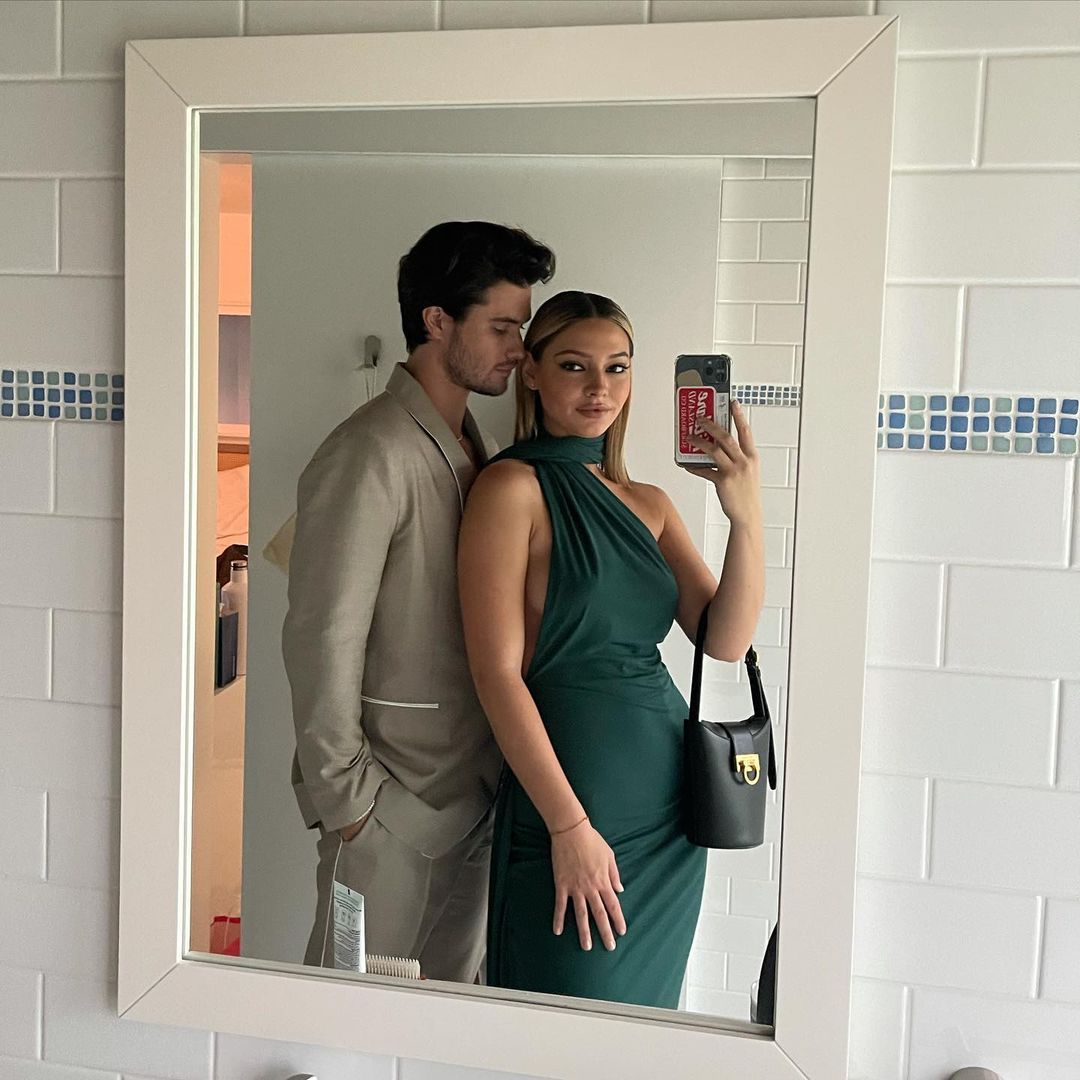