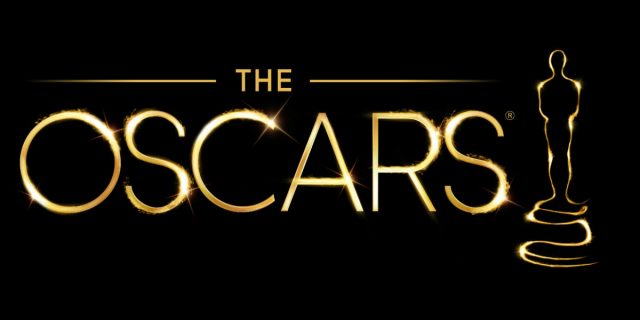 The Oscars nominees have posed for a group photo, after the list of performers and presenters were revealed as there will be no official host.

The Academy Awards announced the exciting news that Lady Gaga and Bradley Cooper are set to perform their hit ‘Shallow’ from A Star Is Born.

Jennifer Hudson is also going to perform as the award ceremony, with I’ll Fight from RBG, as well as Gillian Welch and David Rawlings, who will perform When a Cowboy Trades His Spurs for Wings from The Ballad of Buster Scruggs.

A “special surprise guest” is also set to perform The Place Where Lost Things Go from Mary Poppins Returns.

The Academy revealed the first set of presenters to take the stage at the prestigious event, as the award show will have no host for the first time in over thirty years after Kevin Hart stepped down from the role following a number of resurfaced homophobic tweets.

A publicist for the Academy confirmed that there will be no official host for the award show to FOX News following the release of the list of presenters.

The Academy also shared a snap of all of the nominees, including Rami Malek, Glenn Close and Amy Adams.