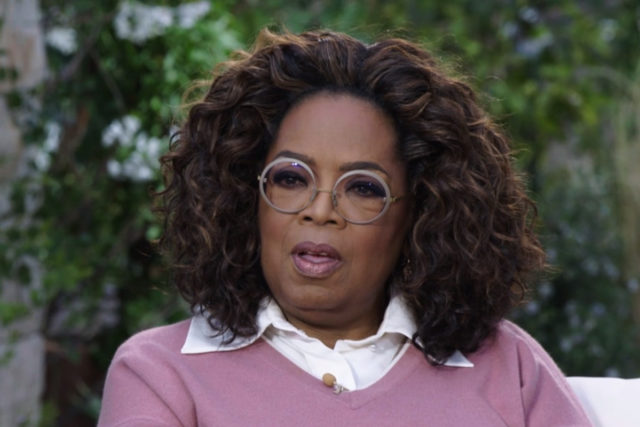 Oprah Winfrey has responded to rumours Prince Harry and Meghan Markle will ask her to be godmother to their daughter Lilibet.

The 67-year-old has a close relationship with the couple, and lives near their home in Montecito, California.

Speaking to Entertainment Tonight, the chat show host shut down speculation she’ll be godmother to Harry and Meghan’s second child. 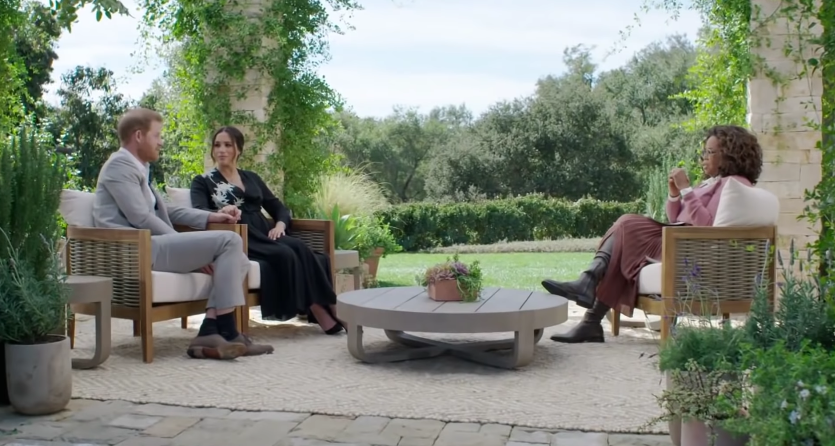 “I don’t need to be a godmother, I’m a godmother by default,” Oprah said.

“I’m a neighbour, I’m a friend and all that, you probably need someone younger to be the godmother.”

Oprah also revealed she “loved” the name Lilibet Diana, and said she would “send them something really special” for Father’s Day.

The Duke and Duchess of Sussex welcomed their second child, Lilibet “Lili” Diana Mountbatten-Windsor, on June 4.

A statement on behalf of the Sussexes’ read: “It is with great joy that Prince Harry and Meghan, The Duke and Duchess of Sussex, welcome their daughter, Lilibet ‘Lili’ Diana Mountbatten-Windsor, to the world.”