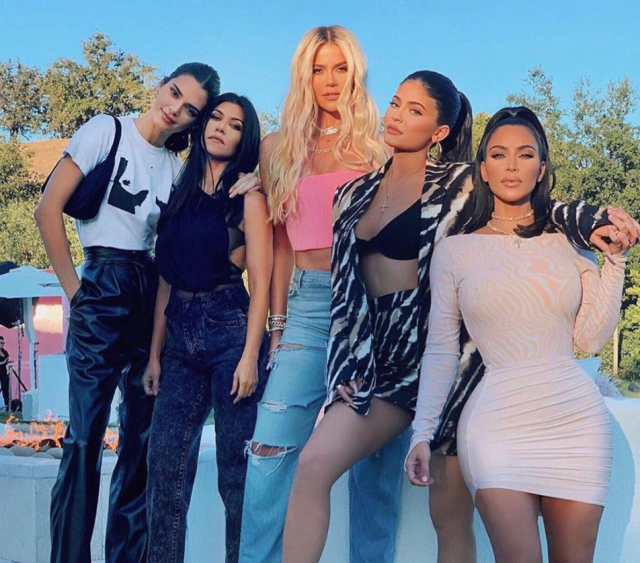 Kourtney Kardashian has sparked rumours that she’s reunited with her ex, Younes Bendjima.

In new photos published by the Daily Mail, the 40-year-old can be seen holding hands with the 26-year-old model while out and about in Los Angeles.

According to the publication, Younes picked Kourtney up at her house in Calabasas, and they went for lunch together in downtown LA, before visiting an art gallery.

The news comes just over one year after Kourtney split from Younes in August 2018, after two years of dating.

Naturally, Kourtney and Younes’ outing has sparked reunion rumours, but sources have told E! News that they’re not officially back together.

An insider said: “Kourtney and Younes have always been in touch and friendly with each other. They reconnected after their split last year and remained friendly.”

“He’s been to several of the family events, including Kourtney’s birthday and he’s hung out with Kourtney a few times recently in social settings.”

“Younes asked Kourtney to get lunch or dinner with him this week, and she accepted.” 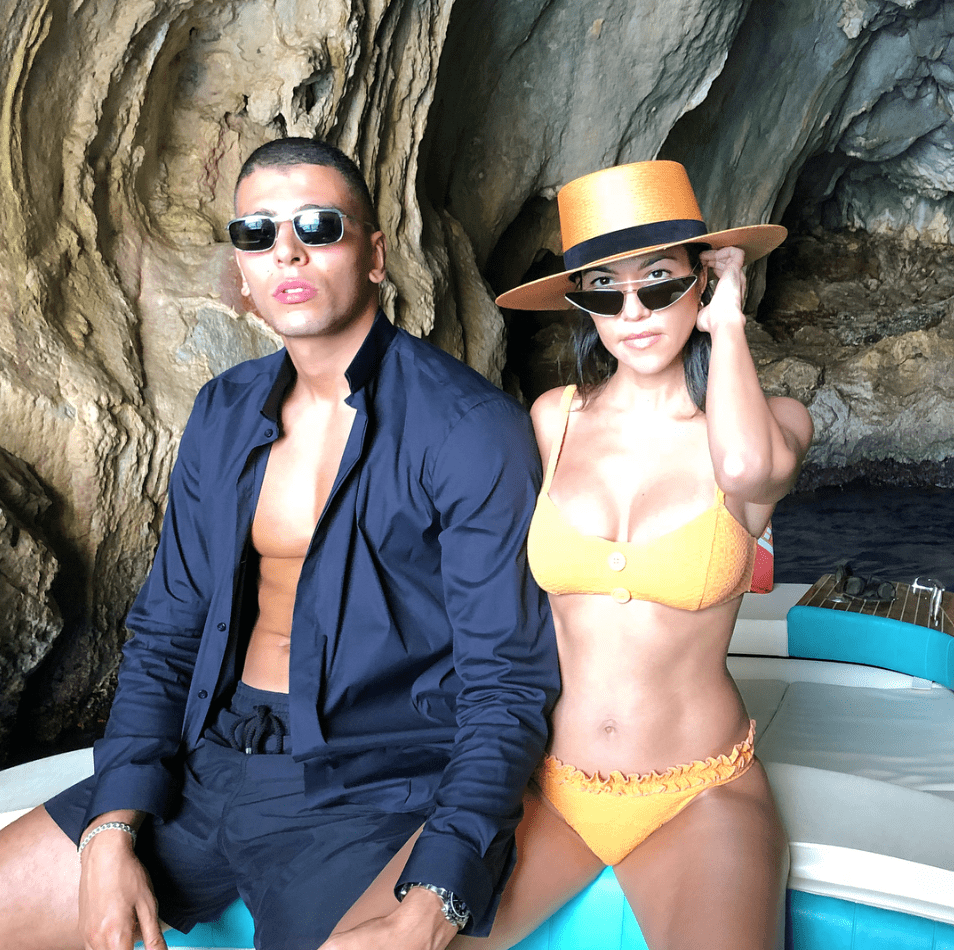 “They had a really fun day together and they still have a romantic connection,” the source continued.

“They have hooked up since their split and are definitely having fun.”

“Kourtney really wants to be in a relationship but it’s very unlikely that she will give it another try with Younes,” they added.