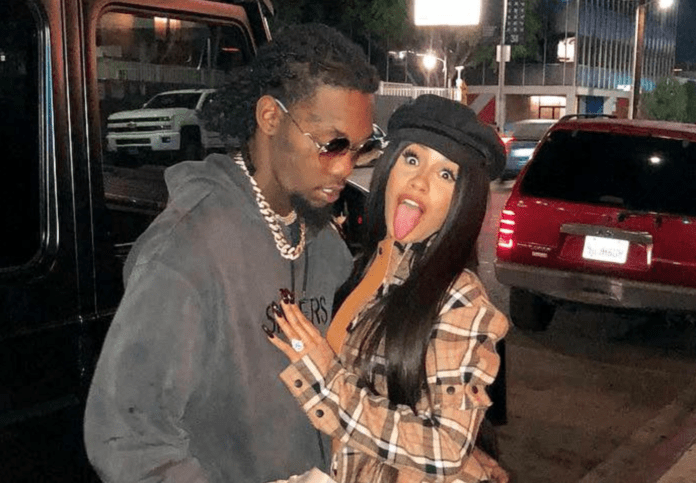 Offset has opened up about the government amid the longest government shutdown in the U.S.

The 27-year-old spoke out about the state of their country after his estranged wife, Cardi B, admitted that she is “scared” and urged her followers to “take some action.”

The rapper acknowledged that the whole nation is suffering and in an interview with Esquire magazine he said: “We’re going through a f****d up time.”

“Both sides. Black and the white. You know why? The government shutdown. Black people aren’t working, white folks aren’t working. It’s everybody.”

The father-of-one continued: “This ain’t supposed to be going down. Not in America, we got our chest out, we got the money, we got the cars, we got the celebrities, we got the stars, everybody wants to be like us.”

“All these other countries when I go there, they’re inspired by us.”

The Migos rapper added that watching people struggle to survive is “some slave s**t.”

Offset also admitted that he usually doesn’t speak about politics, but that the wealth inequality is out of hand: “And then the president, I don’t really want to speak on him but he’s rich. Make a n***a respect you, because a n***a don’t respect you. He’s rich and has these folks struggling.”