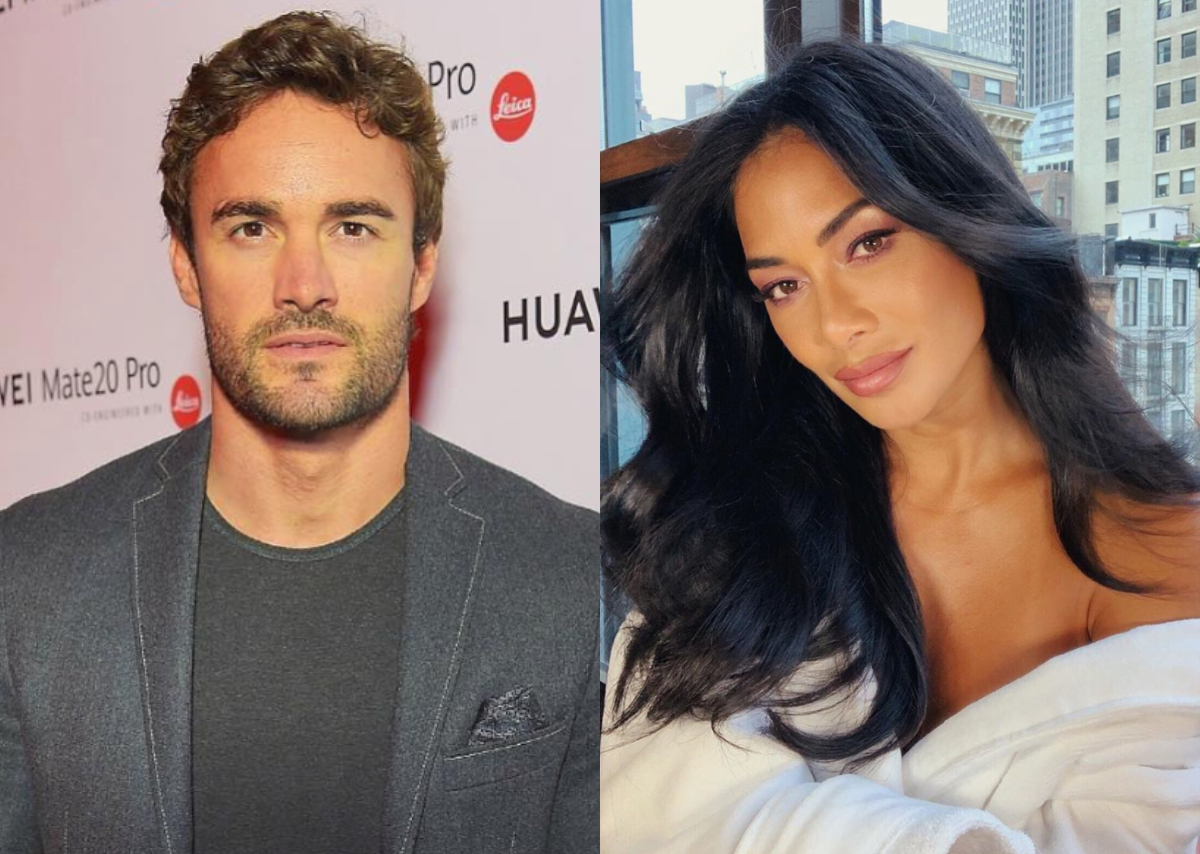 Nicole Scherzinger and Thom Evans have confirmed their rumoured romance with a cosy red carpet appearance.

The pair took to the red carpet together at the 77th Annual Golden Globe Awards and the 21st Annual InStyle And Warner Bros Pictures Golden Globe After-Party in Beverly Hills.

They have been plagued with romance rumours in recent weeks, but appeared to confirm their flirtationship by posing with their arms around one another as they arrived at the star-studded bash together.

Taking to her Instagram, Nicole shared a snap as they posed at the awards ceremony.

She chose not to add a caption to the snap, instead just tagging Thom.

At the exact same time, Thom shared the same image, also without a caption.

A post shared by Nicole Scherzinger (@nicolescherzingersite) on Jan 6, 2020 at 1:35am PST

They were also spotted dancing in a video at the awards.

Thom was in a celebrity band called Tri Star, along with Ben Foden and Levi Davis. Meanwhile, Nicole was a judge on the show.