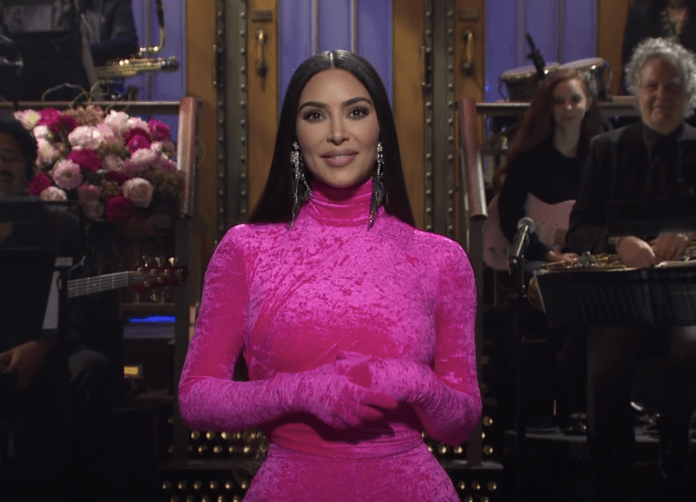 The reality star’s late father, Robert Kardashian, was a friend of O.J.’s and famously acted as one of his defense attorneys during his 1994 murder trial – after he was accused of violently killing his ex-wife Nicole Brown, and her friend Ron Goldman.

The former NFL star was acquitted of the murders in October 1995, but was later deemed liable for their deaths in a 1997 civil case brought by Nicole and Ron’s families.

The 40-year-old said: “Now, you know, my father was and still is such an influence and inspiration to me, and I credit him with really opening up my eyes to racial injustice…”

“It’s because of him that I met my first Black person. Want to take a stab in the dark at who it was?”

Kim continued: “I know it’s sort of weird to remember the first Black person you met but O.J. does leave a mark — or several. Or none at all. I still don’t know.”

Her comments raised a lot of eyebrows, as Kim’s mother Kris Jenner was best friends with Nicole Brown – and previously admitted she thought O.J. was guilty of her murder.

One person who was particularly angered by Kim’s joke was Nicole’s sister Tanya.

Speaking to TMZ, she said Kim’s comments were in “poor taste” and “beyond inappropriate and insensitive” .

Tanya insisted the reality star should have refused to do the jokes, and admitted she was shocked to hear the audience laugh at them. 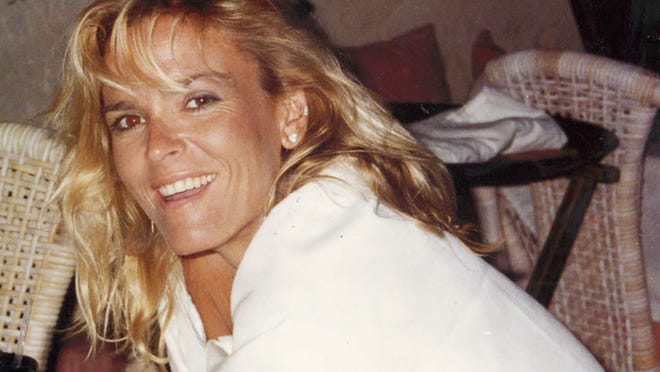 Just last year, Kim confessed the O.J. Simpson murder trial ‘tore her family apart’ during an interview with David Letterman on his Netflix talk show, My Next Guest Needs No Introduction.

Revealing how it affected her family, the 40-year-old recalled a time O.J. called their house from prison.

Kim explained: “It was dinner time, and we were all sitting down, and I answered the phone. It was a call from jail, and it was O.J….”

“And I handed my mom the phone because he wanted to speak to her. And I just remember them getting into it.”

“My mom was extremely vocal on her feelings — she believed that her friend was murdered by him and that was really traumatizing for her,” she continued.

“And then we’d go to my dad’s house and it was a whole other situation there. We didn’t really know what to believe or whose side to take as kids, because we didn’t want to hurt one of our parents’ feelings.”

“It tore my family apart, I’d say, for the whole time of the trial,” she added.