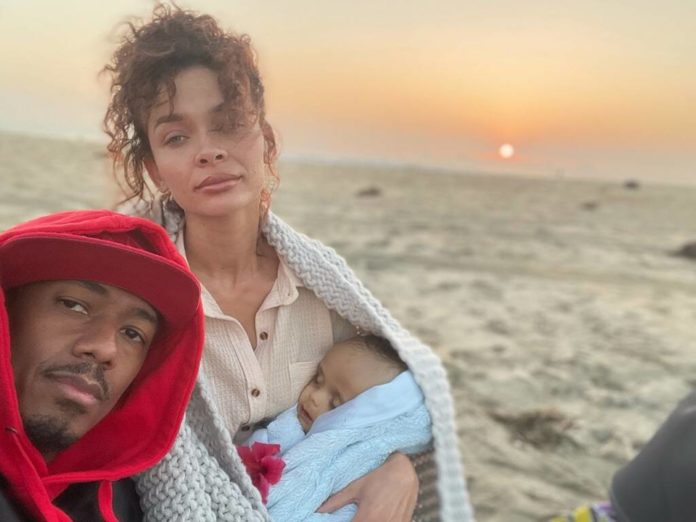 The American comedian welcomed his seventh child, who he shares with Alyssa Scott, on June 23.

The 41-year-old shared the heartbreaking news on his show The Nick Cannon Show, saying: “I got so much to talk about. I haven’t even shared this with anybody. Not even the crew. Just because there is so much going on in the world. I had a tough, very tough weekend.”

Breaking down in tears, the rapper continued: “Before the show started, in the summertime, Zen was born in June, June 23 actually. It was a great day, y’all know I got a lot of kids. Zen is my youngest. It was so exciting.”

Nick recalled noticing Zen had a “sinus thing…like a cough” and “interesting breathing”, and also noticed the size of his young son’s head, but said he didn’t think anything of it because his other six kids also have “nice rounds heads.”

“But I really wanted to take him to the doctor to get the breathing and sinus checked out,” he explained. “So we thought it would be a routine process. And we went in just to check his sinuses, and they actually said his sinuses were pretty cool, but by the time we found out that he had another condition.”

“And I think it was called, if I’m not mistaken, fluid that was building up in his head, and that was the cause…his head was starting to get big. When we found out it was more, they called it a malignant tumor in his head. Immediately, we had to have surgery. Brain surgery.”

Nick said doctors put a shunt in Zen’s head as they hoped “for the best”.

The presenter, who was married to Mariah Carey from 2008 to 2016, then explained things took an “interesting turn” around Thanksgiving.

He said: “The process sped up. If anybody knows how cancer is, it was cancer in the brain. And the tumor began to grow a lot faster.”

On Sunday, Nick held his son “for the last time” as they went to the ocean, and he told the audience: “This is a beautiful show dedicated to my son. You never know what someone is going through. Hug your family. Kiss somebody. Tell them you love them.”