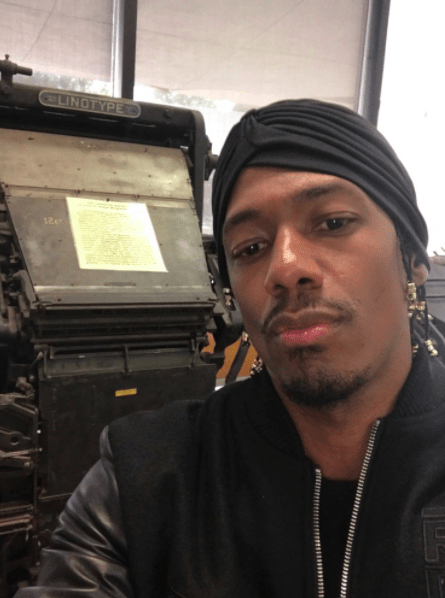 Nick Cannon has been hit with a class action lawsuit.

According to TMZ Nick “did not pay the full money promised to 100 people working on the movie, and was tardy in paying crew members, according to court docs”.

Nick who is the director, writer and producer on the film She Ball reportedly left set dressers, location managers, drivers, camera and lighting crews underpaid.

The ex-husband of Mariah Carey spoke to TMZ in January and denied responsibility for the shortcomings.

“He wasn’t directly responsible for the alleged working conditions, but was in a position to take the heat as the big name attached to the project.

“That’s production stuff, they always blame the biggest name, but they’ll work it out”.

Variety reported that other cast names in the film are singer Chris Brown, Cedric the Entertainer and Risky Business star Rebecca De Mornay.