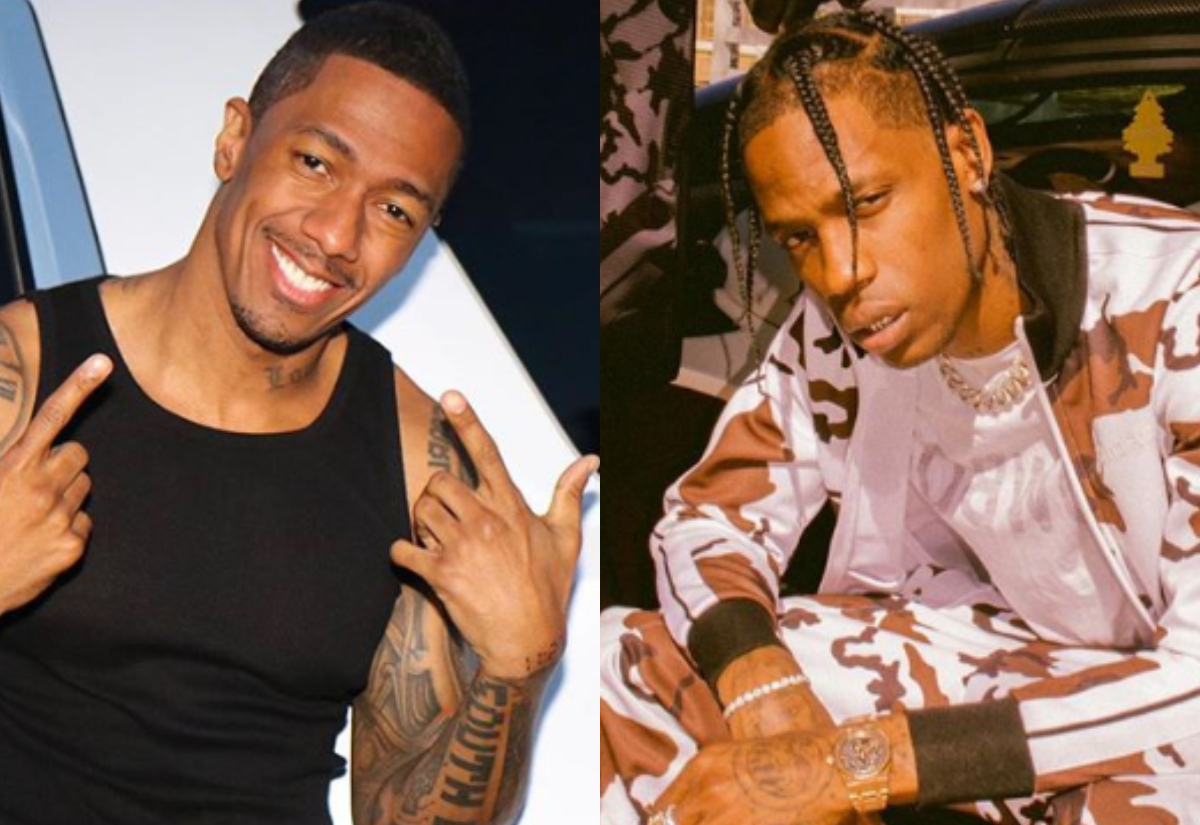 Travis will perform at the football game alongside Big Boi and Maroon 5 – despite many artists reportedly turning down the gig to support Colin Kaepernick, who protested police brutality, racial injustice, and systematic oppression by taking a knee during the national anthem in 2016.

Appearing on BET’s Raq Rants, Nick said: “I’m team Kaepernick all day. To me, I call it cultural equity.”

“So we’re not mad at Big Boi for being on the Super Bowl — he’s for the people. But someone like Travis Scott, he’s got to walk gingerly.”

Okay, Time to get Back to our regularly scheduled program! #AmericasSweetheart #Fly

After he mentioned ‘procreate’, Nick was then asked about the rapper’s girlfriend, Kylie Jenner and their daughter Stormi, to which he responded: “That decision wasn’t for the culture, but we’re not mad at you!”

The 38-year-old defended his past relationships with different women and said: “I love white women, let’s set the record straight. But that’s the thing, it’s cultural equity at the end of the day.”