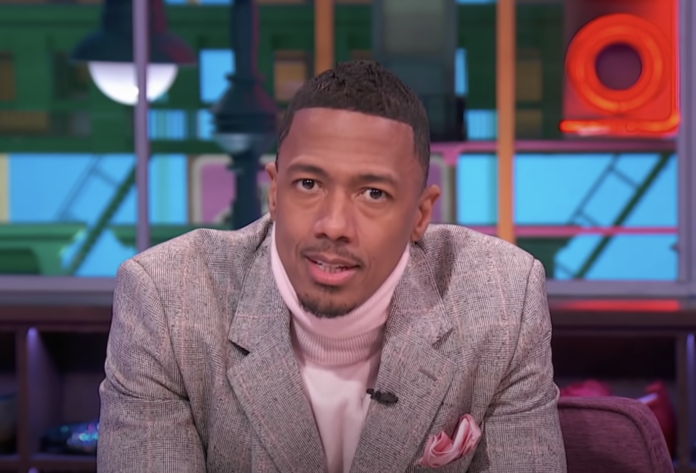 Nick Cannon has apologised for causing “pain and confusion”, after announcing he’s expecting his eighth child.

On Monday, the 41-year-old revealed he’s expecting a baby with model Bre Tiesi, less than two months after he and Alyssa Scott lost their son Zen to brain cancer.

Speaking on his talk show on Thursday, Nick apologised for failing to “protect and respect the privacy” of all the mothers of his children when he shared the news earlier this week.

Nick said: “I actually would like to take a moment just to be honest and even take a moment to listen and reflect on what I was saying and what’s popping and apologize properly…”

“I wish to always protect and respect the privacy of the mothers of all my children and you know me.”

“I just really want to be sincere and whether that’s someone who’s new or someone who’s had my child, and I have such a great relationship and great admiration for everyone in my life.”

“I believe I failed to do so on Monday because it was a lot going on. I didn’t know how to explain it, I didn’t know what to say, so I was probably talking too fast and probably misspoke and I know I could do better when dealing with delicate and sensitive discussions,” he explained.

“So I promise you, I promise the mothers of my children, I promise my family that I would do better, continue to be more understanding, caring, compassionate like they often show me, each and every day through these processes.”

“I probably went too much into detail on Monday expressing my feelings, and it felt like I was probably making some comparatives or probably discussing when talking about the passing of my son Zen and then also talking about the new child that I am expecting.”

“I didn’t have to do that, I didn’t need to do that ’cause those are two completely separate moments in my life and in life and they both deserve the respect that they are.”

“Grieving is a process, and I’m still grieving, each and every single day, and myself and Alyssa, our family we still deal with that. And I know it seems awkward because people try and do the timing and none of that matters.”

“I’m a responsible human being, I take full responsibility for everything so I must say I sincerely apologize to everyone involved for any extra pain or confusion that I may have caused.”

Nicks apology comes after Alyssa shared an emotional post on Instagram about feeling at peace since death of her and Nick’s son Zen.

She wrote: “I want to thank every single person who has messaged or thought of me over the last course of these last few months.”

“I always say Zen expanded my heart in ways I never thought possible. He filled that that space with compassion, knowing I would need that most.”

“It is painful having my son be apart of conversations that aren’t in alignment with his light and legacy. It isn’t something I chose for him or myself.” 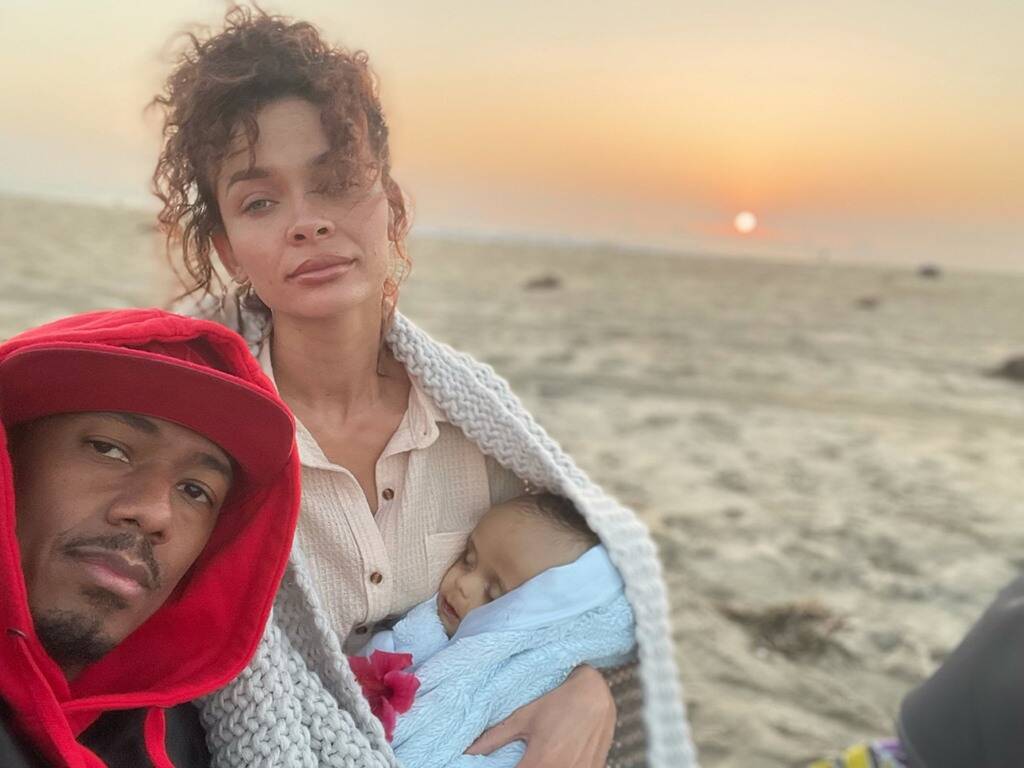 “It’s important for me to let you all know.. I am centered, I am at peace. I look at everyone’s predicament with loving eyes. I will not judge.”

“I will consciously decide what I will participate in. I am surrounded by love. God, my mom, dad, sister, brother and daughter continue to carry me,” the singer added.

Nick is also the father of 10-year-old twins Moroccan and Monroe, who he shares with his ex-wife Mariah Carey.