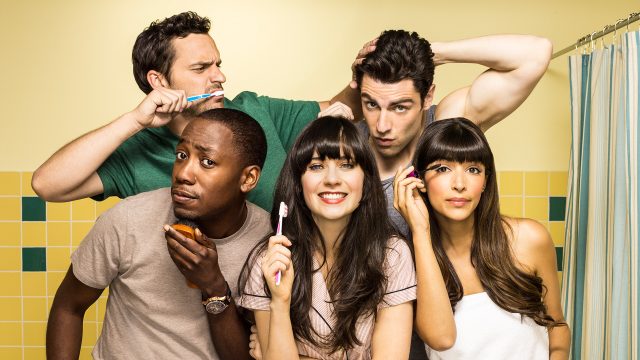 E! News has reported that the happy couple, who secretly tied the knot last year, welcomed their son into the world earlier this month.

Hannah and Jesse have been famously private about their relationship over the years.

The couple started dating in 2012, and tied the knot in a secret wedding ceremony during the summer of 2016 – which wasn’t reported until April of this year, when it was also revealed that Hannah was pregnant.

Hannah’s pregnancy was mirrored on New Girl, which she has been a part of since 2011, as the show’s recent season finale saw Cece find out that she’s expecting a baby with Schmidt.

The popular series is set to come to an end after it’s upcoming seventh season, which will air next year.

The final season will be eight episodes long, and will have a three year time jump.