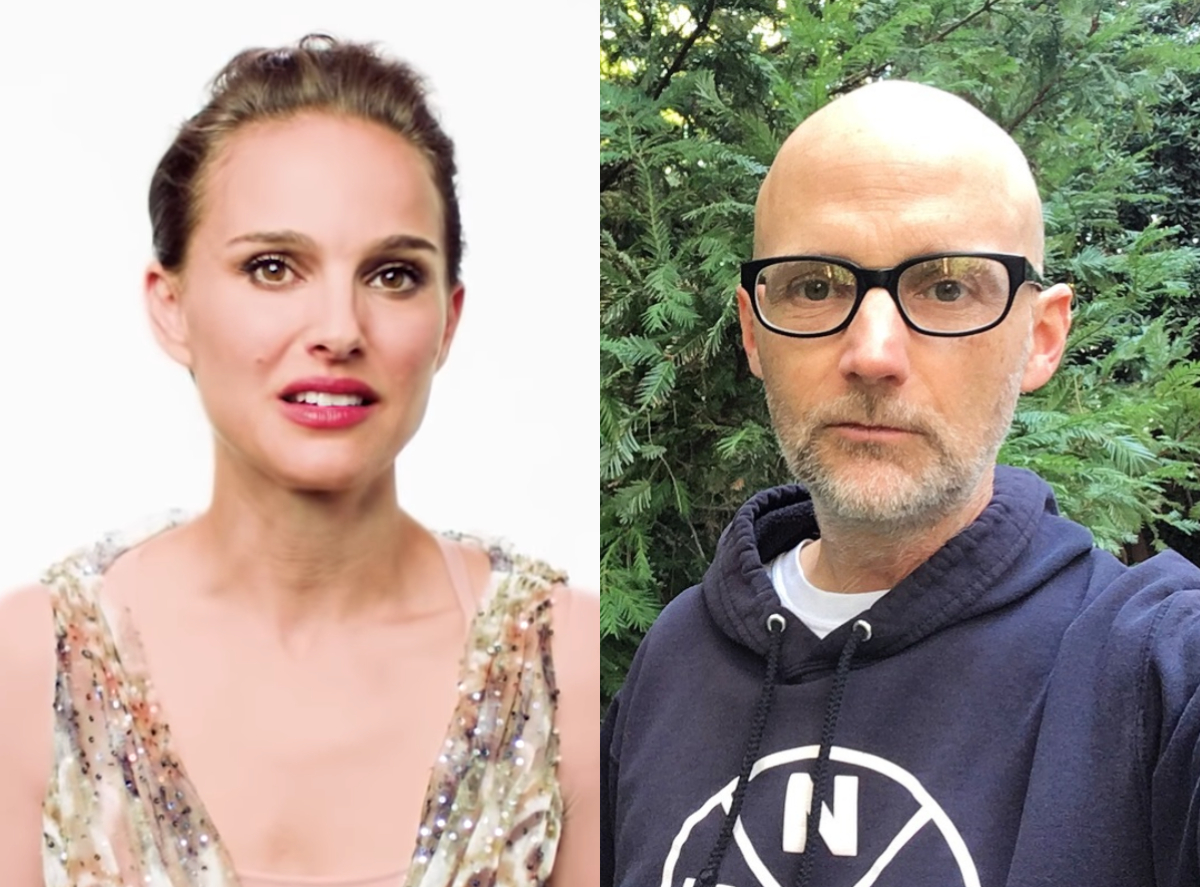 In the singer’s new memoir, he claims that he enjoyed a romance with Natalie after meeting her backstage at one of his gigs.

Moby also alleged that their romance ended when the actress told him that she had met someone else.

He wrote: “… One night on the phone she informed me that she’d met somebody else. I was relieved that I’d never have to tell her how damaged I was.”

However, Natalie has since slammed Moby’s claims, and said his story is littered with “factual errors and inventions.”

Speaking to Harpers Bazaar UK, the actress said: “I was surprised to hear that he characterized the very short time that I knew him as dating because my recollection is a much older man being creepy with me when I just had graduated high school.”

“He said I was 20; I definitely wasn’t. I was a teenager. I had just turned 18. There was no fact checking from him or his publisher – it almost feels deliberate.”

“That he used this story to sell his book was very disturbing to me. It wasn’t the case,” she continued. “There are many factual errors and inventions. I would have liked him or his publisher to reach out to fact check.”

Natalie explained: “I was a fan and went to one of his shows when I had just graduated. When we met after the show, he said, ‘let’s be friends.’”

“He was on tour and I was working, shooting a film, so we only hung out a handful of times before I realized that this was an older man who was interested in me in a way that felt inappropriate.”