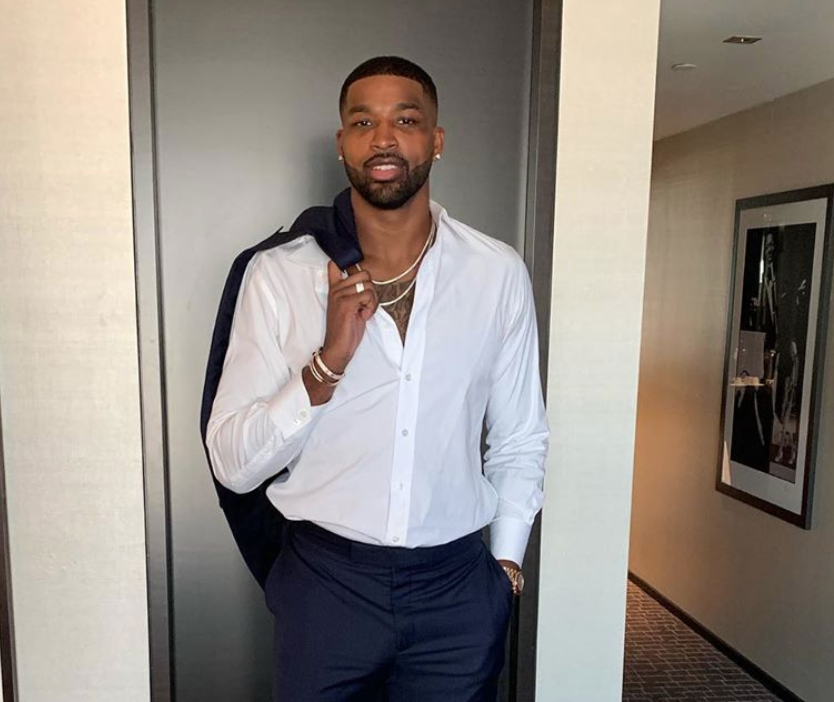 Earlier this week, Khloé Kardashian and Tristan Thompson’s lawyer Marty Singer sent a cease and desist letter to Kimberley Alexander – after she claimed Tristan is the father of her child.

The NBA player has since confirmed that he did take a paternity test back in January, but the results came back negative.

Kimberley then accused Tristan of falsifying the test results by using a lab that the Kardashian family have used before. 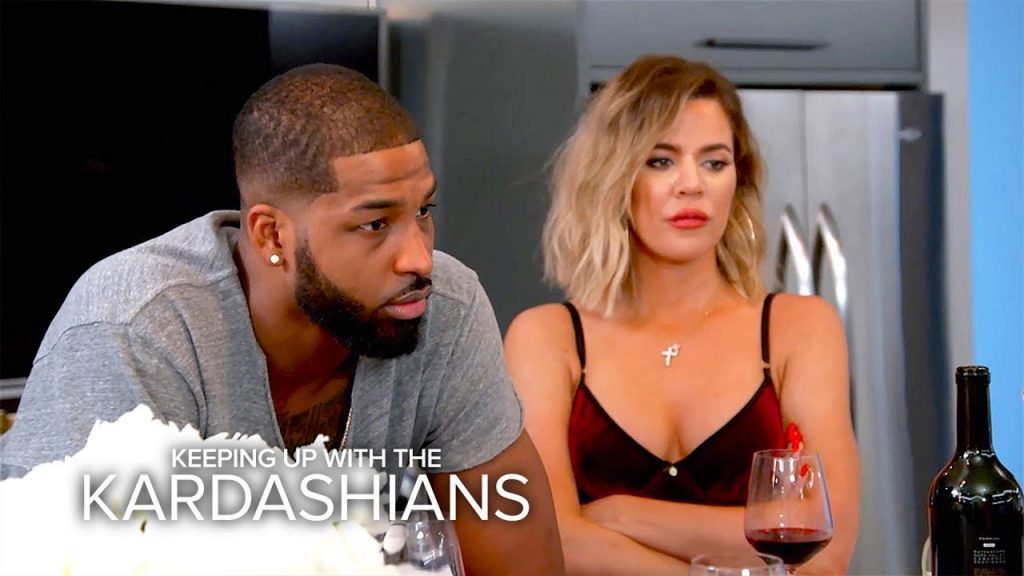 In the letter, Khloé and Tristan threatened to take legal action against Kimberley, if she continued to defame them on social media.

Sources close to Tristan have since told TMZ that he did have a one-night stand with Kimberley – but he’s claimed that it took place between 2011-2012.

However, this doesn’t line up with Kimberley’s claims – as the child in question is between 4 and 5 years old.

Responding to reports that she and Tristan actually hooked up nearly eight years ago, Kimberley wrote on Instagram: “My mother passed away in 2012, Tristan I didn’t even know you then. If ur gonna come clean come alllll the way clean.”

When approached for a comment regarding Kimberley’s Instagram comments, Tristan’s attorney once again reiterated the fact that his paternity test came back negative.

Marty Singer told Page Six: “Furthermore, when Kim Alexander insisted on a second test, Mr. Thompson agreed to do a second test (since he knew that it would re-confirm that he’s not the father) if it was a legally admissible paternity test performed by an AABB-accredited lab that would be beyond reproach.”

“Significantly Kim Alexander refused to have the second test done by an accredited lab and she was dropped as a client by her lawyers.”

“There is also no explanation why Ms. Alexander waited 5 years to do a paternity test if she knew who was the father of her child,” he added. 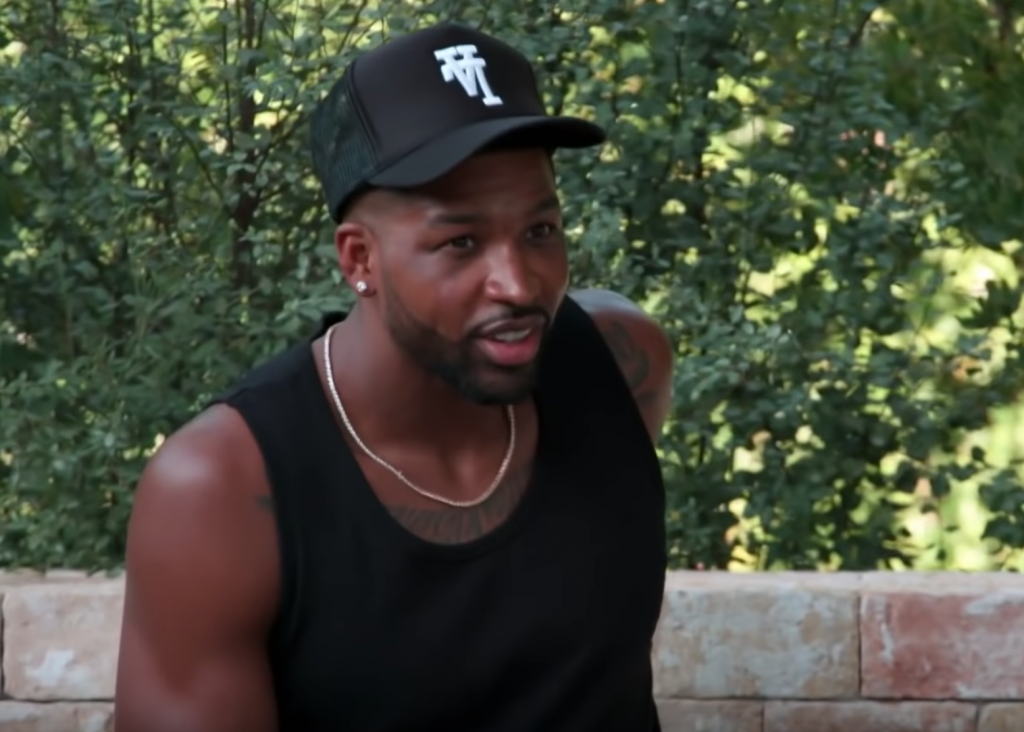 Rumours about Tristan fathering another child started swirling on social media this week, after a blog called Gossip of the City published copies of laboratory paperwork, which claimed Tristan took a paternity test back in January.

According to documents published by Gossip of the City, Kimberley was previously represented by famed attorney Lisa Bloom, but her legal team dropped the case after they were “unable to resolve” her claims. 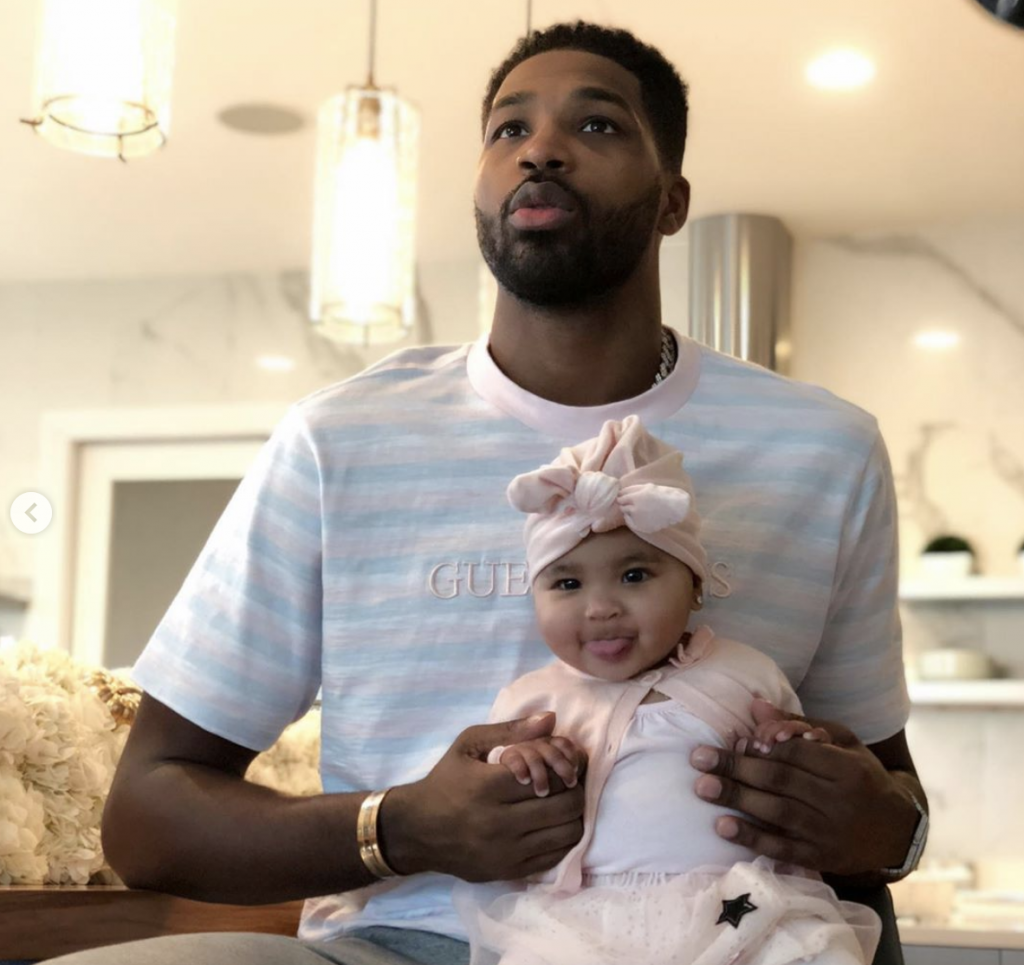 Despite the scandal, the former couple are now on good terms as they continue to co-parent their daughter True, and it’s believed they’re currently self-isolating together.

The news comes after Khloe slammed fans for spreading a “false story” in a series of angry tweets earlier this week.

The mother-of-one spoke out after fans started questioning whether Khloe was expecting another baby with Tristan, amid rumours he had fathered another child.

The reality star raged: “I don’t go on social platforms much these days AND this is one of the main reasons as to why I stay away. The sick and hurtful things people say. I am disgusted by so many things I am seeing. SMH people swear they know everything about me. Including my uterus. Sick.”

“The nasty things you’re saying about me over A RUMOR! I have seen so many hurtful/despicable stories and tweets about me over a false story. And if it were true…. it’s MY LIFE, NOT YOURS,” she continued.

“Funny how picky&choosy some can be with who and how you feel others should live their lives. I believe people should focus on their own lives/families, put energy into bettering the scary world we are currently living in, and try projecting positivity as opposed to nastiness,” she added.