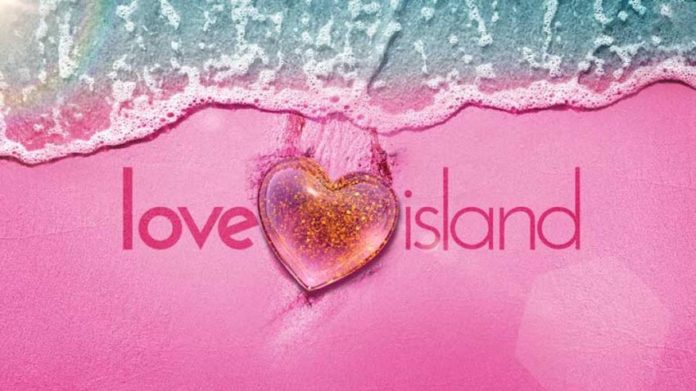 Sarah Hyland is set to host the US version of Love Island.

Based on the hugely popular UK reality dating show of the same name, the new iteration promises “naughtier games and sexier challenges” when it premieres on July 19.

Speaking about her new hosting gig, Sarah told E! News: “‘Love Island’ is such an iconic show and I love the dating reality space. I’m just so thrilled and honoured to be a part of this…They always have the hottest people on their show.”

The Modern Family star added: “I really love that the girls, for the most part, stick together and really bond and stand up for one another. As a woman, I love it when I get to see that on television.”

“But I definitely know that we’re going to have a lot of unexpected surprises and unpredictable twists that we’ve never seen. We’re pushing the boundaries this time around.”

The 31-year-old also gushed over her husband-to-be Wells Adam, saying: “He’s so, so supportive of this whole new adventure that I’m about to embark upon, and he’s really been just an amazing human being.”

Iain Stirling, the narrator of Love Island UK, will also voice the American version of the popular dating show.

Check out Peacock’s teaser below: