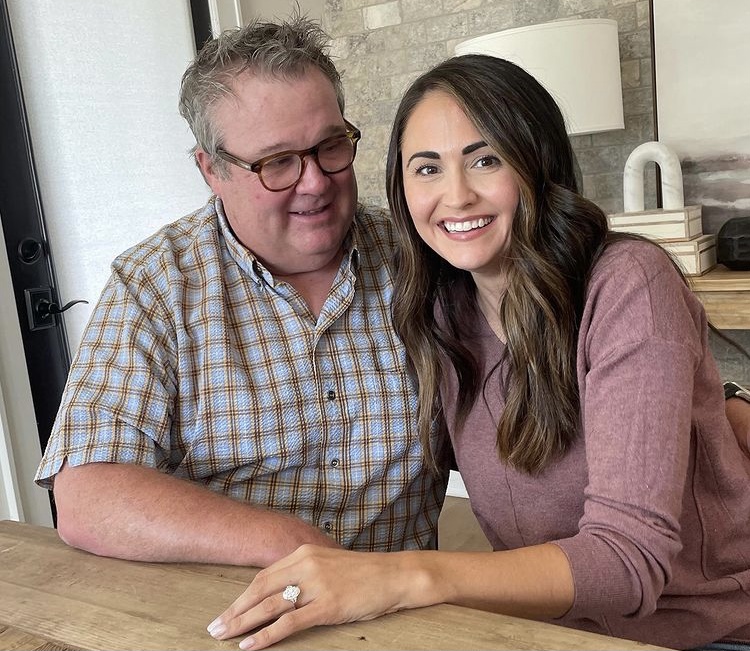 Eric Stonestreet has hit back at critics of his engagement in the best way.

The Modern Family star proposed to his girlfriend Lindsay Schweitzer over the weekend, after three years of dating.

The couple have since been targeted online trolls, who believed there was a large age gap between Eric and his wife-to-be.

Taking to Instagram on Wednesday, Eric shared photoshopped photos of his engagement snaps, making his fiancée appear a lot older.

He wrote: “Apparently a lot of people think I look too old, as a 49 year old man, to be engaged to my almost 42 year old fiancée.”

According to the Daily Mail, Eric and Lindsay met in 2016 at his Big Slick charity weekend in Kansas City.

The actor is best known for playing Cam in the popular series Modern Family.