Moby has hit back at Natalie Portman’s claims that they never dated.

In the singer’s new memoir, Moby claimed that he enjoyed a romance with Natalie after meeting her backstage at one of his gigs back in the 90s.

However, Natalie was quick to shut down Moby’s story, and said it featured “many factual errors and inventions”. 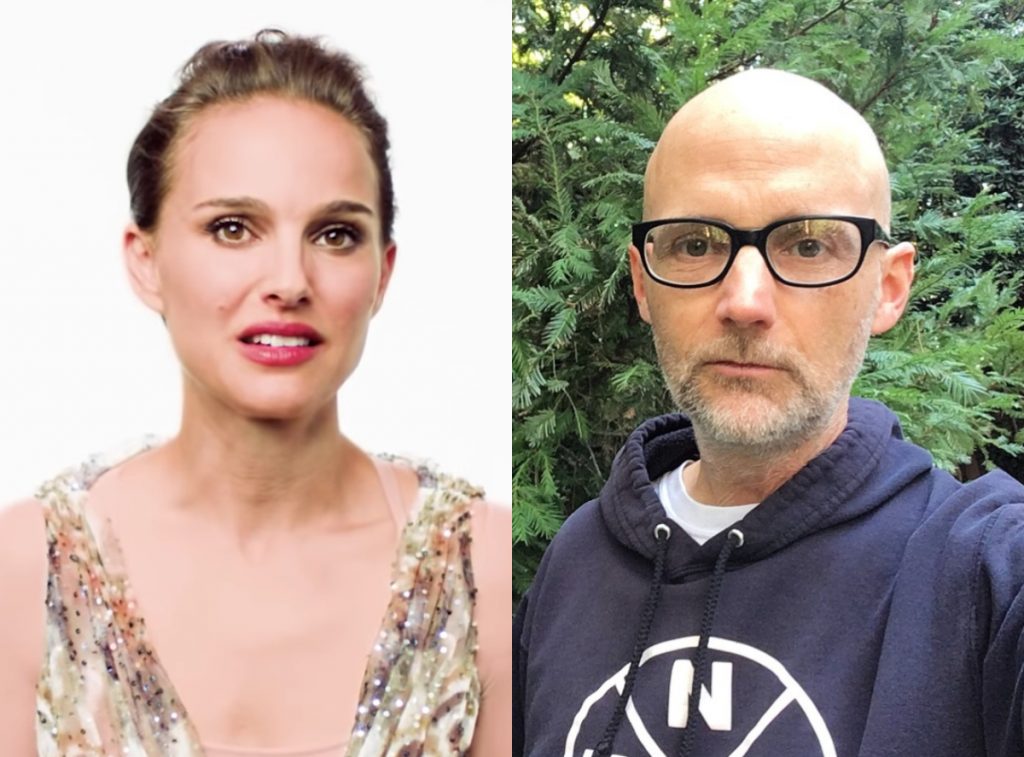 Sharing an old photo of him and the actress, he wrote: “I recently read a gossip piece wherein Natalie Portman said that we’d never dated. This confused me, as we did, in fact, date.”

“And after briefly dating in 1999 we remained friends for years. I like Natalie, and I respect her intelligence and activism. But, to be honest, I can’t figure out why she would actively misrepresent the truth about our(albeit brief)involvement.”

“The story as laid out in my book Then It Fell Apart is accurate, with lots of corroborating photo evidence, etc.”

He added: “Ps I completely respect Natalie’s possible regret in dating me(to be fair, I would probably regret dating me, too), but it doesn’t alter the actual facts of our brief romantic history.”