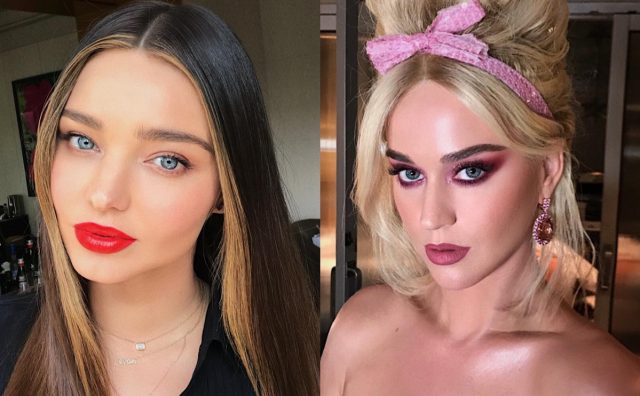 The 37-year-old, who is married to Snapchat founder Evan Spiegel, split from the actor in 2013 – and the former couple share a nine-year-old son named Flynn.

Despite their split, Miranda has maintained a great relationship with Orlando, and she gets on really well with his fiancé Katy – who recently gave birth to their first child.

During a virtual appearance on Drew Barrymore’s daytime talk show, Miranda was praised for setting an “amazing example” for other modern families.

Miranda said: “I adore Katy, and I just feel so happy that Orlando has found someone that makes his heart so happy, because at the end of the day, for Flynn to have a happy father and a happy mother is just the most important thing.”

“When it comes to special occasions when we have to be together, we work it out so we have compromises [about] what is the best for our whole family.”

“We really do always think of what is the best thing for [our son] Flynn, and I just think that’s the most important thing.”

Miranda married Evan Spiegel back in 2017, and the couple have since welcomed two sons – Hart, 2, and Myles, 13 months.

Meanwhile, Orlando got engaged to Katy on Valentine’s Day in 2019, and the couple welcomed a daughter named Daisy this August.