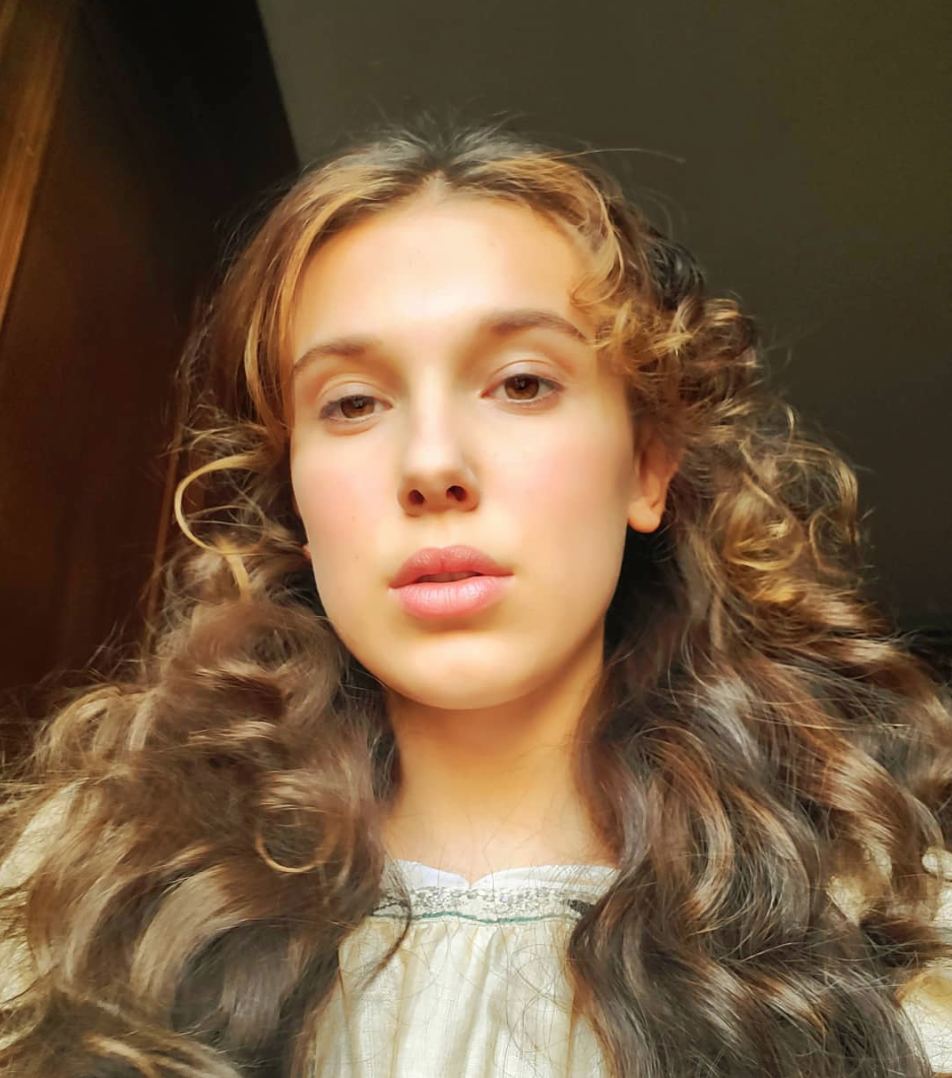 Millie Bobby Brown has revealed that the only way she could master the American accent was by watching Hannah Montana.

Millie admitted that she was a huge fan of Hannah Montana growing up, and that the show helped her learn the American accent.

In response, Miley joked: “I am surprised you don’t have a country accent.”

Millie went on to reveal that she even knows all the dance moves to the popular Hoedown Throwdown song.

“I was just going through my camera roll recently and I saw a video of me in, like, a cowboy hat and I was learning the [Hoedown Throwdown]. Full on knew every single dance move,” she confessed.

The 16-year-old then told Miley that Hannah Montana inspired her to become an actress.

“Thinking back on how obsessed I was… I wanted your job… like, I didn’t know how to get your job, but I was like ‘I wanna be like Hannah Montana and I don’t know how to do it,” she said.

She added: “And then I realized that it was an actual job and I was like, ‘Ah! I want to do that! That sounds fun!'”