Millie Bobby Brown has quit Twitter after being subject to homophobic memes on the social media site.

Some of the 14-year-old’s followers on Twitter added “quotes” onto her selfies, and photoshopped her into memes to make it appear that she was spreading anti-gay messages.

The ‘Stranger Things’ actress has been a vocal advocate of LGBT+ rights for some time. Millie wore a blue ampersand pin in honour of ‘GLAAD’s Together movement’ at the MTV Movie and TV Awards last year.

This is not the first time a trolling trend has caused a celebrity to give up their social media accounts. 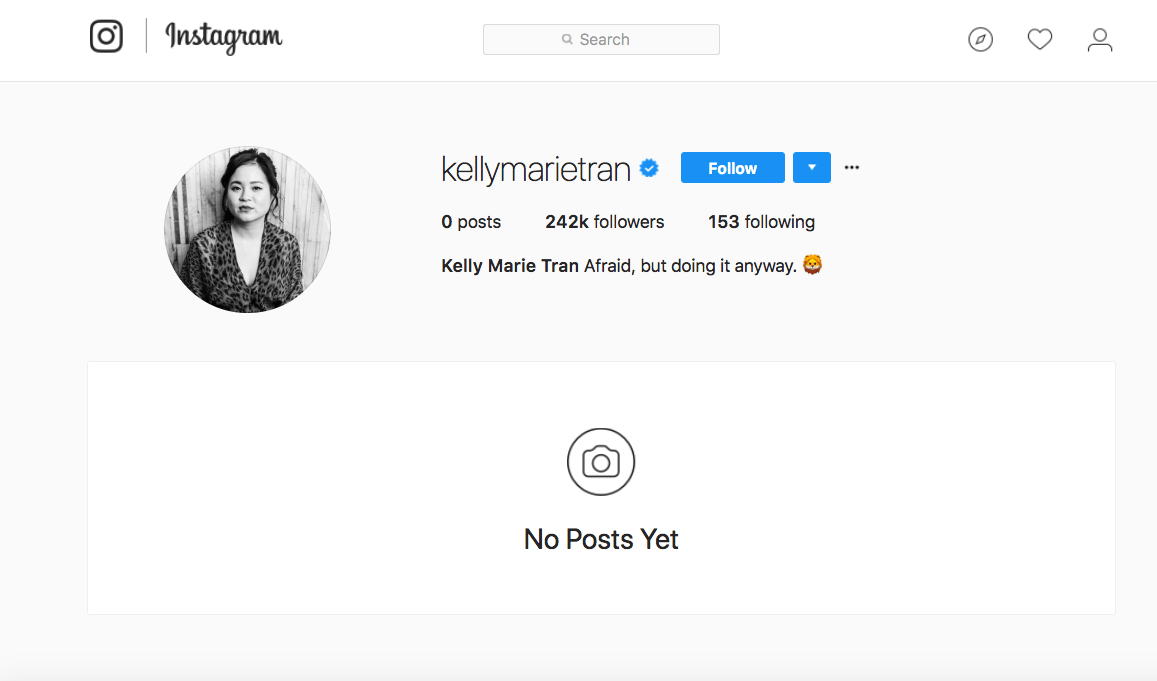