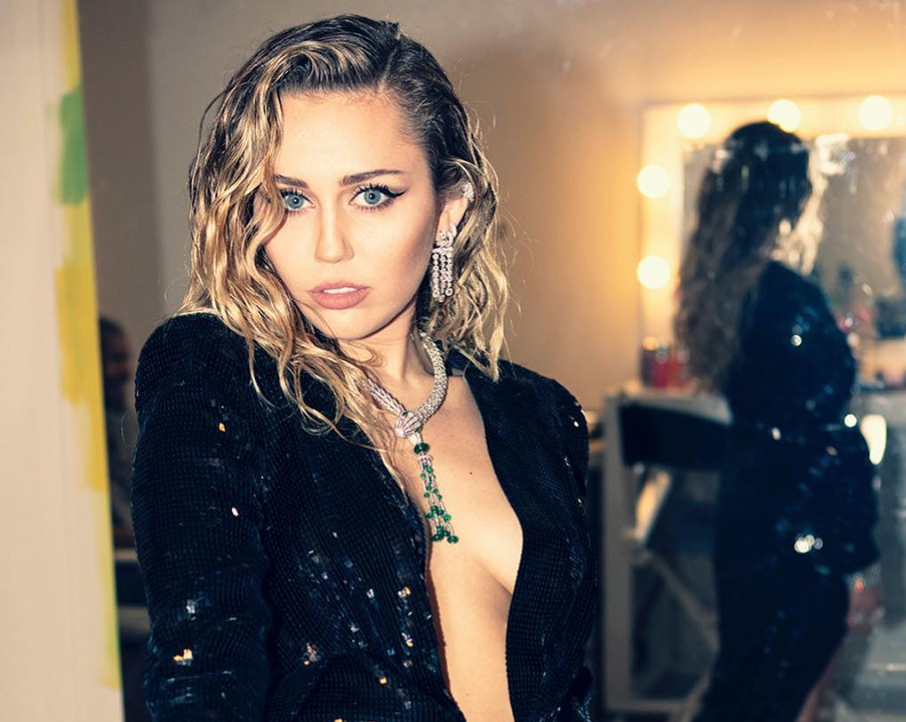 After splitting from her longterm love Liam Hemsworth a few months ago, the 26-year-old enjoyed a brief romance with Kaitlynn.

But now, it looks like Miley has eyes for someone else as she was allegedly spotted locking lips with Gigi Hadid’s ex-boyfriend.

E! News has reported that Miley and Cody shared a “quick kiss” while picking up some sushi at a grocery store in Los Angeles on Thursday.

An eyewitness said Miley and Cody then “noticed people seeing them so they tried to rush out of there.”

E! also reported that Miley and Cody have been seen together multiple times over the past few days.

The pair have known each other for years, and used to hang out back when Miley was dating Patrick Schwarzenegger. 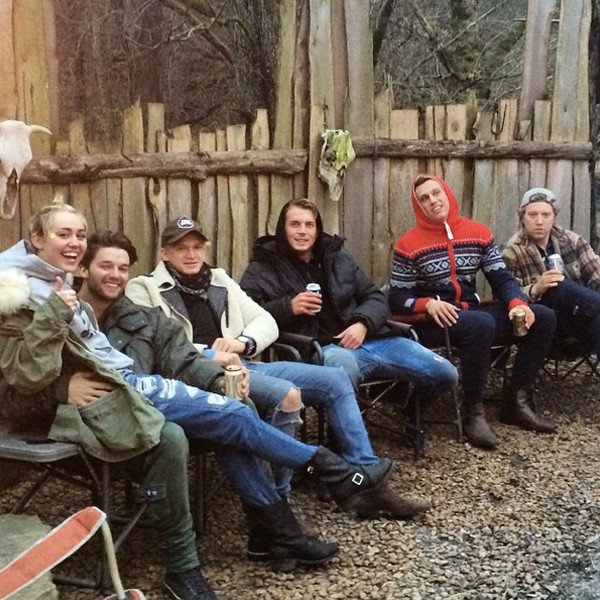 Back in 2015, Cody described Miley as one of his “best friends”.

During an interview with GQ Australia, he said: “Miley is one of my best friends and she helps with some of that transitional stuff—trying to escape your childhood.”

“She’s super open-minded and I’m working on becoming more like that,” he said at the time.