Miley Cyrus is reportedly “happy” for Liam Hemsworth after he moved on with model Gabriella Brooks.

The Wrecking Ball singer was reportedly pleased that the Australian had found love again after their divorce was finalised.

According to Entertainment Tonight, Miley, who is currently in a relationship with singer Cody Simpson, “just wants Liam to be happy.”

“She knows how important love and marriage are for him, but she just needed her independence,” they said.

“Miley and Liam have moved on and it seems they’re both where they most want to be in life.”

Liam and the blonde bombshell were first spotted together in December during a lunch date with Liam’s parents in Byron Bay.

It is believed that the new couple is currently self-isolating together in his home Phillip Island, off the coast of Melbourne.

Meanwhile, Cody and Miley are self-isolating in Los Angeles with one another. 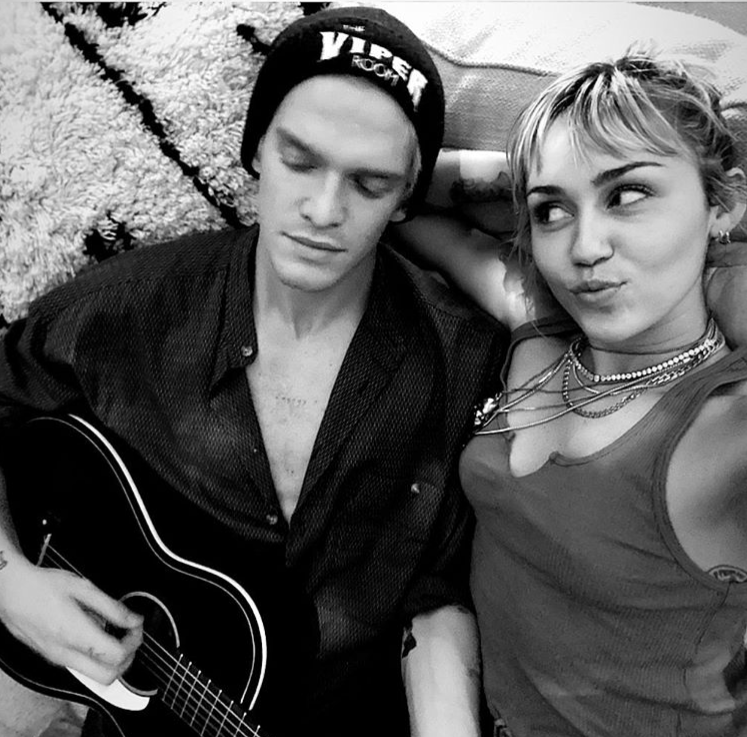 The newly divorced couple called it quits in August 2019 after just seven months of marriage. Their divorce was finalised in January.