Mila Kunis has admitted that she blames herself for her split from Macaulay Culkin.

The actress dated the Home Alone star for nearly a decade, before they confirmed their split in 2011.

Years later, Mila has opened up about the break down of their romance on Dax Shepard’s podcast. 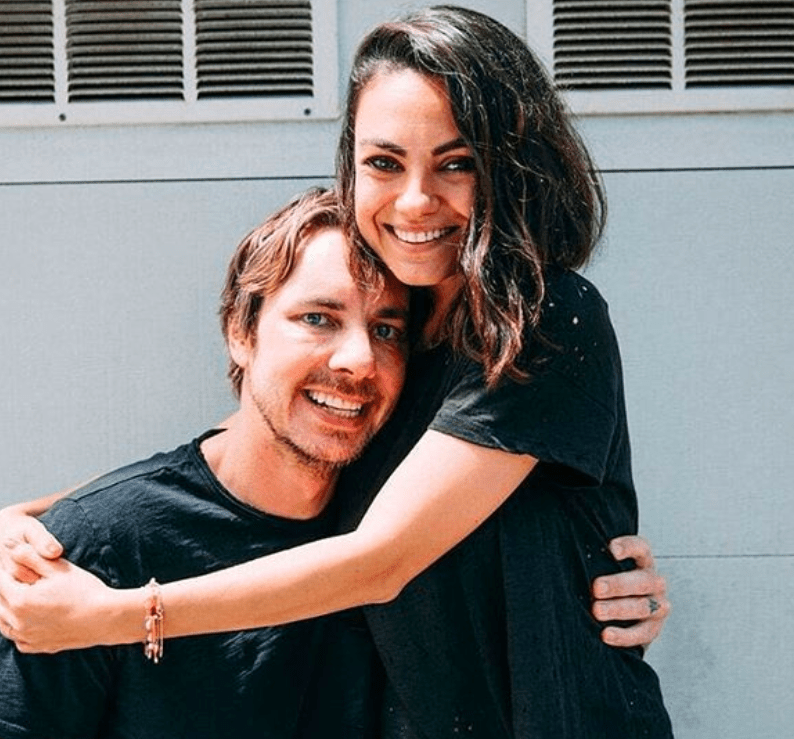 “And that’s kinda something that took me a long time to come out and be like, ‘Yeah, you know what, I was a d**k,’ and accept it and I own it.”

“When I got to be single I said, I just need to figure myself out. I genuinely need to know why I did what I did and, like, regroup myself as a human being,” Mila continued.

“You know, it’s been so long, like I feel like enough time has gone by. I think enough mutual friends have been like … everybody kind of forgave everybody for what went down. At 35, I could look back and be like, ‘I was 20’.”

The mother-of-two also discussed her marriage to Ashton Kutcher, and revealed her mother’s reaction when she found out who she was dating.

“We were driving up Laurel Canyon, and I was like, ‘Mom I have to tell you I’m dating somebody,'” she said.

“And she was like, ‘Oh tell me! Who are you dating?’ and I was like, ‘You’ve got to brace yourself for this one… I’m dating Ashton Kutcher.'” 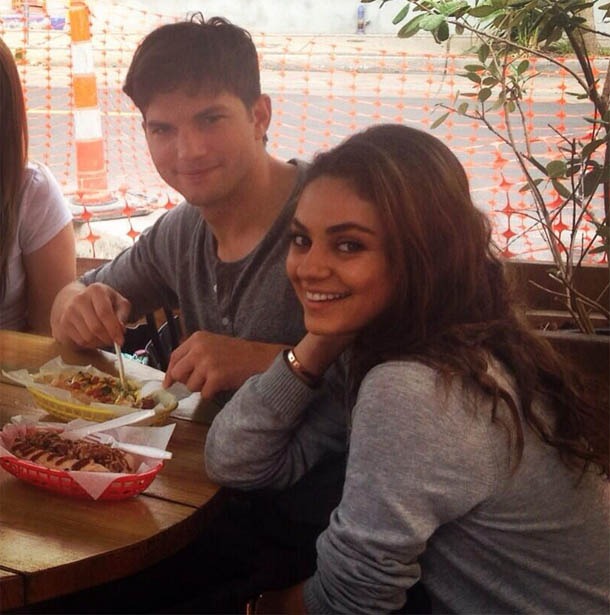 The Bad Moms star started dating Ashton not long after he divorced his first wife Demi Moore in 2012, which raised eyebrows at the time.

Mila explained, “He was coming off of a divorce—post, post, post way post divorce. But I think there was a lot of misconceptions about the divorce. And because he’s very private and respectful he wasn’t going to go and say anything.”

“So, he kind of just let rumours be rumours. And so people believed rumours….He ate it. So people had a weird perception of who he was based on rumours that he didn’t correct.” 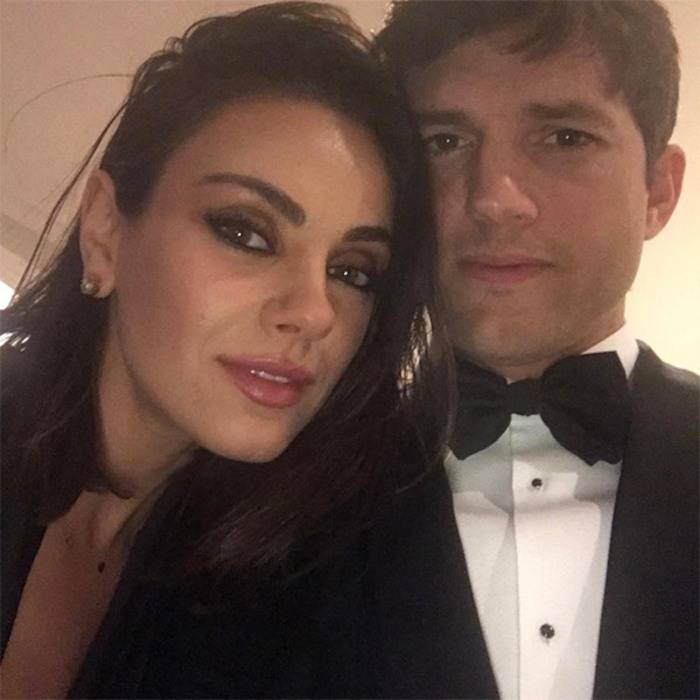 However, Mila said she wasn’t bothered by the backlash or speculation of infidelity.

Mila and Ashton went on to tie the knot in 2015, and they’re now parents to two children.