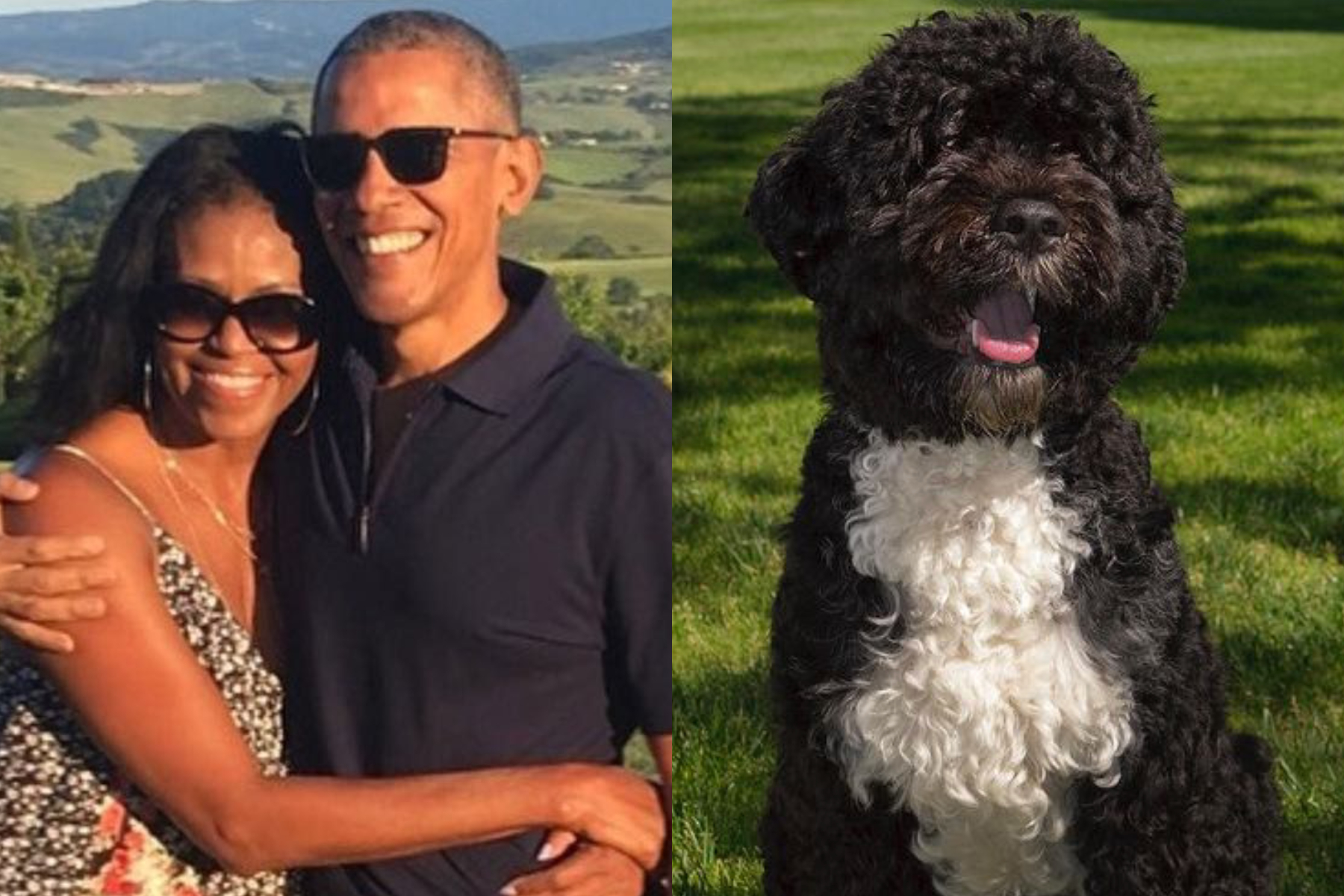 Michelle and Barack Obama have announced the death of their beloved dog Bo.

The former US President and First Lady got the Portuguese Water Dog in October 2008, and he sadly died on Saturday following a battle with cancer.

Sharing the news via Instagram, Michelle wrote: “This afternoon was a difficult one for our family. We said goodbye to our best friend—our dog, Bo—after a battle with cancer.”

“On the campaign trail in 2008, we promised our daughters that we would get a puppy after the election,” she explained.

“At the time, Bo was supposed to be a companion for the girls. We had no idea how much he would mean to all of us. For more than a decade, Bo was a constant, comforting presence in our lives.”

“He was there when the girls came home from school, greeting them with a wag. He was there when Barack and I needed a break, sauntering into one of our offices like he owned the place, a ball clamped firmly in his teeth.”

“He was there when we flew on Air Force One, when tens of thousands flocked to the South Lawn for the Easter Egg Roll, and when the Pope came to visit. And when our lives slowed down, he was there, too—helping us see the girls off to college and adjust to life as empty nesters.”

“This past year, with everyone back home during the pandemic, no one was happier than Bo. All his people were under one roof again—just like the day we got him. I will always be grateful that Bo and the girls got to spend so much time together at the end.”

“As a family, we will miss Bo dearly. But we are thankful that he lived such a joyful life full of snuggles, games of fetch, and evenings spent lying on the couch.” 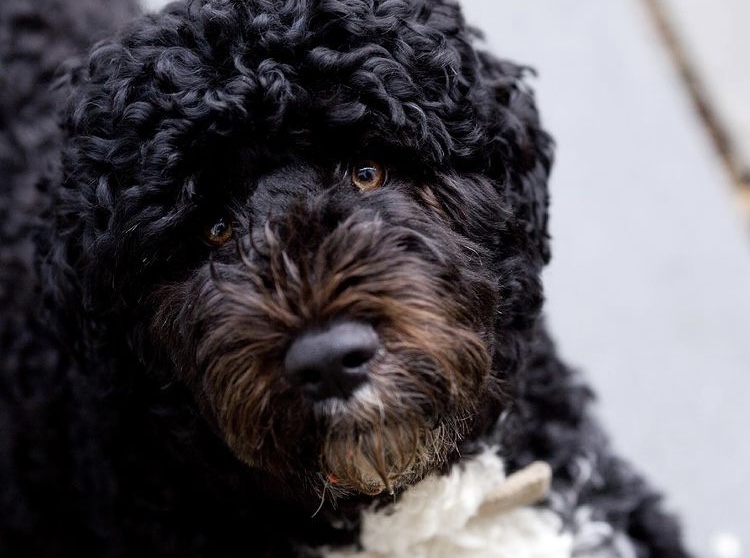 “We also know we weren’t the only ones who cared for Bo, and are grateful for all the love you showed him over the years. Please hug the furry members of your family a little closer tonight—and give them a belly rub from us,” Michelle added.

Barack also shared the news on Instagram, writing: “Today our family lost a true friend and loyal companion. For more than a decade, Bo was a constant, gentle presence in our lives—happy to see us on our good days, our bad days, and everyday in between.”

“He tolerated all the fuss that came with being in the White House, had a big bark but no bite, loved to jump in the pool in the summer, was unflappable with children, lived for scraps around the dinner table, and had great hair.”

“He was exactly what we needed and more than we ever expected. We will miss him dearly.”