The veteran actor, who won an Academy Award for his role in Woody’s critically-acclaimed film Hannah and Her Sisters back in 1985, has admitted that he was “stunned” by the allegations that have been made against the director.

Woody recently denied resurfaced sexual assault claims made by his adopted daughter Dylan Farrow, after she appeared on CBS Morning Show in January 2018 to detail the alleged assault.

Speaking to the Guardian newspaper, Michael said, “I’m a patron of the NSPCC and have very strong views about paedophilia.”

“I can’t come to terms with it, because I loved Woody and had a wonderful time with him. I even introduced him to Mia [Farrow].

“I don’t regret working with him, which I did in complete innocence; but I wouldn’t work with him again, no,” he added.

A number of high-profile actors have vowed never to work with the director ever again.

Most recently, Timothee Chalamet and Rebecca Hall both pledged to donate their salaries from their upcoming Woody Allen film A Rainy Day in New York to a number of organisations – including Time’s Up, the LGBT Community Center and RAINN, a group that works against sexual violence. 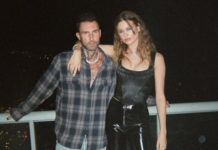 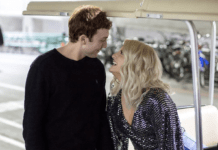 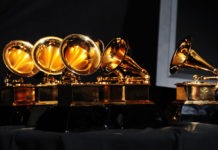