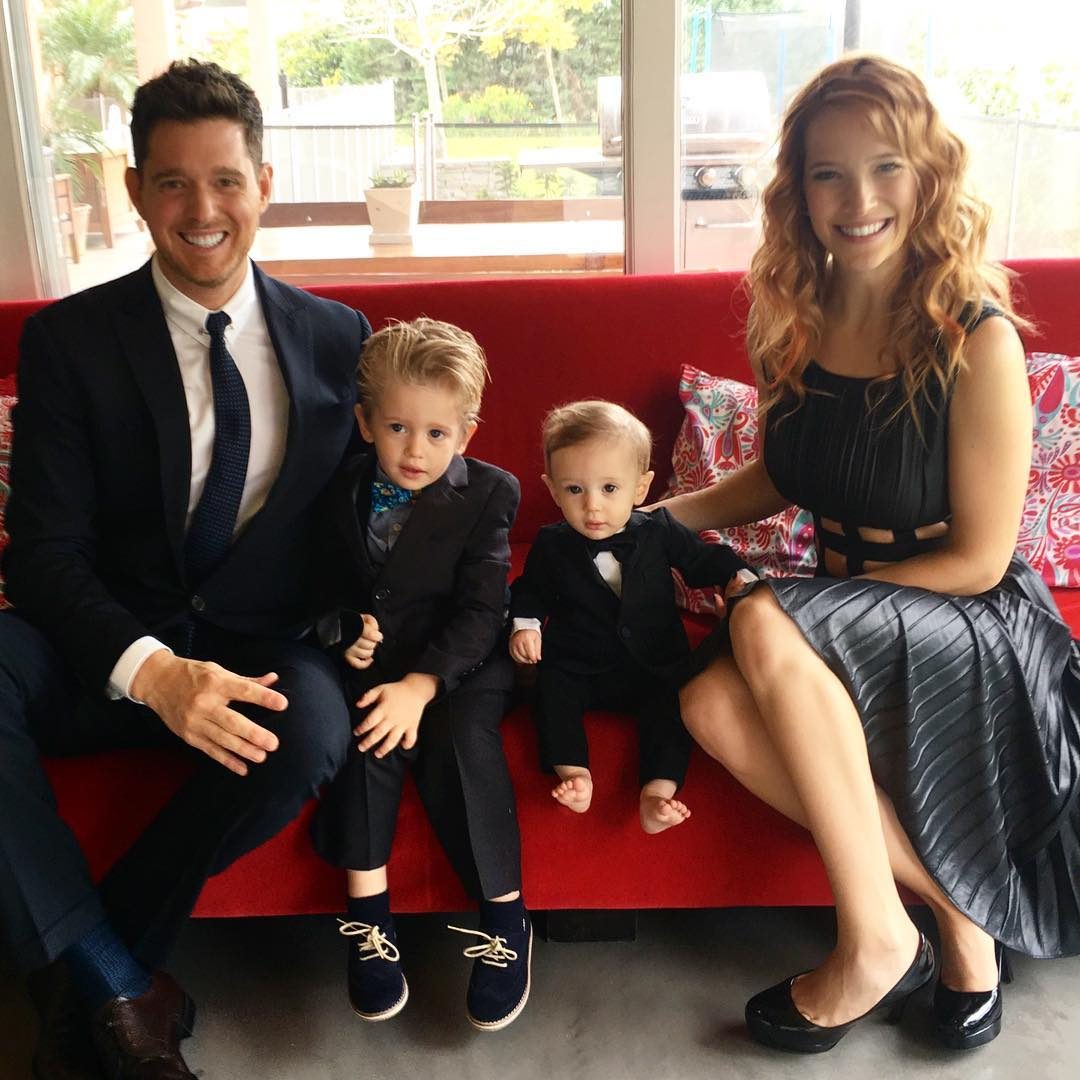 Michael Buble and Luisana Lopilato are expecting their third child, it has been revealed.

According to Entertainment Tonight, the 42-year-old singer’s rep has confirmed that he and his Argentinian wife are set to welcome their third baby this summer.

Rumours were rife that Luisana was expecting after she shared a photo of her wearing a loose fitting top.

The news was first reported by Argentinian journalist Laura Ufbal, who has said that Luisana is nearly three months pregnant.

The couple are already parents to sons Noah, four, and two-year-old Elias.

The news comes over a year after their son Noah was diagnosed with liver cancer.

The toddler subsequently underwent treatment in the US in November 2016, and he is now said to be doing very well.