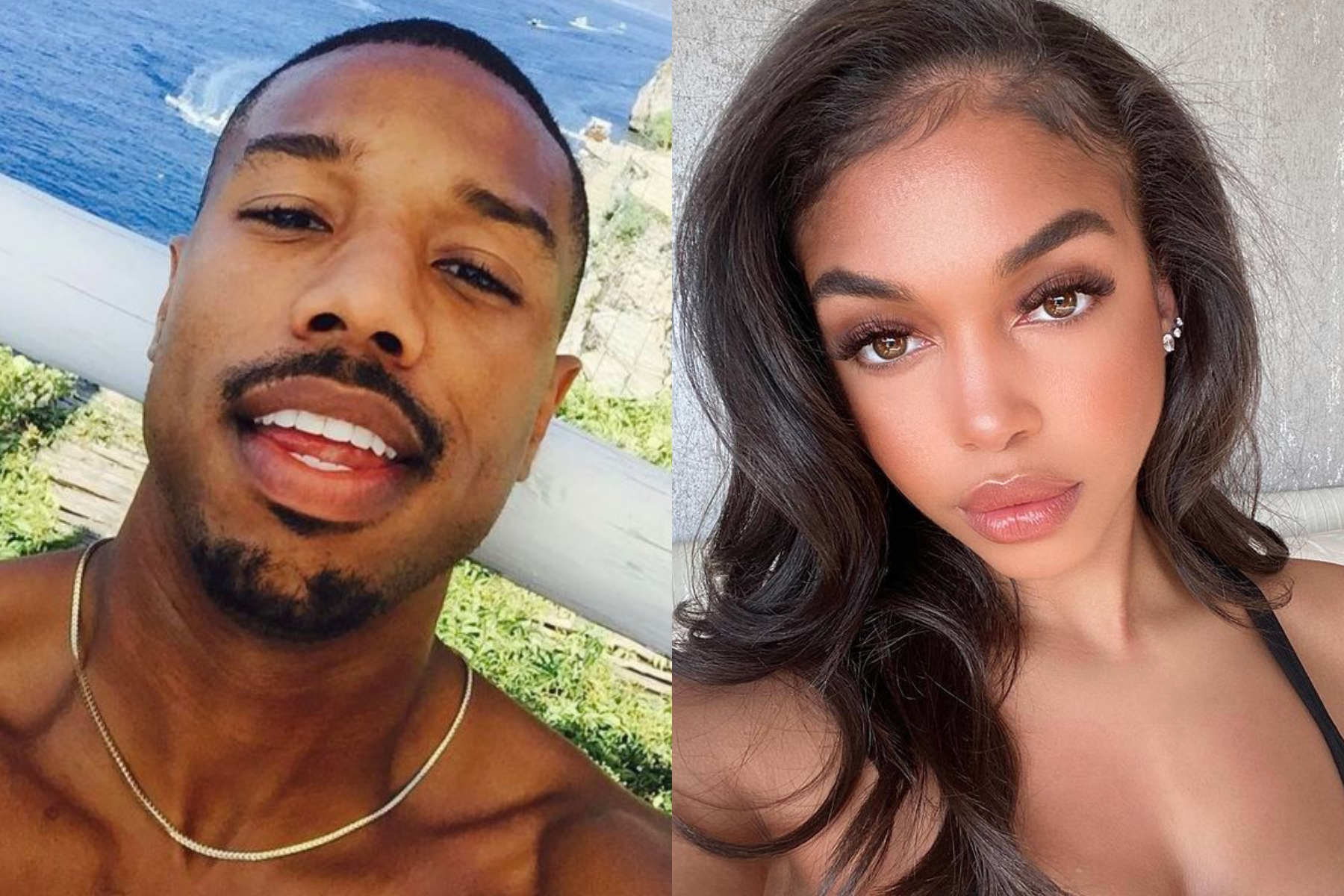 Michael B. Jordan has confirmed his romance with model Lori Harvey.

The actor, who was crowned the ‘Sexiest Man Alive’ of 2020 by People Magazine, was first linked to the model in November, after they were spotted arriving in Lori’s hometown of Atlanta just before Thanksgiving.

The 33-year-old further fuelled romance rumours after he was spotted in Salt Lake City last month with the 24-year-old, with the couple going Instagram official on Sunday.

The Black Panther star shared out of focus snaps with his girlfriend, while Lori posted a couple of Polaroid photos along with the caption: “🤎”.

Lori is the daughter of comedian and US game show host Steve Harvey, and previously dated rapper Future and Sean ‘Diddy’ Combes.

Michael previously described what he looked for in a relationship, telling People Magazine in November: “A sense of humour, true understanding, because [an actor’s] life is not conducive to a relationship, it’s really not.

“Somebody that’s nurturing. I’ve got a list. That’s probably why my a** is still single, but yeah, it’s a list.”