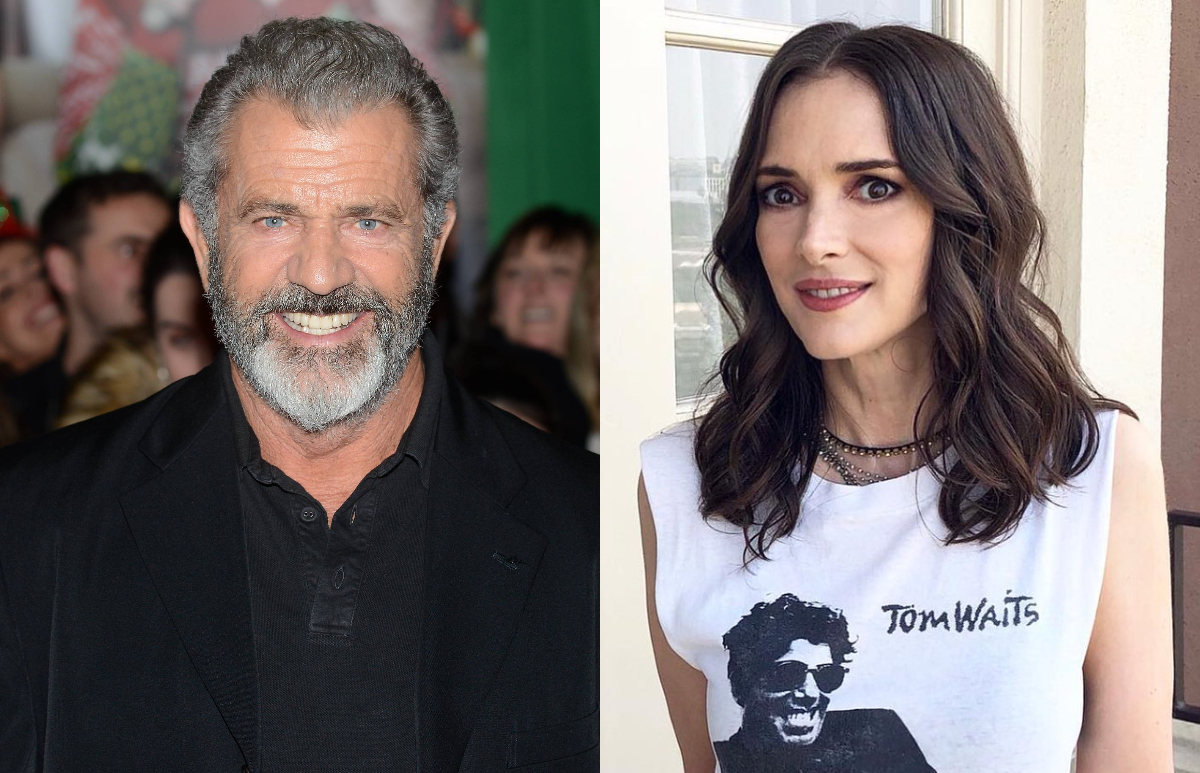 Mel Gibson has slammed Winona Ryder for claiming he once used an anti-Semitic slur.

During a recent interview with the Sunday Times, the actress claimed Mel asked her if she was an “oven dodger”, a derogatory term for a person of Jewish heritage, at a party around 25 years ago.

Winona also alleged that the actor made a homophobic comment to her friend.

The Stranger Things star claimed: “We were at a crowded party with one of my good friends, and Mel Gibson was smoking a cigar, and we’re all talking and he said to my friend, who’s gay, ‘Oh wait, am I gonna get Aids?’”

“And then something came up about Jews, and he said, ‘You’re not an oven dodger, are you?’”

The 48-year-old also claimed that Mel tried to apologise to her at a later date.

Responding to Winona’s allegations, a representative for the actor said: “This is 100% untrue. She lied about it over a decade ago, when she talked to the press, and she’s lying about it now.”

“Also, she lied about him trying to apologise to her back then. He did reach out to her, many years ago, to confront her about her lies and she refused to address it with him.”

After Mel denied her allegations, Winona released a statement defending her claims, and revealed that the friend who was with her at the time was the late Kevyn Aucoin.

She said: “I believe in redemption and forgiveness and hope that Mr Gibson has found a healthy way to deal with his demons, but I am not one of them.”

“Around 1996, my friend Kevyn Aucoin and I were on the receiving end of his hateful words. It is a painful and vivid memory for me.”

“Only by accepting responsibility for our behaviour in this life, can we make amends and truly respect each other, and I wish him well on this lifelong journey.”