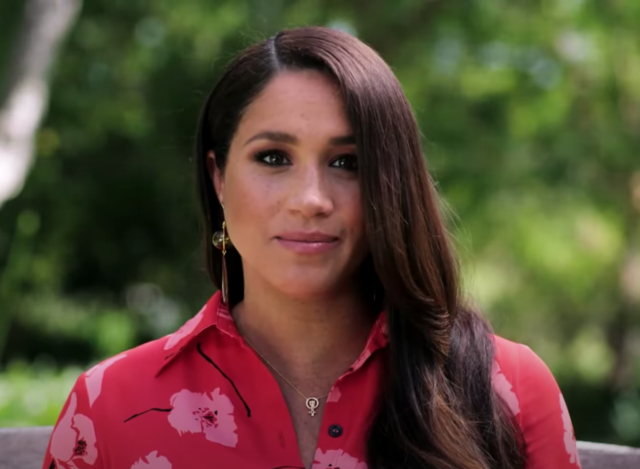 Meghan Markle’s half-brother Thomas is set to appear on the celebrity version of Big Brother in Australia.

According to Daily Mail Australia, Thomas Markle Jr landed at Sydney Airport on Thursday, before he was placed in mandatory hotel quarantine for 14 days.

The news comes after Katie Hopkins was axed from the Big Brother VIP line-up last week, after she joked about breaking quarantine rules on social media.

The controversial TV personality lost her place on the show, and was subsequently deported from Australia over the comments she made online.

Thomas Markle Jr is estranged from his half-sister Meghan, and has slammed her in the press over the past few years.

He wasn’t invited to her wedding to Prince Harry in May 2018, and has previously described her as a “jaded, shallow, conceited woman”. 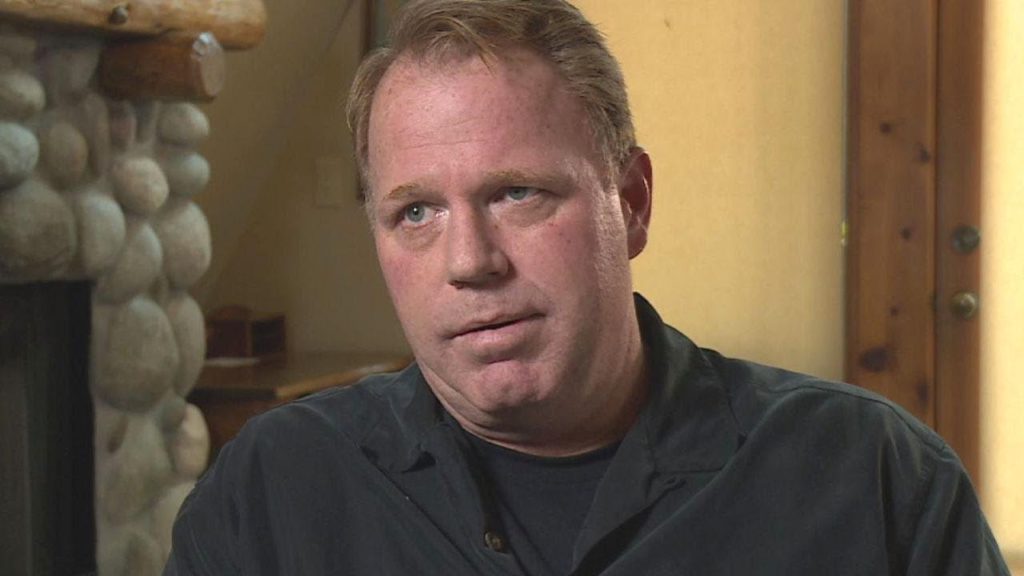 A Channel Seven spokesperson told Daily Mail Australia: “We are not commenting on speculation about the cast of Big Brother VIP.”

“All will be revealed soon and Big Brother is looking forward to meeting the new collection of housemates.”

Big Brother VIP will be filmed at a purpose-built complex at Sydney Olympic Park, and will air on Channel Seven later this year.