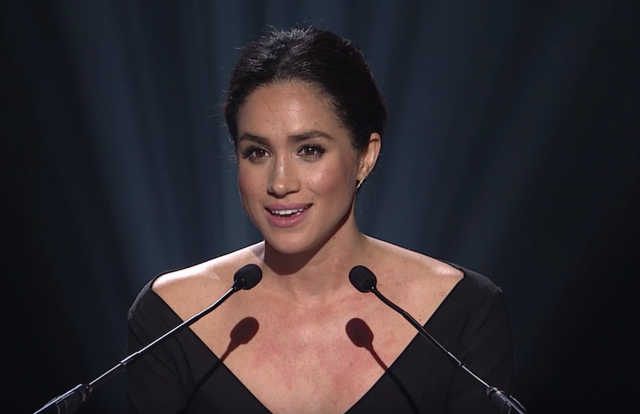 Meghan Markle has been widely reported to attend the upcoming Met Gala in New York City this May.

However, a source has claimed that she will not be at the event in “any capacity.”

A royal source told PEOPLE: “The Duchess is not attending this year’s Met Gala — in any capacity.”

The reports came after an insider told The Sun that Meghan was looking forward to attending Anna Wintour’s annual event.

A source said: “The Met Gala is for the Who’s Who of show business.”

“Naturally Meghan was one of the first names on the guest list, and Edward’s team are excited that the two will go together.”

“Meghan is keen to step out occasionally without Harry so that she can establish herself once more in Hollywood.”

Meghan and British Vogue’s editor-in-chief Edward Enninful recently collaborated on an edition of the magazine, edited by Meghan.