The Duchess’ pal was dropped from a number of TV gigs last week, after she got into a “white privilege” row with Sasha on social media.

The lifestyle blogger claimed Jessica threatened her livelihood, after she “took offense” when Sasha asked her to use her platform to speak out about racism – amid the Black Lives Matter movement.

A source has since told Page Six that the white privilege row “has really given Meghan the excuse she was waiting for to cut Jess off for good.”

The insider continued: “I don’t know what the tipping point was, but Jess has been on the outs for some time.”

“Their friendship is definitely not what it was. And really, how can you have such a close friendship when one person is basically making a career out of the friendship?”

The news comes after a source told DailyMail.com that Meghan was “absolutely mortified” by the scandal.

“She said Jessica is in no way a racist, but the way she handled the situation (with the fashion influencer) was tone-deaf and heartbreaking,” the insider said.

“Meghan said friends reflect friends and because of what’s at stake she can no longer be associated with Jessica, at least not in public. She has to do what she has to do in order to preserve her dignity and her own reputation.”

The source added that they “wouldn’t be surprised” if this marked the “beginning of the end of their friendship”.

Jessica is considered one of the most well-connected women in Canada, and befriended Meghan when she moved to Toronto to film legal drama Suits.

The stylist is married to Ben Mulroney, the oldest son of the former Canadian Prime Minister Brian Mulroney, and the couple share three children – who were a part of Meghan’s wedding party when she married Prince Harry back in 2018.

Twins Brian and John acted as page boys, who held Meghan’s train as she walked down the aisle, and Ivy was a bridesmaid alongside Princess Charlotte. 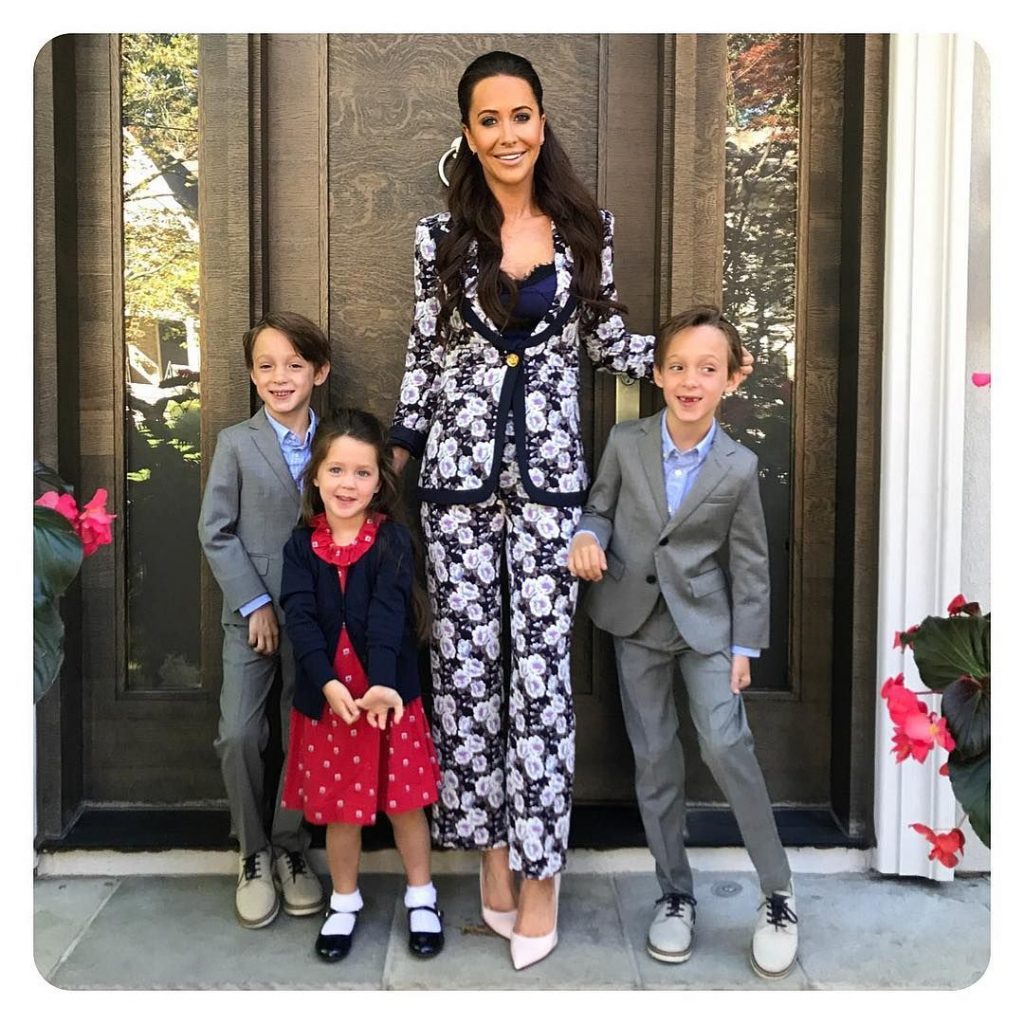