Meghan Markle and Prince Harry are making a great impression with LA residents, after moving to California last month.

The couple helped deliver meals to vulnerable people is Los Angeles this week, after volunteering with Project Angel Food.

Speaking to E! News, Project Angel Food’s executive director Richard Ayoub said: “Meghan and Harry were looking to be of service on Easter and Meghan was talking to her mother who told her Project Angel Food needs help.”

“They contacted us and came in and we gave them a tour of the kitchen. They were very engaged with everyone they met and asked questions.”

“They were completely down to earth and interested in helping our more vulnerable clients, people who have compromised immune systems who are the most prone to getting the Coronavirus.”

“I gave them the protocols in terms of masks, gloves and six feet of social distancing. So they went out and knocked on doorsteps wearing N95 masks and gloves,” Richard continued.

“They were pretty covered up so some of the people they delivered to may not have had any idea who they were. We did get one call yesterday from someone who said, ‘It just dawned on me. Was that who I think it was?'”

“They liked it so much they asked if they could come back so they did it again yesterday and delivered to 14 people in West Hollywood so 20 deliveries in total,” he said.

“They wanted to relieve our drivers, who are doing 50-60 deliveries a day, of their workload. They wanted to ease their load and pay tribute to the chefs.”

“They seemed very in love and very happy,” he added. “I sure hope they come back.” 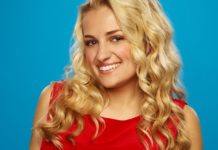 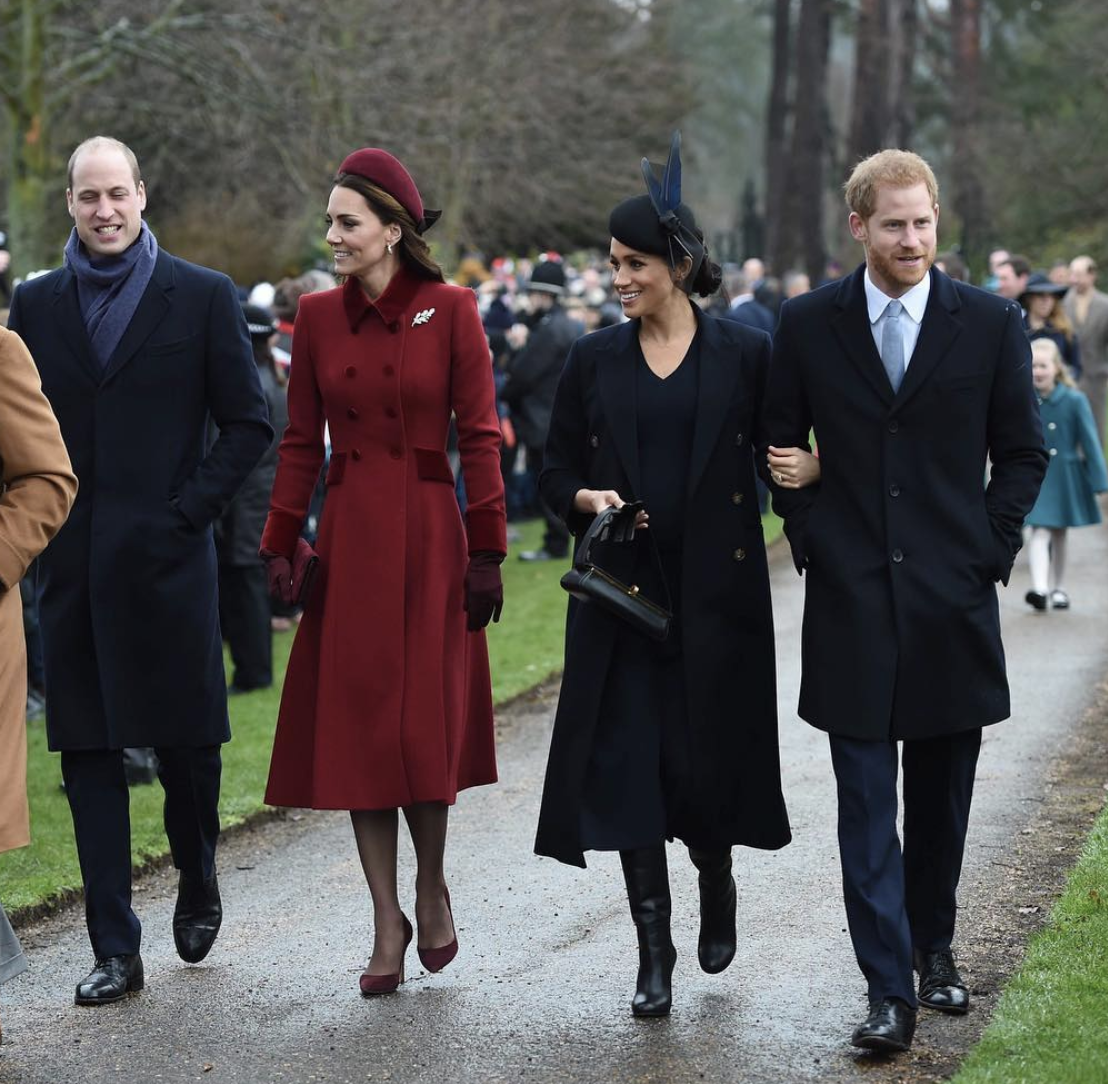