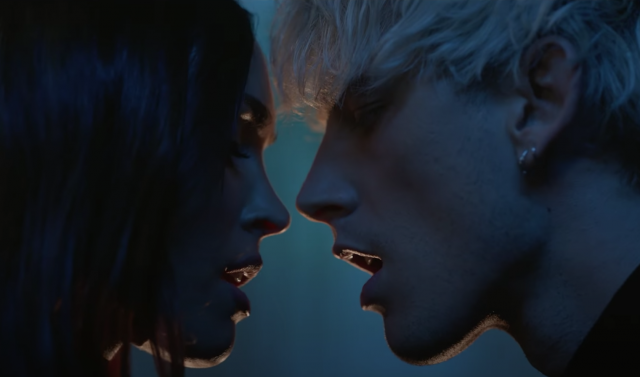 In the video, the pair are seen getting very close – amid rumours they struck up a romance after meeting on the set of their upcoming movie, Midnight In The Switchgrass.

Megan and MGK first sparked romance rumours last week, when they were papped in LA together.

Speaking on his ‘…With Brian Austin Green’ podcast, the actor said he foreshadowed their split in a dream while she was working on a film last autumn.

Brian said he texted Megan about the bad dream, but at the time she reassured him that things were fine. 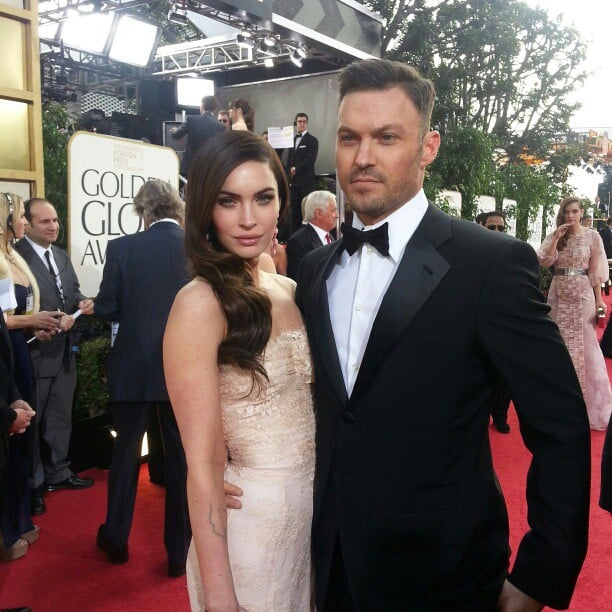 But when Megan returned from shooting the movie, he said she wasn’t acting like herself.

“I gave her a few weeks, I figured you know, she’s been out of the country, she’s jet-lagged, she’s been shooting nights, I have to give her some time to recoup a little bit and get back into life,” he said.

Megan eventually told Brian that she felt more like herself when they weren’t together.

Brian revealed: “She said, ‘You know, I realized while I was out of the country working alone that I feel more like myself, and I liked myself better during that experience, and I think that may be something worth trying for me.’”

“And, I was shocked and I was upset about it, but I can’t be upset at her, and I wasn’t upset at her because that’s, she didn’t ask to feel that way, it wasn’t a choice she made, that’s the way she honestly felt.”

Addressing those photos of Megan hanging out with Machine Gun Kelly (real name Colson Baker), Brian downplayed reports of a budding romance between them.

Brian said: “She met this guy, Colson, on set. I’ve never met him. Megan and I have talked about him. They’re just friends at this point.”

“I trust her judgment, she’s always had really good judgment. I don’t want people to think her or he are villains or that I was a victim in any way,” he added.

Brian and Megan tied the knot back in 2010, and share three sons together – seven-year-old Noah, six-year-old son Bodhi and three-year-old Journey.