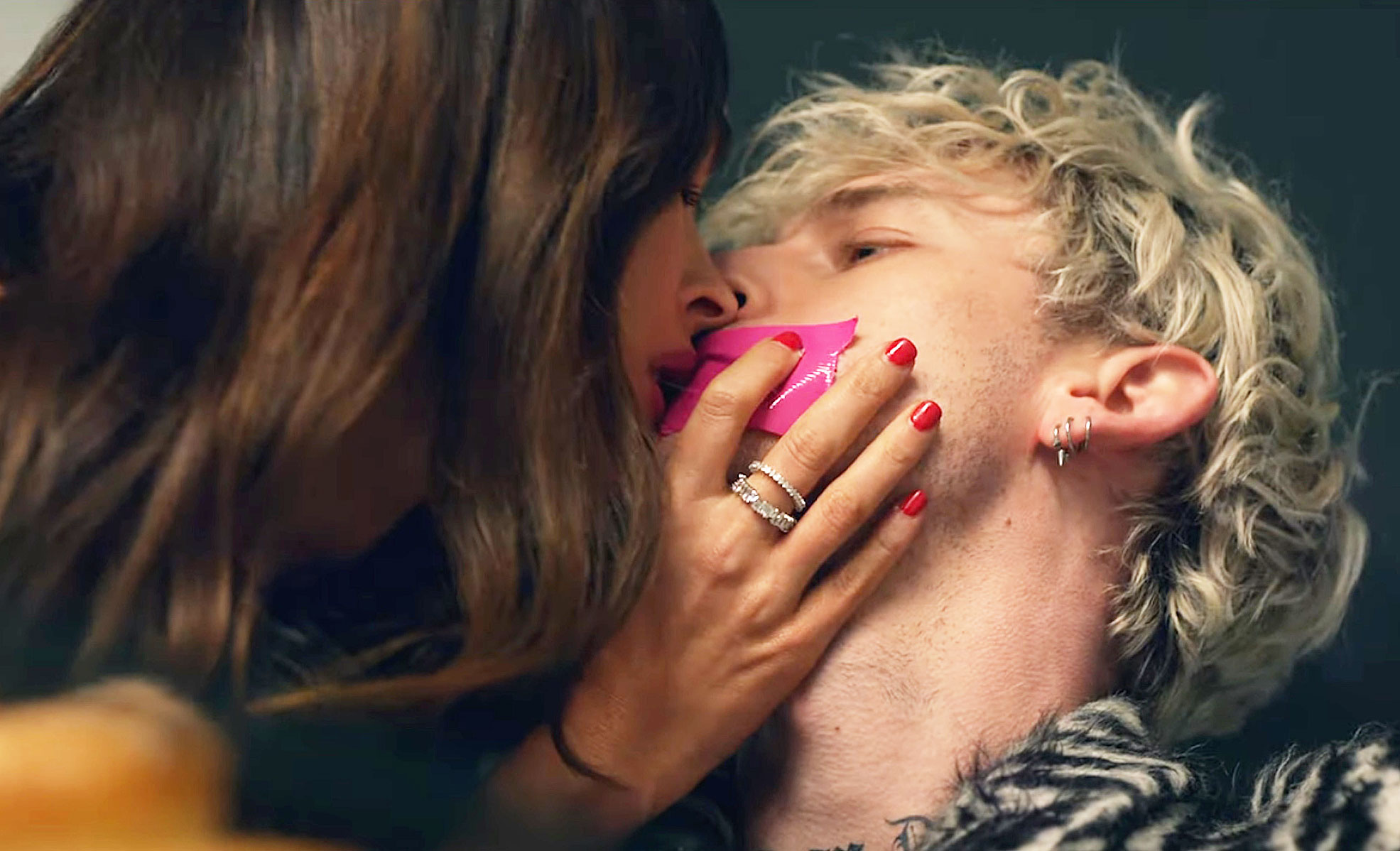 Megan Fox and Machine Gun Kelly have opened up about their romance for the first time.

Speaking on the Give Them Lala…With Randall podcast, Megan and MGK said they knew “almost immediately” that they were soulmates – after meeting on the set of Midnight in the Switchgrass last year.

“The second that I was in a room with him and said hello to him and looked into his eyes, I knew right away that he was what I call a twin flame,” Megan admitted.

“Instead of a soul mate, a twin flame is actually where a soul has, like, ascended into a high enough level that it can be split into two different bodies at the same time,” she explained.

“So, we’re actually two halves of the same soul, I think. I said that to him almost immediately. Because I felt it right away.”

Machine Gun Kelly, whose real name is Colson Baker, said: “Our trailers were next to each other, so I just waited outside on my trailer steps everyday just to catch one glimpse of eye contact.”

“She has the most gorgeous eyes I’ve ever seen.”

The film’s director Randall Emmett also admitted their chemistry on set was undeniable.

“I knew there was a chemistry but I didn’t know anything on a personal level. When I was watching you guys, it was very captivating. The chemistry that was going on was very magical,” he said.

“Clearly you’re meant to be. There was energy coming out of every moment of those scenes, but we weren’t shooting a romantic love story. We were shooting a tough scene.”

Megan confirmed her romance with MGK, just days after her ex-husband Brian Austin Green announced their split on his podcast.

Brian and Megan tied the knot back in 2010, and share three sons together – seven-year-old Noah, six-year-old son Bodhi and three-year-old Journey. 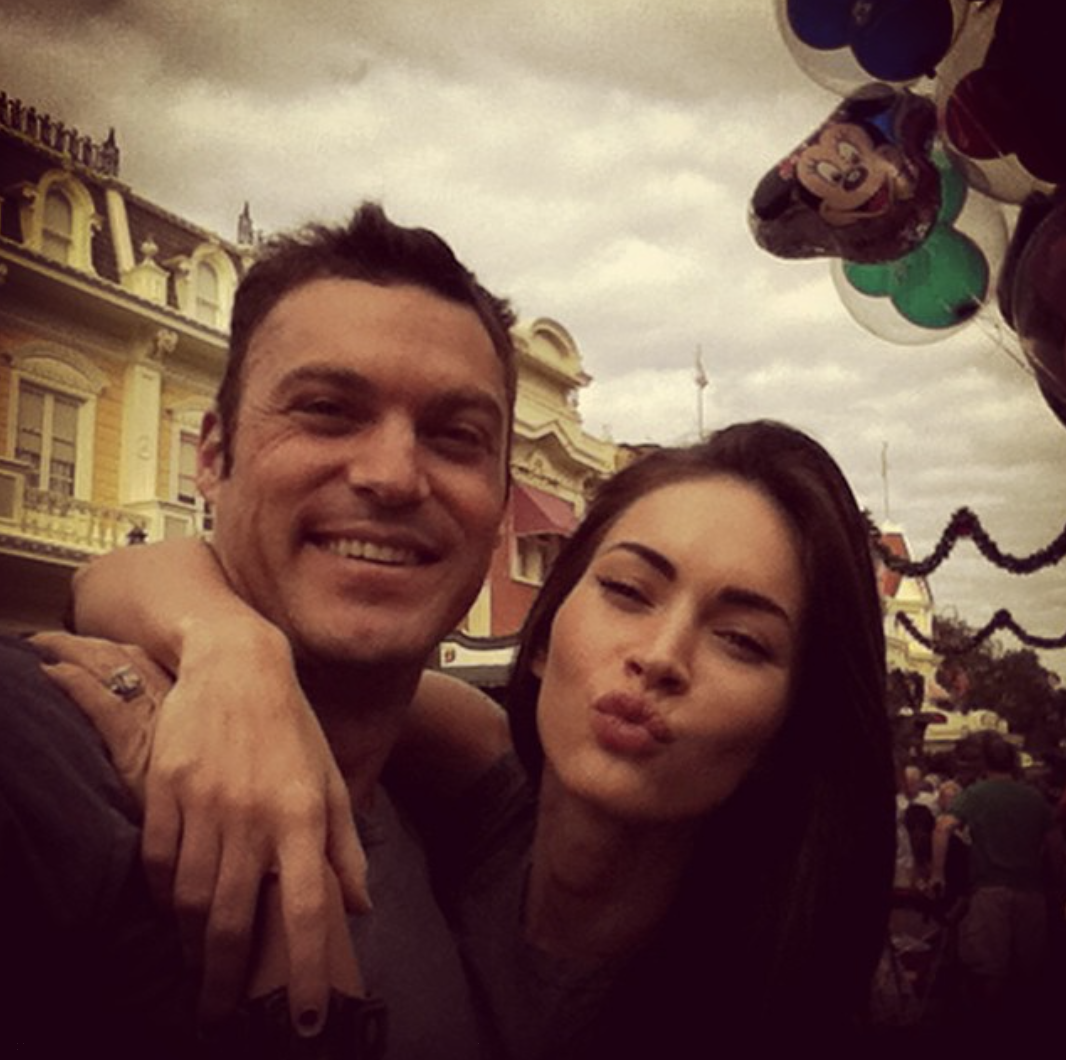