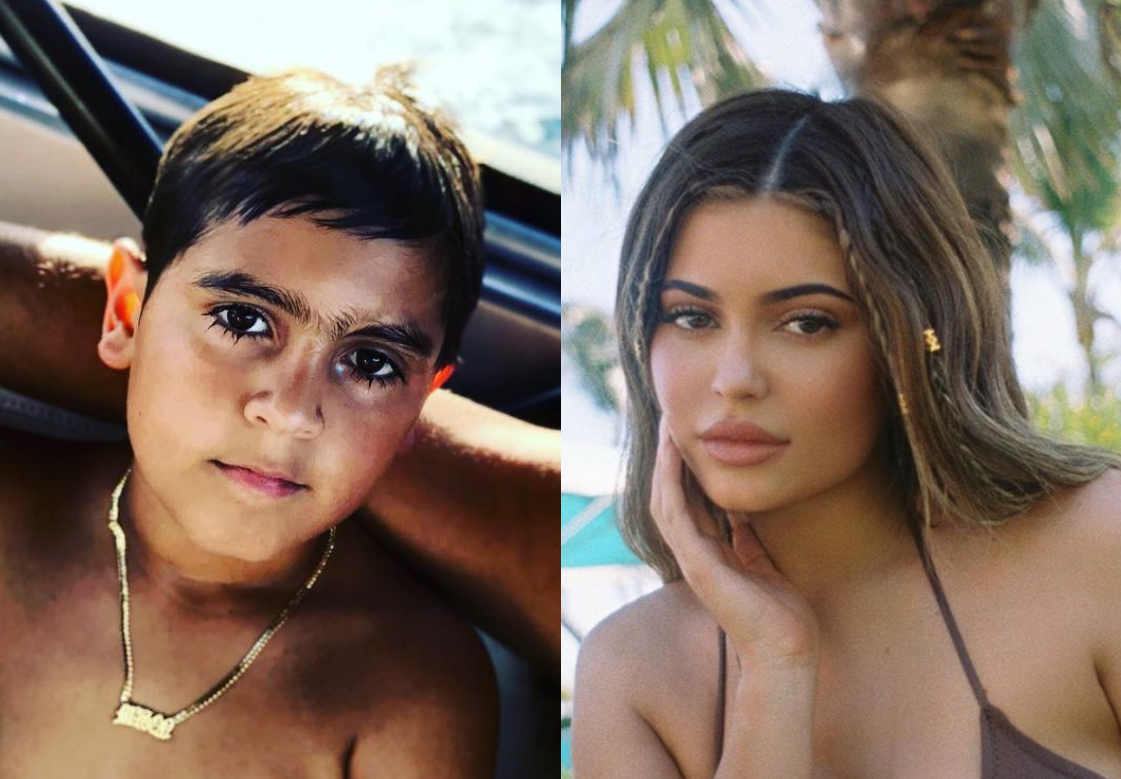 In a plot twist nobody expected, Mason Disick joined Instagram and spilled some Kardashian secrets – before his account was swiftly deleted.

And during his impromptu Instagram Live, the eldest son of Kourtney Kardashian and Scott Disick revealed that Kylie Jenner and Travis Scott are not back together.

“No, Kylie and Travis are not back together,” the 10-year-old said in response to a question from a fan.

Thousands took to social media to joke about the revealing chat, and rumours on Twitter suggest that the Kardashians, or more specifically Kris Jenner, was behind the account’s quick removal.

Over the past few months, rumours have been rife that Kylie and Travis are back together, following their breakup last October.

In early March, a source told Entertainment Tonight that the pair had rekindled their romance.

Despite this, Kylie and Travis appear to be isolating together amid the coronavirus pandemic.

Travis recently uploaded a video of himself and daughter Stormi playing basketball together.