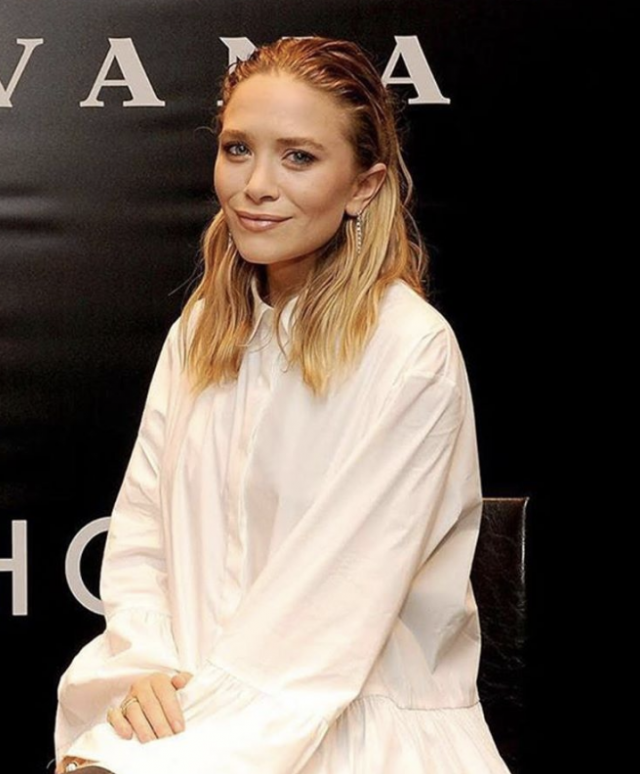 According to TMZ the top fashion designer tried to file for divorce back in April, but was told they couldn’t proceed due to the coronavirus pandemic, and would only be looking at “emergency divorces.”

Now the former actress has asked for an “emergency order” so that the couple can finalise their split.

Mary-Kate, 33, and Olivier, 50, are reportedly already living apart during lockdown.

According to the news site Olivier forced his Mary-Kate to move out of their New York City apartment and cancelled their lease without telling her.

The couple started dating in 2012 and married in 2015. The successful banker is the half-brother of French former President Nicolas Sarkozy. 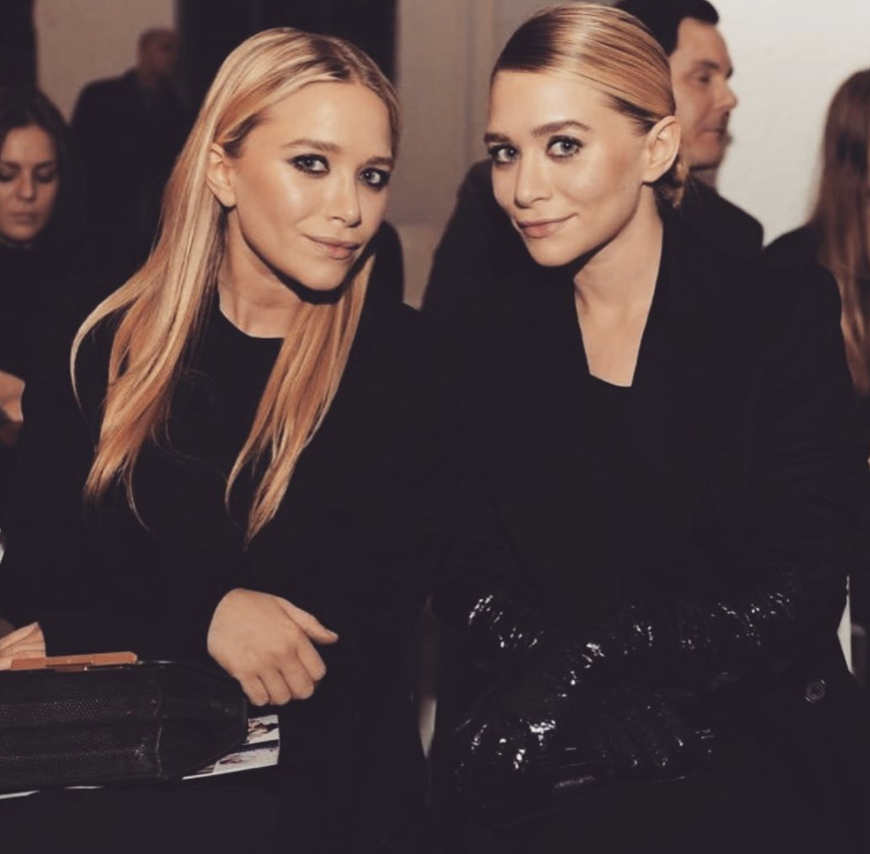 The millionaire twin also asked that their prenup be enforced. Forbes previously ranked Mary-Kate and her twin Ashley as the 11th-richest women in the entertainment industry, with an estimated combined net worth of $100 million. 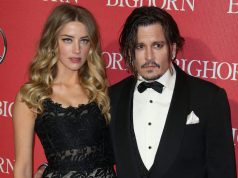