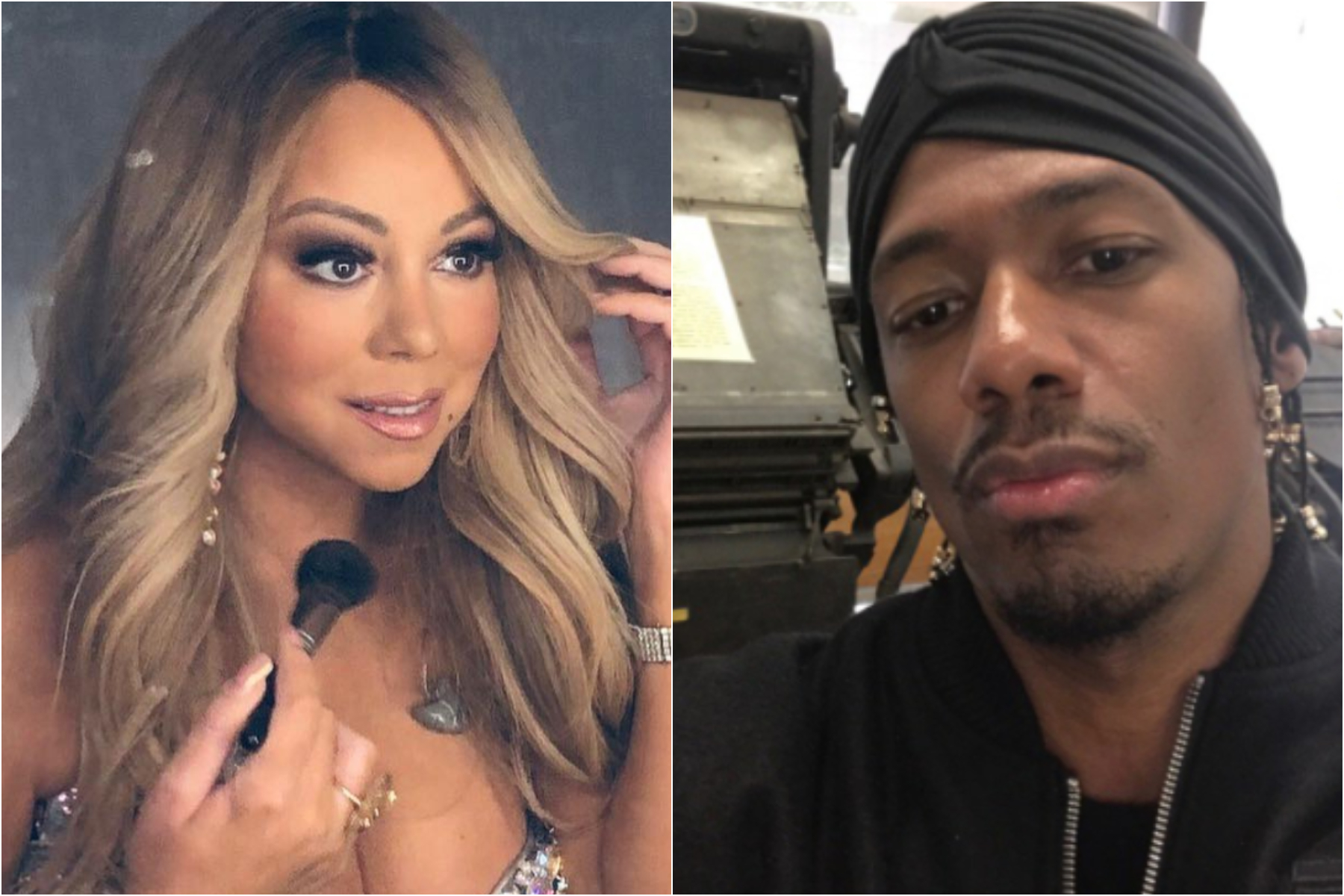 Mariah Carey has opened up about her divorce from Nick Cannon, admitting “egos and emotions” led to the demise of their marriage.

The former couple tied the knot in 2008, but after six-years of marriage – Nick filed for divorce from the singer.

Opening up about their relationship in her new memoir The Meaning of Mariah Carey, the 50-year-old wrote: “Honestly, I think Nick and I could have worked it out between the two of us, but egos and emotions got inflamed… It was tough.” 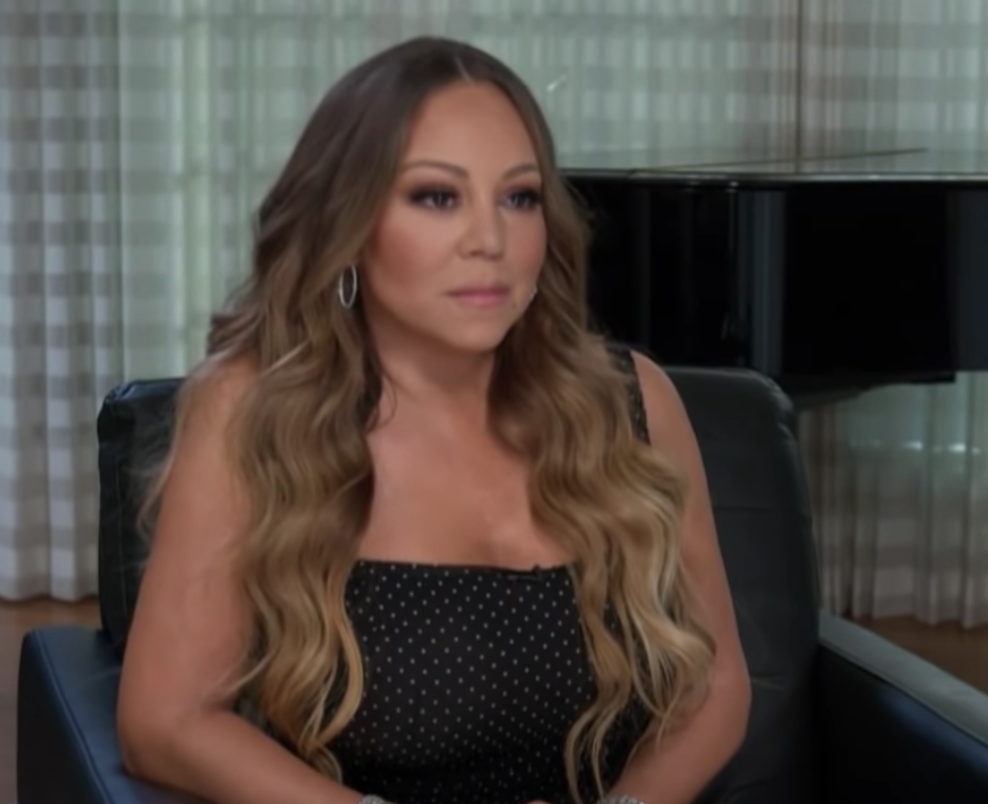 The former couple welcomed a pair of twins together, Moroccan and Monroe, in 2011.

Mariah admitted: “We both wanted to make sure everything was cool for our family. We will always be family, and we make it work.

“He was a good guy. He was faith-based. He was ambitious. He had been in the entertainment industry for a long time, so he understood the madness. He paid attention to me,” she said of her ex-husband.

In a recent interview with Oprah Winfrey while promoting her book, Mariah slammed greedy family members who treated her like “an ATM machine”.

Mariah admitted she suffered a breakdown after people around her pressured her to make more money.

“When there are people connected to you as a person that achieves a certain level of ­success, you are a target — you’re vulnerable.”

“But I wouldn’t have gone here if things hadn’t been done to me, if I hadn’t been dragged by ­certain people and treated as an ATM machine with a wig on.”

ariah also spoke about her ­troubled relationship with her first husband, Tommy ­Mottola, who she claimed treated her like a “prisoner”.

The pair split in 1998 after five years of marriage. 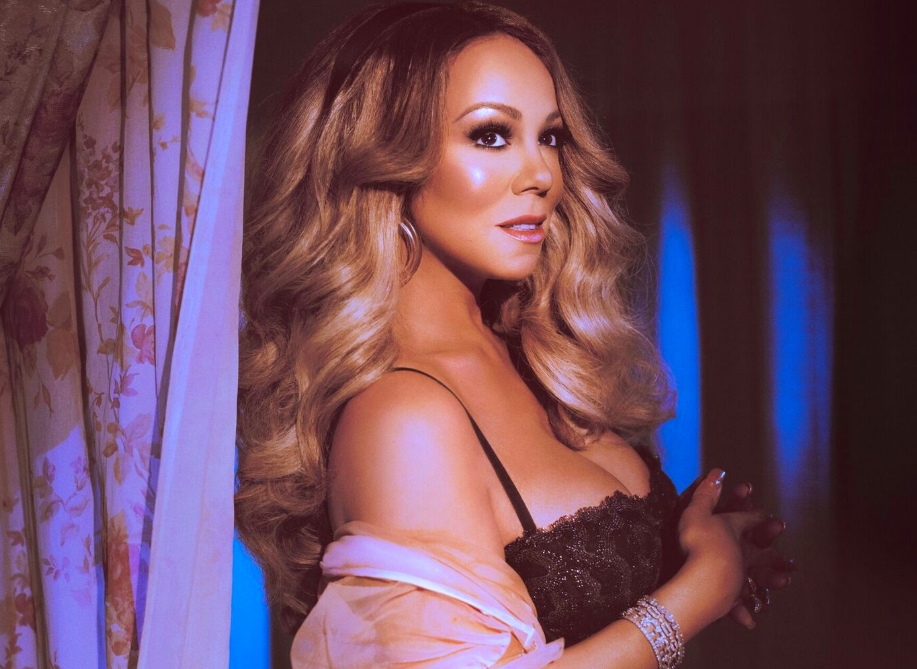