Mandy Moore has responded to her ex-husband Ryan Adams’ apology over her abuse allegations.

Last year, the actress and six other women came forward to accuse the musician of manipulating and controlling behaviour.

Over one year after the allegations came to light, Ryan apologised for his behaviour in an open letter published by the Daily Mail – but Mandy isn’t impressed by his apology.

Speaking on the Today show, Mandy said she found it “curious” he chose to apologise publicly rather than privately.

Mandy Moore talks about her ex-husband Ryan Adams’ public apology over the weekend regarding allegations of abuse. pic.twitter.com/MQ8j2nvY2L

The 36-year-old explained: “It’s challenging because I feel like in many ways I’ve said all I want to say about him and that situation, but I find it curious that someone would make a public apology but not do it privately.”

“I am speaking for myself, but I have not heard from him, and I’m not looking for an apology necessarily, but I do find it curious that someone would do an interview about it without actually making amends privately.”

Mandy was married to Ryan from 2009 to 2016, and previously admitted she felt like she was “drowning” during their relationship. 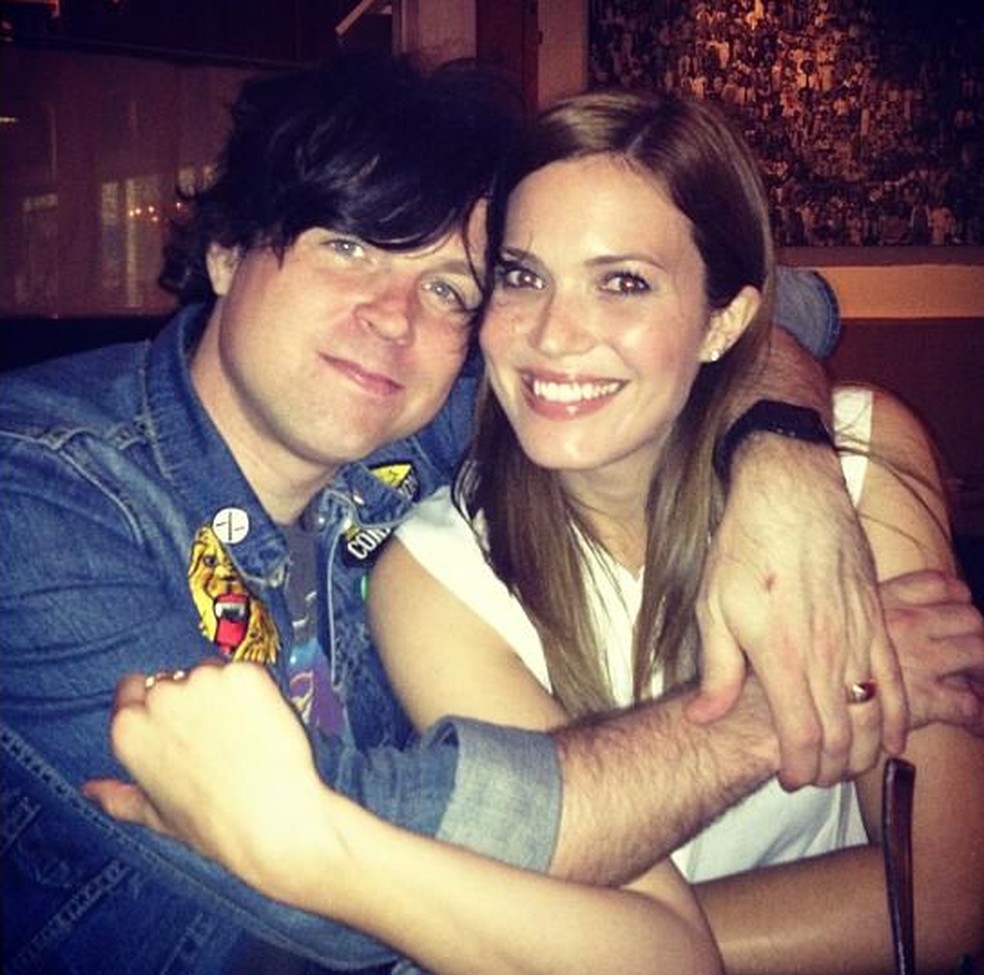 Speaking on Marc Maron’s WTF podcast, she said: “I had no sense of self. I felt like I was drowning.”

“It was so untenable and unsustainable and it was so lonely. I was so sad. I was lonely with him.”