Mads Mikkelsen has opened up about replacing Johnny Depp in Fantastic Beasts in “sad circumstances”.

Last month, Johnny told fans he was “asked to resign” from his role as Grindelwald – after losing his libel trial against The Sun.

Speaking to Entertainment Weekly about taking over as Grindelwald in the film franchise, Mads admitted: “Job-wise, it’s obviously super interesting and nice.” 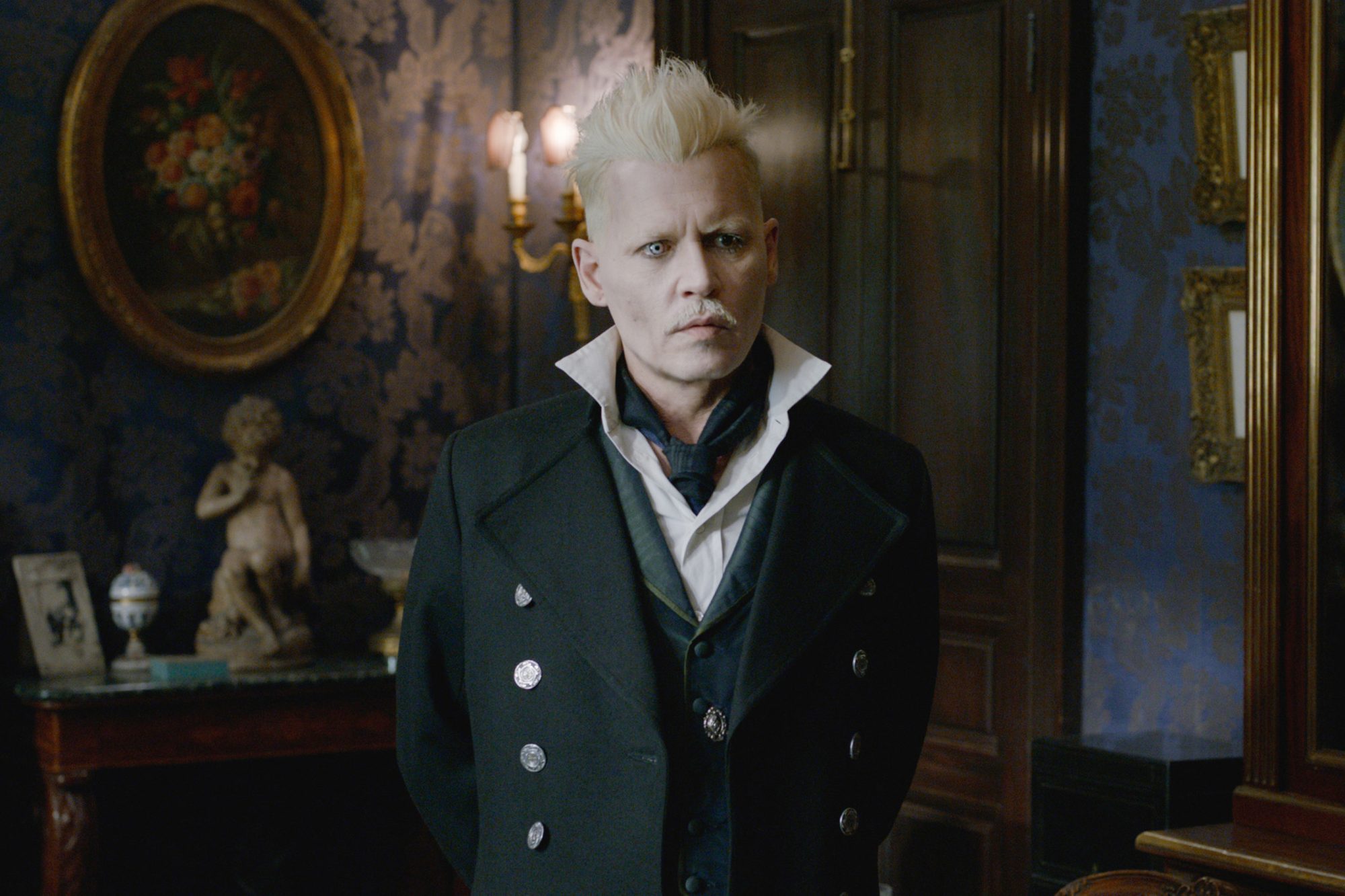 “It’s also a shocker that it came after what happened, which is just super sad.

“I wish both of them the best. These are sad circumstances. I hope both of them will be back in the saddle again really soon.”

The Danish actor explained: “There has to be a bridge between what Johnny did and what I’m going to do. And at the same time, I also have to make it my own.

“But also we have to find a few links [to the previous version of the character] and some bridges so it doesn’t completely detach from what he’s already masterfully achieved.” 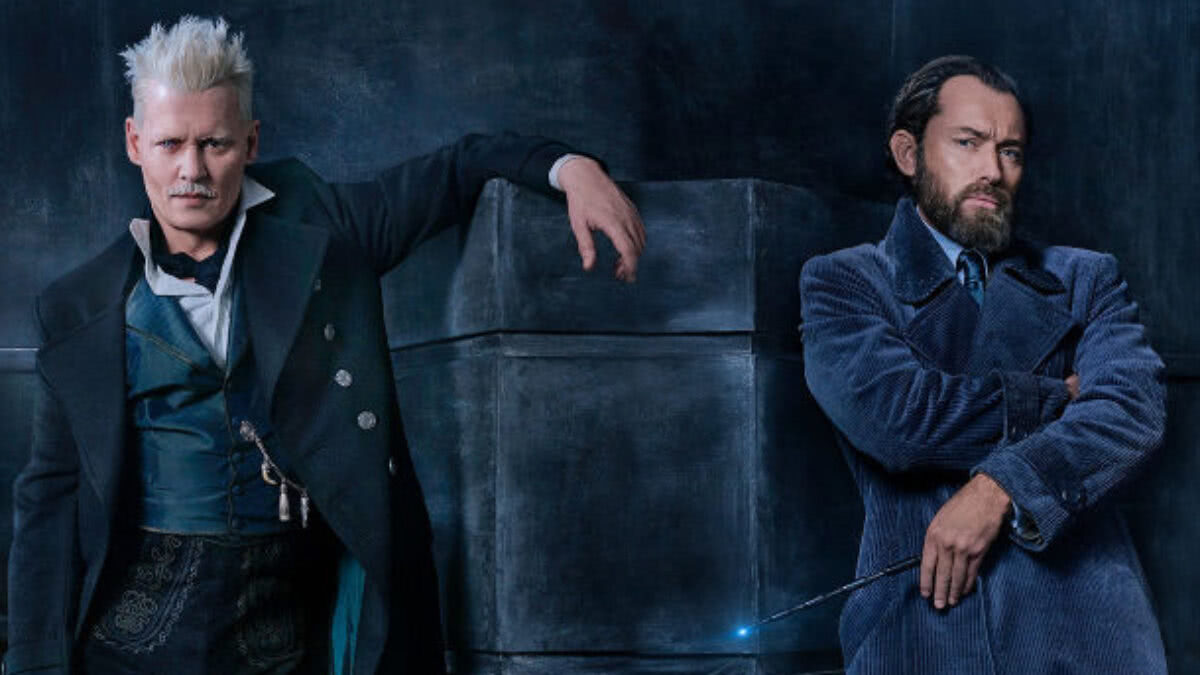 Months after Johnny’s high-profile trial took place over three weeks in July, a judge ruled against him last month.