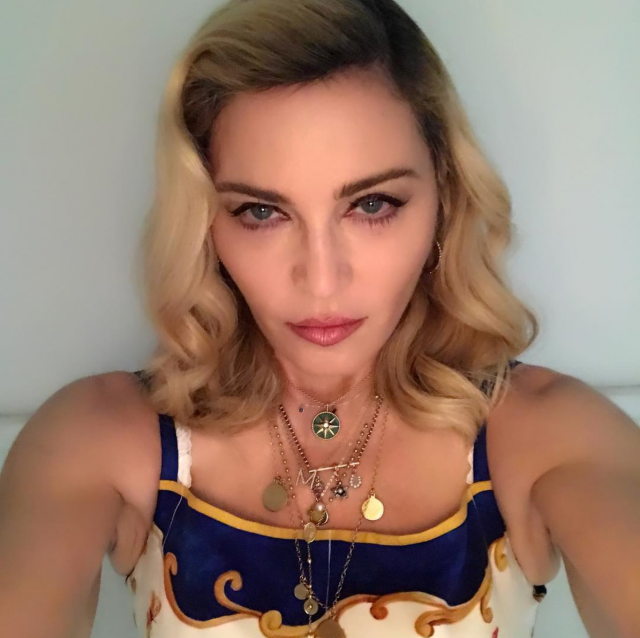 The 60-year-old pop icon will be paying homage to her career by performing a rendition of her anthem Like A Prayer, to mark 30 years since the song’s release.

She will also be performing her new single, Future.

Madonna has been the topic of boycott requests from fans and activists, who want the songstress to pull out of the gig for political reasons.

Commenting, Madonna said: “I’ll never stop playing music to suit someone’s political agenda nor will I stop speaking out against violations of human rights wherever in the world they may be,” she said.

“My heart breaks every time I hear about the innocent lives that are lost in this region and the violence that is so often perpetuated to suit the political goals of people who benefit from this ancient conflict.”

“I hope and pray that we will soon break free from this terrible cycle of destruction and create a new path towards peace.”

Ireland will not be performing in tonight’s finale.

Sarah McTernan was one of eight acts who failed to make it through in Thursday’s semi-final.