Madonna has defended her decision to perform at the Eurovision Song Contest in Israel.

The songstress was forced to release a statement, after pro-Palestinian activists slammed her for agreeing to sing at the grand final on Saturday.

According to Reuters, Madonna said: “I’ll never stop playing music to suit someone’s political agenda nor will I stop speaking out against violations of human rights wherever in the world they may be.”

“My heart breaks every time I hear about the innocent lives that are lost in this region and the violence that is so often perpetuated to suit the political goals of people who benefit from this ancient conflict.” 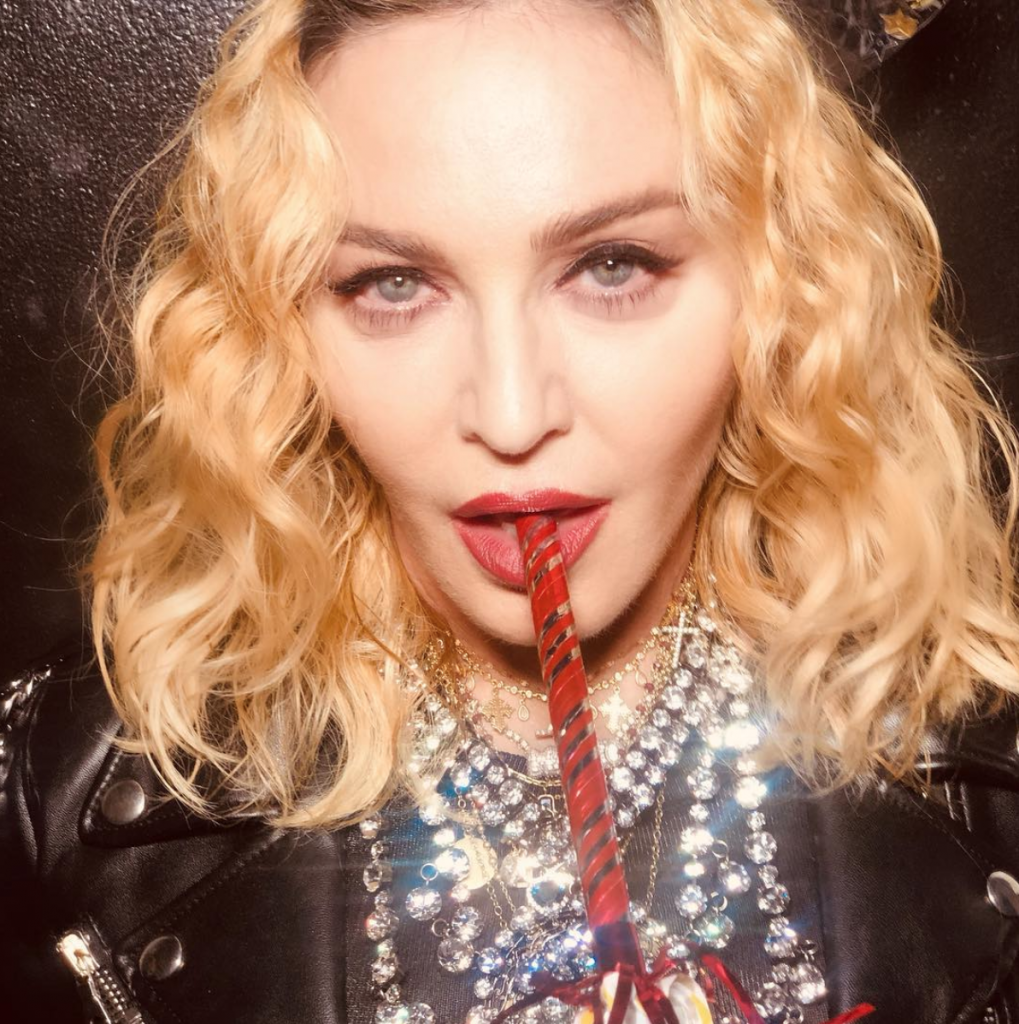 “I hope and pray that we will soon break free from this terrible cycle of destruction and create a new path towards peace.”

Madonna is set to perform two songs on Saturday night, including a new track from her album Madame X.

It’s believed security will be tight at the venue in Tel Aviv this weekend, amid fears that activists will try to disrupt the competition.

Israel is hosting the song contest this year, after singer Netta Barzilai won the competition in 2018.