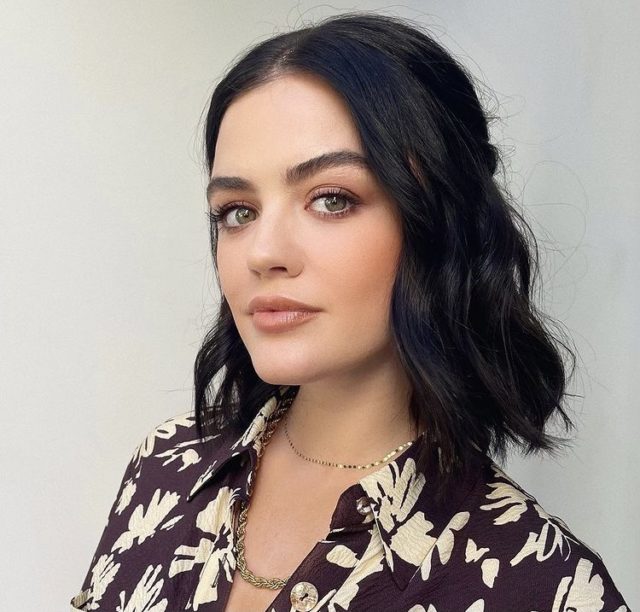 The Pretty Little Liars actress, 31, packed on the PDA with the 51-year-old actor while enjoying a lunch date in Los Angeles over the weekend.

In photos obtained by Page Six, the pair were papped kissing and getting cosy while they sat outdoors at Sweet Butter Cafe. 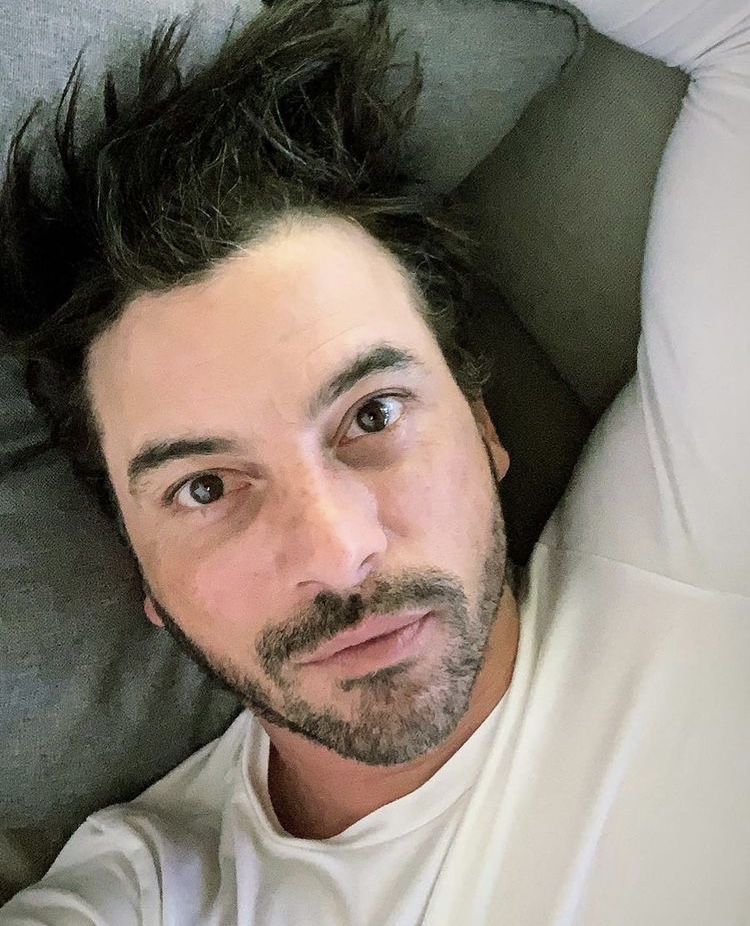 The spin-off show was cancelled after just one season last year, with Lucy admitting at the time she was “heartbroken” by the news.

Breaking down in tears, the Tennessee native said in an Instagram video: “I have struggled all day with what I wanted to say about this or if I shouldn’t say anything or… nothing felt right.” 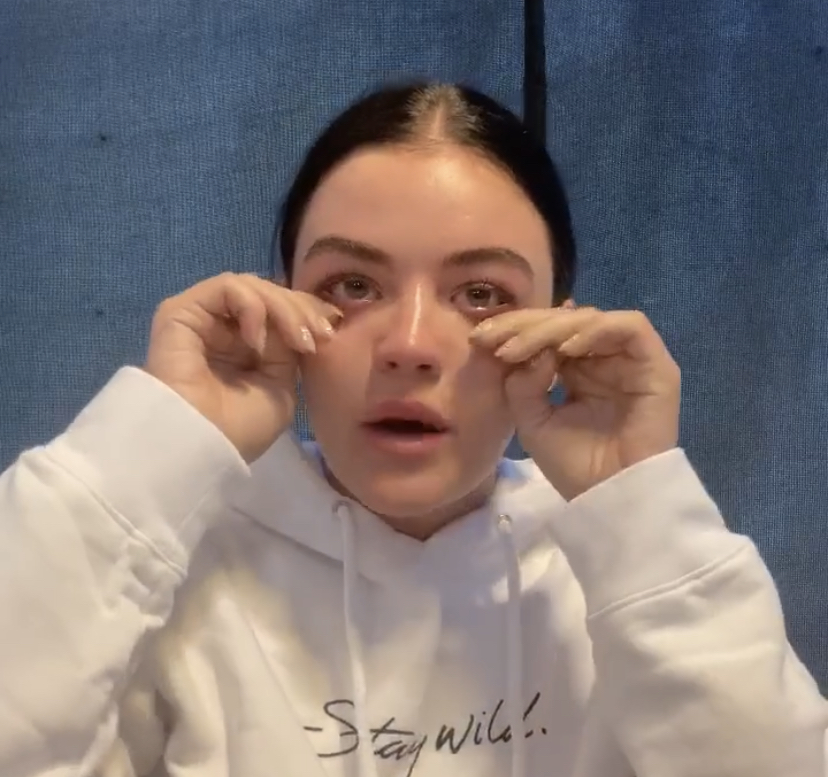 “Truly, one of the highlights of my life. Just such a joy from top to bottom,” she continued.

“It’s happened a few times to me and each time it’s just heartbreaking. It’s a job that has broken my heart numerous times. This is a bad one, it’ll take some time to get over but that’s not why I’m making this video.”

Prior to his romance with Lucy, Skeet was married to Amelia Jackson-Gray from 2012 until 2015.

He was also married to Georgina Cates from 1997 until 2005, and the former couple share 19-year-old twins Jakob Dylan Ulrich and Naiia Rose Ulrich.