It’s all over for Love Is Blind stars Danielle Ruhl and Nick Thompson.

The couple tied the knot during the season two finale of the hit Netflix dating show, after falling in love in the pods.

According to court documents obtained by TMZ, Danielle filed for divorce on Monday in Cook County Circuit Court in Illinois.

It comes just weeks after Danielle revealed her plans to “redo” her wedding with Nick, and opened up about their hopes to start a family together.

The 29-year-old told Us Weekly: “At either our two — or three-year — anniversary, we really wanna redo a reception to make sure all of our families can be there.”

“Like, I’ve always dreamt of my dream wedding and wedding planning and a bachelorette party. And so we’re redoing all of that. It’s just like when we have the time.” 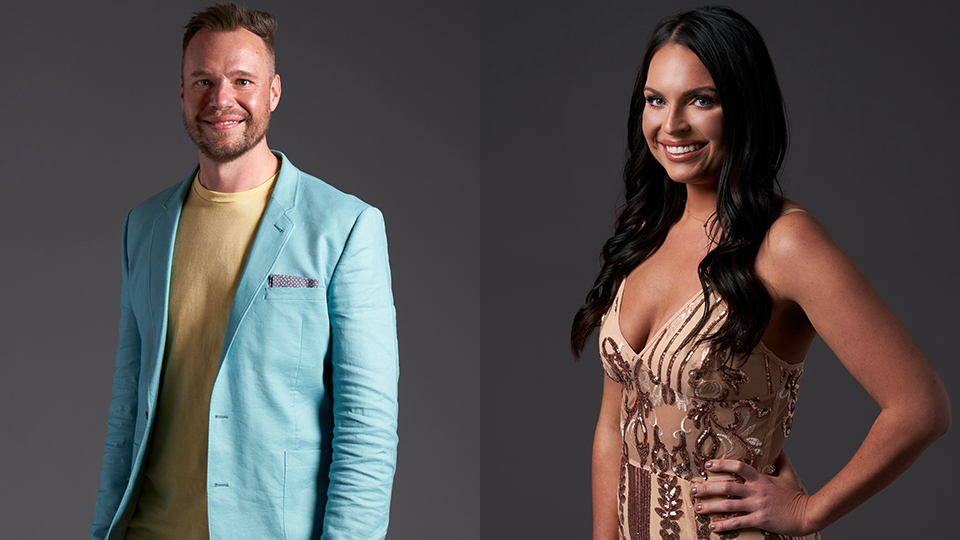 She continued: “I can’t wait to have kids to embarrass the heck out of both Nick and them. Like, I can’t wait.”

“However, we got married really quickly and so it’s not anywhere in the [cards for] next two years. Maybe after that, but we really just wanna take the time to focus on one another.”

News of Danielle and Nick’s divorce comes just days after their co-stars Iyanna McNeely and Jarrette Jones announced their split.