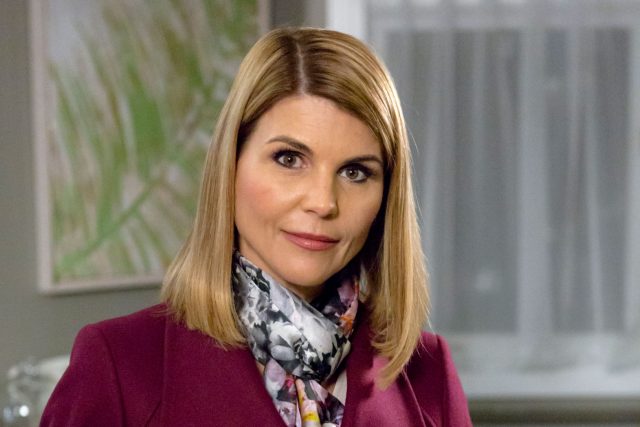 Lori Loughlin and her husband Mossimo Giannulli have pleaded guilty to paying $500,000 to get their two daughters into the University of Southern California.

The couple appeared before a federal judge via video conference on Friday, however, the judge said he couldn’t accept their pleas until he sees their pre-sentencing reports from the Massachusetts Probation Service.

Under the proposed deals, Lori hopes to spend just two months in prison, and Mossimo is seeking a five month jail sentence.

Last year, the couple were among 50 parents charged in connection with the college admissions scheme – which allowed parents to pay sums of money to secure spots for their children at top-ranked schools.

Lori and Mossimo were accused of paying William “Rick” Singer $500,000 to help get their daughters Olivia and Isabella, 20, into the University of Southern California.

Most parents charged in connection with the case pleaded guilty to the charges against them, in exchange for reduced jail time.

Desperate Housewives star Felicity Huffman was among those who pleaded guilty last year, and has already completed her prison sentence.

Felicity made a “charitable contribution” of $15,000 to participate in the scheme, on behalf of her daughter.

She pleaded guilty to charges of mail fraud and honest services mail fraud, and was sentenced to 14 days in jail, but ended up serving just 11 days. 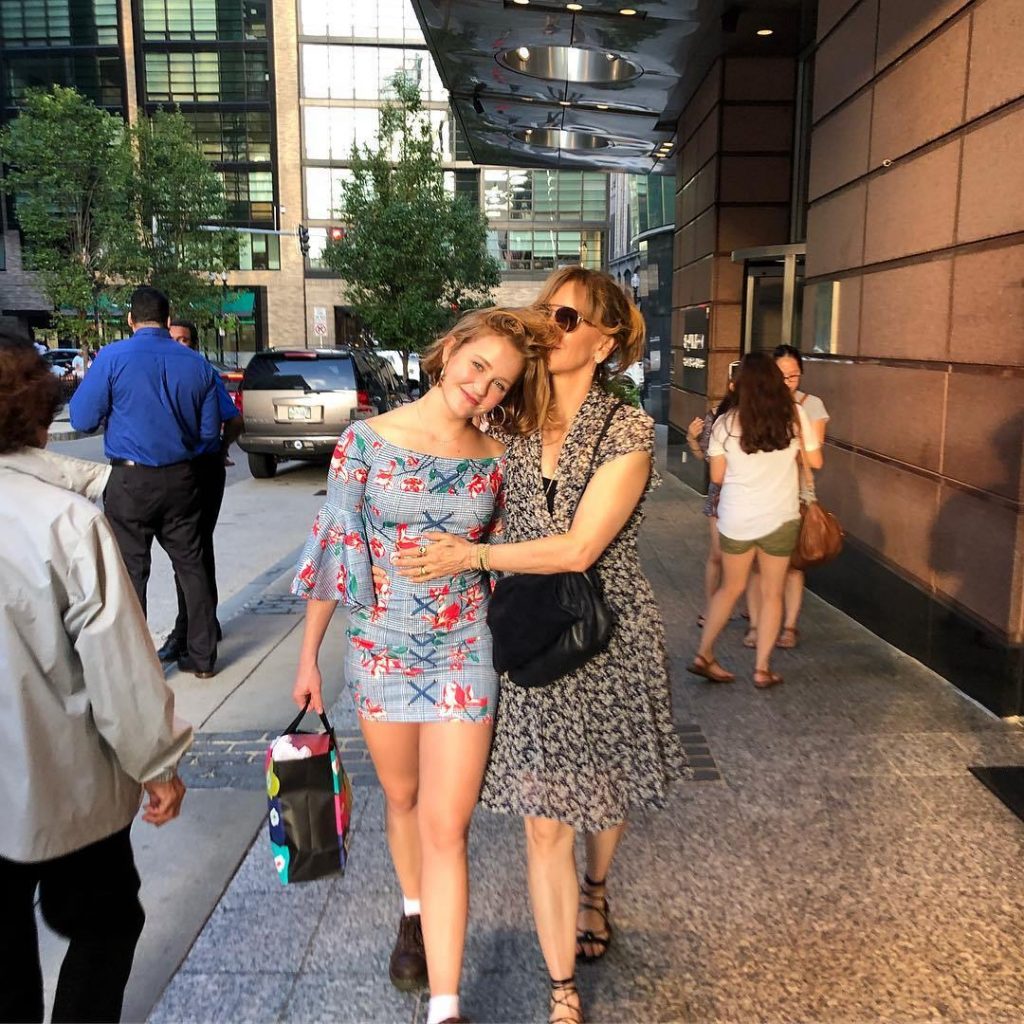